parkrun Australia will receive a Better Ageing grant of more than $1.8 million from the Liberal Nationals Government to encourage more older Australians to live active lives. 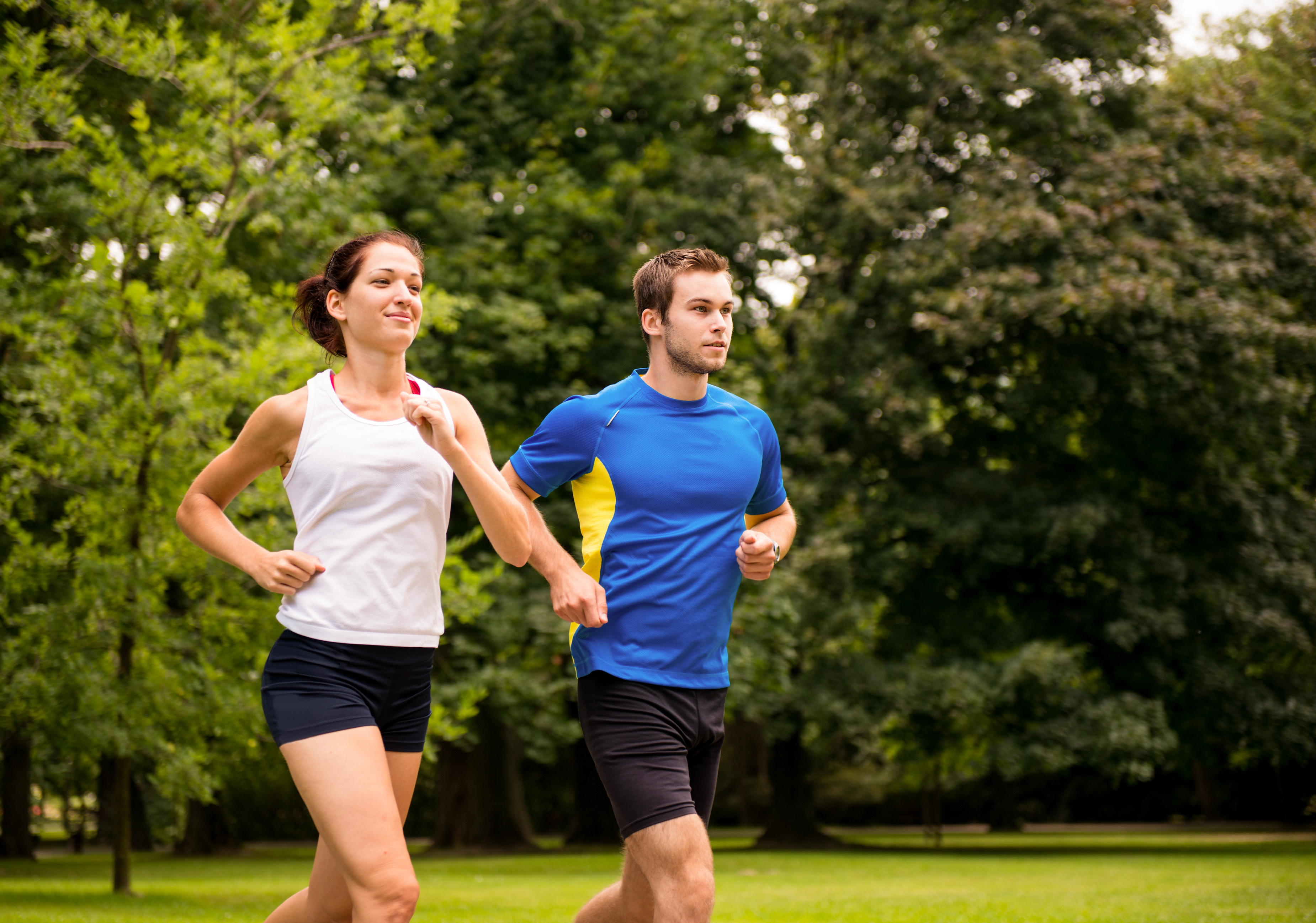 Minister for Sport, Senator Bridget McKenzie, announced the grant when she joined hundreds of people enjoying a morning parkrun event in Launceston today.

“The Liberal Nationals Government is delighted to provide this grant to parkrun Australia, a wonderful community-focused organisation that promotes an active lifestyle with an emphasis on fun and social connections as well as fitness,” Minister McKenzie said. “parkrun events are held right across the country and the organisation’s Generations Project is about connecting older Australians with their weekly local parkrun community event where they can run, walk, volunteer and socialise with people of all ages.”

“This significant investment will provide us with the resource to engage directly with even more older Australians, their families and the people closest to them,” Mr Oberg said. “Our aim is to empower people for whom physical activity through walking, running and volunteering is not the norm to become involved with parkrun in a way that is enjoyable, sociable and leads to regular participation.”

Minister McKenzie said Australians were living longer and the Move It Aus Better Ageing program was an important step in helping older Australians to get the most out of their senior years.

“As outlined in the Government’s National Sport Plan – Sport 2030 – no matter what your age and no matter what your stage, we’re encouraging all Australians to embrace the philosophy of ‘Movement for Life’. This is a really important step in that process,” Minister McKenzie said. “On current trends, the number of Australians aged 65-plus is expected to double in the next 40 years. This shift presents a challenge in broader health terms but provides a chance for sport and physical activity to make a positive difference to the lives of older Australians.”

Currently only 25 per cent of Australians over 65 meet the Department of Health physical activity guidelines of 30 minutes activity per day.

parkrun Australia is among 27 organisations to share a Liberal Nationals Government investment of $22.9 million in the Move It Aus Better Ageing Grants over the next two years.

The latest 8-week challenge on the market is a collaboration between F45 and...
Scroll to top