Bobby Bajram’s quest is to raise awareness of people with disabilities and the challenges they face. Bobby wants to show that Multiple Sclerosis (MS) doesn’t rule his life and to encourage others with disabilities to take action in order to improve their quality of life. 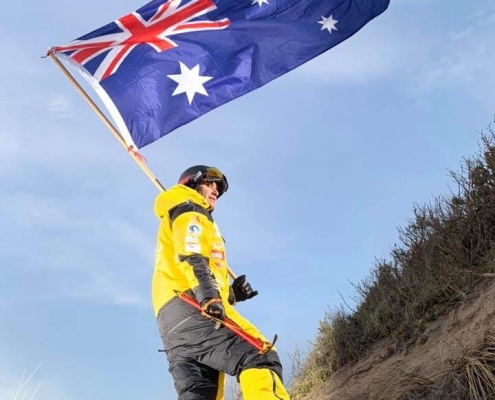 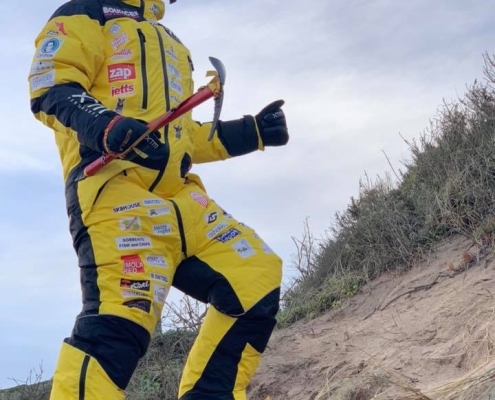 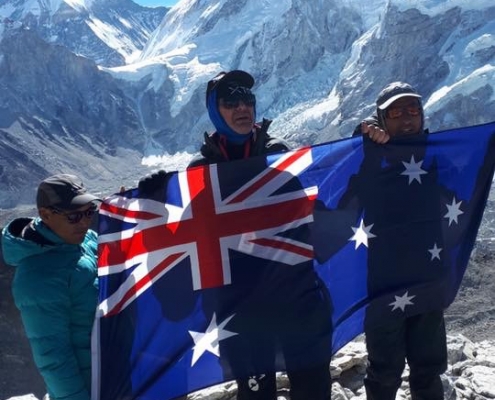 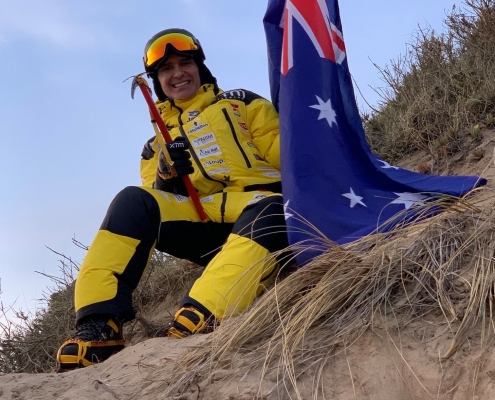 Bobby Bajram one step closer to his dream of climbing Everest as he heads to Mt Lobuche this month.

It’s been a long time coming for Bobby Bajram, Australia’s youngest diagnosed MS sufferer as he finally flies to Nepal this coming May in anticipation of his Everest climb. Bajram will attempt to defy the odds by climbing three peaks including Base camp (5,380m), Mt Kala Patthar (5,644m) and the final destination Mt Lobuche East (6,119m). On successful completion of this climb, Bobby will then set the date for Everest. Unique to this climb is the inclusion of satellite communications which will allow Bajram’s supporters to follow his movements. Sponsored by All Sat Communications, his team will use a SPOT Gen 3 Tracker.

“We have supplied Bobby with a cost-effective solution that is also the perfect size for an expedition of this kind” said Ian Veitch, Director, All Sat Communications. “The device is the only one of its kind and works by using the GPS satellite network to acquire coordinates. It then sends its location with a link to Google Maps and a pre-programmed message via a commercial satellite network”.

Bobby will travel with Australian high-altitude mountaineer Andrew Lock and aims to make history by becoming the first Australian with MS to climb the world’s highest peak, which sits at 8,848m. However, before he attempts this climb he will be required to prove his climbing chops by undertaking what is commonly known as the preparatory climb.

“This was a goal I set for myself as a child. To climb the highest peak in the world.” Said Bobby Bajram “I am fortunate to have one of Australia’s most highly respected mountaineers heading up my expedition team. I trust Andrew implicitly.”

Attempting to climb any of these peaks is no mean feat. With winds up to 160km per hour, the conditions are unforgiving, temperamental, and treacherous where oxygen is limited. In order to withstand these conditions and succeed, Bobby has dedicated years of his life to an intense training regime including Hyperbaric Oxygen Therapy at the National Institute of Medicine and Altitude Acclimatization. With final preparations underway, Bobby has the support of dozens of sponsors including Fitness First, Jayco, Linfox, Flight Centre Travel Group, Encore Journeys and many more.

More information can be found at http://bobbybajram.com and support can be pledged at his GoFundMe page