A research team has discovered that abnormal vision in childhood can affect the development of higher-level brain areas responsible for things such as attention. 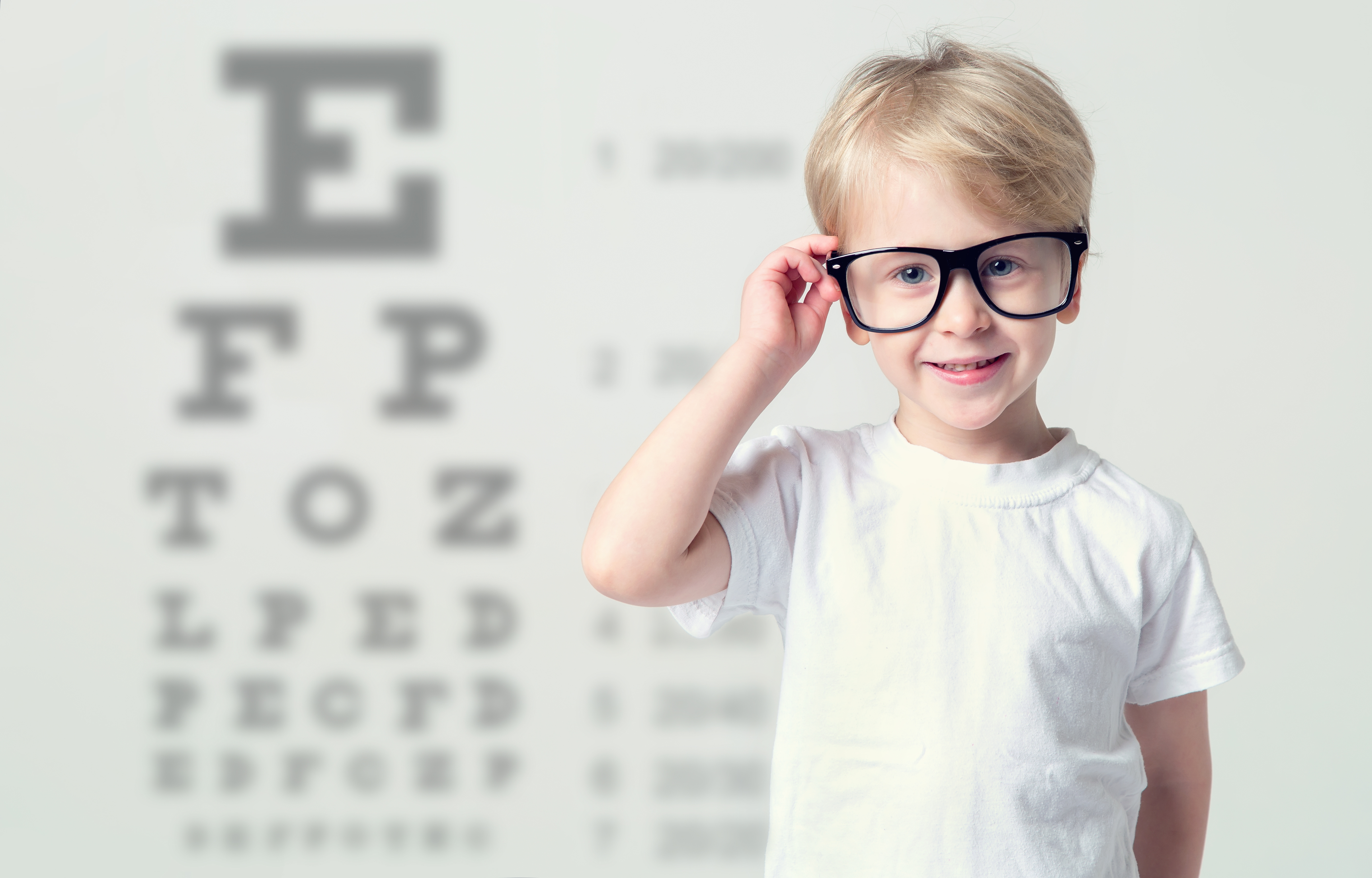 The researchers from the University of Waterloo, University of British Columbia, and the University of Auckland uncovered differences in how the brain processes visual information in patients with various types of lazy eye. In doing so, they are the first to demonstrate that the brain can divert attention away from a lazy eye when both eyes are open.

“Current treatments for lazy eye primarily target the early stages of visual processing within the brain,” said Ben Thompson, a professor in Waterloo’s School of Optometry and Vision Science.“The results from this study show us that new treatments should also target higher-level processes such as attention.”

Lazy eye, known as amblyopia, is a loss of vision that originates in the brain, typically when a child develops an eye turn (strabismic type) or a substantial difference in refractive error between the eyes (anisometropic type). The unequal input causes the brain to ignore information from the weaker eye during brain development. Conventionally, eyecare practitioners treated the different types of lazy eye similarly, primarily because the visual impairments experienced appeared to be the same.

In this study lead researcher, Amy Chow, and her colleagues asked patients to pay attention to a specific set of dots among a group of distracting dots, all moving on a computer screen. However, the tracked dots were only visible in one eye (the weaker eye) while the distracting dots were visible only to the other eye (the stronger eye).

For people with normal vision as well as those with anisometropic amblyopia, showing different images between the two eyes didn’t matter. Both groups were able to overcome the distracting interference and track the dots successfully. Patients with strabismic amblyopia, on the other hand, were unable to direct their attention to the target dots when they were visible to only the weaker eye.

“One of the underlying reasons why some people with lazy eye have poor vision comes down to how the brain suppresses an eye,” said Chow, a PhD student at the School of Optometry and Vision Science at Waterloo. “The poorer-seeing eye is open, the retina is healthy and sending information through to the brain, yet that information does not reach conscious awareness as the brain chooses not to use it.”

About thirty-five thousand Canadians – one per cent of the population – have strabismic amblyopia. The condition can be corrected in childhood, but treatment efficacy can be highly variable. These findings are a stepping stone in developing better treatments of lazy eye.

Their paper, Dichoptic Attentive Motion Tracking is Biased Toward the Nonamblyopic Eye in Strabismic Amblyopia, appears last month’s special issue of the journal Investigative Ophthalmology and Visual Science. The project was supported by the Natural Sciences and Engineering Research Council of Canada.

Healthy Holiday Hack: Double your Leave in 2019
Scroll to top