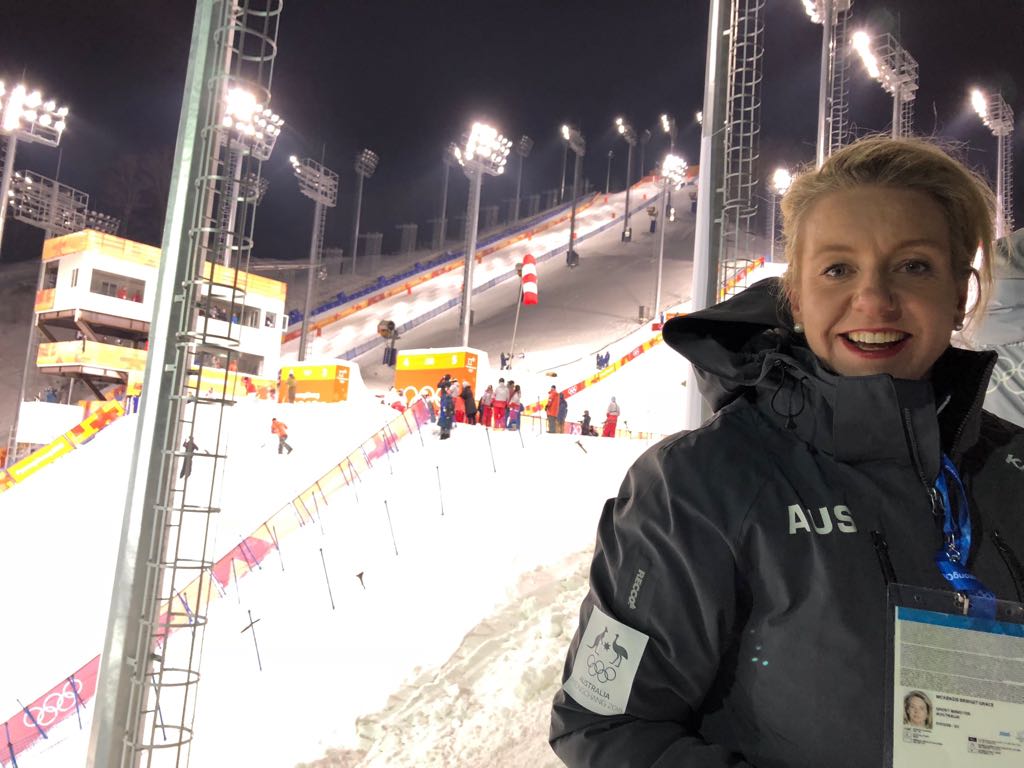 Australia equalled its most successful Winter Olympics haul of three medals in PyeongChang, two silvers and one bronze medal matching the result in Sochi 2014. Palmer said Australia’s medal tally was not the sole measure of success, pointing to the young profile of Australia’s medallists and the engagement of Australians with the Games.

“Our three medallists Matt Graham, Jarryd Hughes and Scotty James are 23 or younger and it’s exciting to think how much experience they’ve already gained,” Palmer said. “No doubt they will continue to challenge on the international scene and hopefully in Olympic Games to come. I’ve also been encouraged by the fact that the Winter Olympics have captured the imagination of Australians. You only have to look at TV ratings and social media data to know Australians care and are proud to see our Aussie athletes representing us on the international stage.”

“A big measure of success for the ASC is about connecting Australians with sport and getting them active. When Jarryd Hughes claimed silver he said he’d been inspired to pursue sport after attending the Sydney 2000 Summer Olympics as a child. For every athlete who represents Australia at an Olympic or Paralympic Games, there are untold thousands of kids who have dreamed or are now dreaming of representing Australia or even just giving sport a go. It can set so many people on a path to a healthy and active lifestyle.”

Australia’s snowboarders produced many of Australia’s highlights. In addition to medals to Hughes and James (Half-Pipe), Australian snowboarders had seven top-15 finishes from a contingent of 12 athletes. Hughes, who carried the Australian flag in last night’s closing ceremony, was joined in the top-10 of the snowboard cross by Alex “Chumpy” Pullin and Cam Bolton.

As Graham starred with silver in the moguls, Australians Jakara Anthony, 19, and Britt Cox, 23, qualified for the women’s Super-Final and finished fourth and fifth respectively. Aerial skier Laura Peel also had a top-five finish as five-time Olympian and 2010 gold medallist Lydia Lassila retired from the sport.

“Lydia’s dignity and grace after missing out on a final berth speaks volumes about her as an athlete and a person,” Palmer said. “What a great ambassador she has been, and continues to be, for Australian sport. There were so many wonderful stories. What a joy to see Harley Windsor, a young man from Sydney’s western suburbs, represent his country so well as our first Indigenous Winter Olympian.”

Palmer highlighted the team effort required to prepare and support Australian athletes in PyeongChang, paying tribute to the AIS, Australian Olympic Committee, the Olympic Winter Institute of Australia, Ski and Snowboard Australia and the State and Territory Institutes of sport.

“We extend our thanks to AOC Chef de Mission Ian Chesterman, OWIA CEO Geoff Lipshut and all the teams who banded together to make the Games such a success for Australia.”

High Performance Aussie Activewear Helps Those Who Helps Others