If determination earned gold medals, our Aussie Winter Olympic team would be in #1 place, according to the ASC. 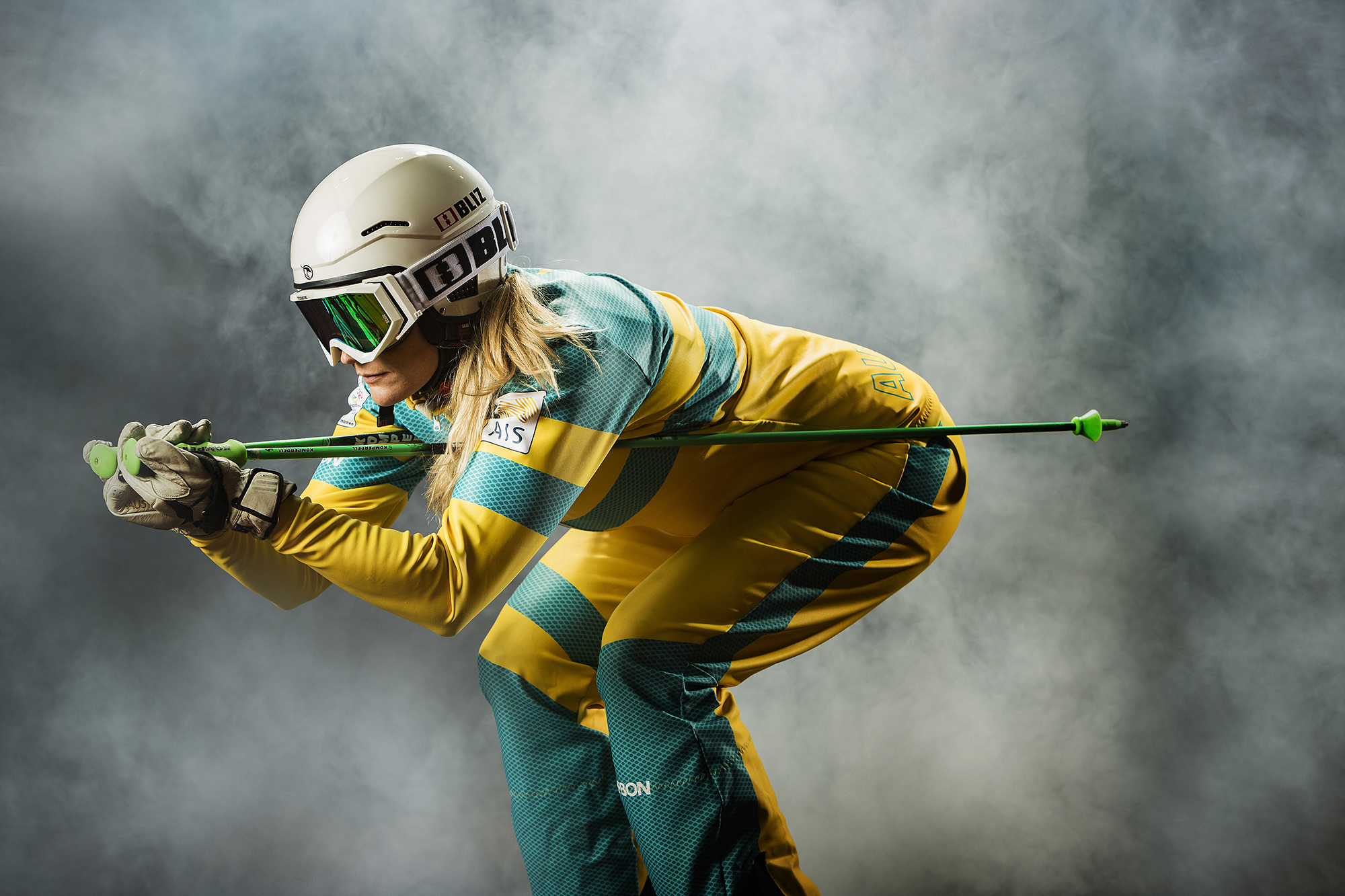 Australian Sports Commission (ASC) chief executive Kate Palmer has described Australia’s Winter Olympians as some of the “most determined, tireless and resolute athletes on the planet” as she praised their impeccable approach to preparation for the 2018 Winter Olympics.

Palmer and AIS Director Peter Conde will travel to South Korea this week to support the Australian team at the Winter Olympics, starting Friday. Palmer said she was confident the Australian team could fulfill its potential in PyeongChang but marvelled at the history-making progress and success the athletes had already enjoyed in the build-up.

“It’s well documented this is the best credentialed team Australia has ever sent to a Winter Olympics, so each of the 51 athletes on this team can already be proud of the contribution they’ve made to progressing winter sports in Australia,” Palmer said. “It’s incredible to think Australia’s winter athletes have won 54 individual World Cup medals and had five world championship podium finishes in the past 18 months. Last year Australia finished fifth on the medal tally at the Freestyle Ski and Snowboard World Championships. When Australians think of the winter sport season, many immediately associate it with their favourite footy code. But our Winter Olympic squad is a team that every Australian should be barracking for this February. The ASC and AIS are proud of the support we provide, but in reality our athletes are the ones with the talent and tenacity to beat the odds. They don’t have the same access to home-based training facilities as many northern hemisphere countries and they often live out of suitcases travelling the world to train, compete and chase their goals. It takes remarkable belief and resilience to reach the top and that makes our Winter Olympians some of the most determined, tireless and resolute athletes on the planet.”

The ASC and AIS has invested more than $16 million over four years in the build up to Australia’s PyeongChang Winter Olympics campaign. This includes almost $1.4 million in direct athlete grants, known as dAIS,to support preparations for PyeongChang and beyond.

“We know how vital this funding is to support the ambitions of our athletes,” Conde said. “Gold medal aerial skier Lydia Lassila is heading to a record fifth Winter Olympics, but admits she may have retired after 2010 without dAIS. The support is far broader than funding. Alpine skier Greta Small and former aerial skiing world champion Laura Peel are two athletes who overcame major injuries by basing themselves at the AIS for access to the Athlete Rehabilitation Centre. Seeing them fit and selected to compete in PyeongChang are among the wonderful success stories in this team.”

Palmer praised governing bodies like the Olympic Winter Institute of Australia and Ski & Snowboard Australia for their commitment to athlete pathways.

“There are 20 athletes making their Olympic debut in this Winter team, including five teenagers. How wonderful to see figure skater Harley Windsor making history as Australia’s first Indigenous winter Olympian, a boy who grew up learning to skate on a rink in Sydney’s western suburbs. Ski & Snowboard Australia is one of more than 30 sports participating in the national Sporting Schools program, managed by the ASC. Its Little Shredders program will no doubt inspire many more kids to participate in winter sports in the future.”

The 2018 Winter Olympic Games run from 9 to 25 February with Australians competing in 10 of the 15 sports.

Women In Fitness – Listen Up!