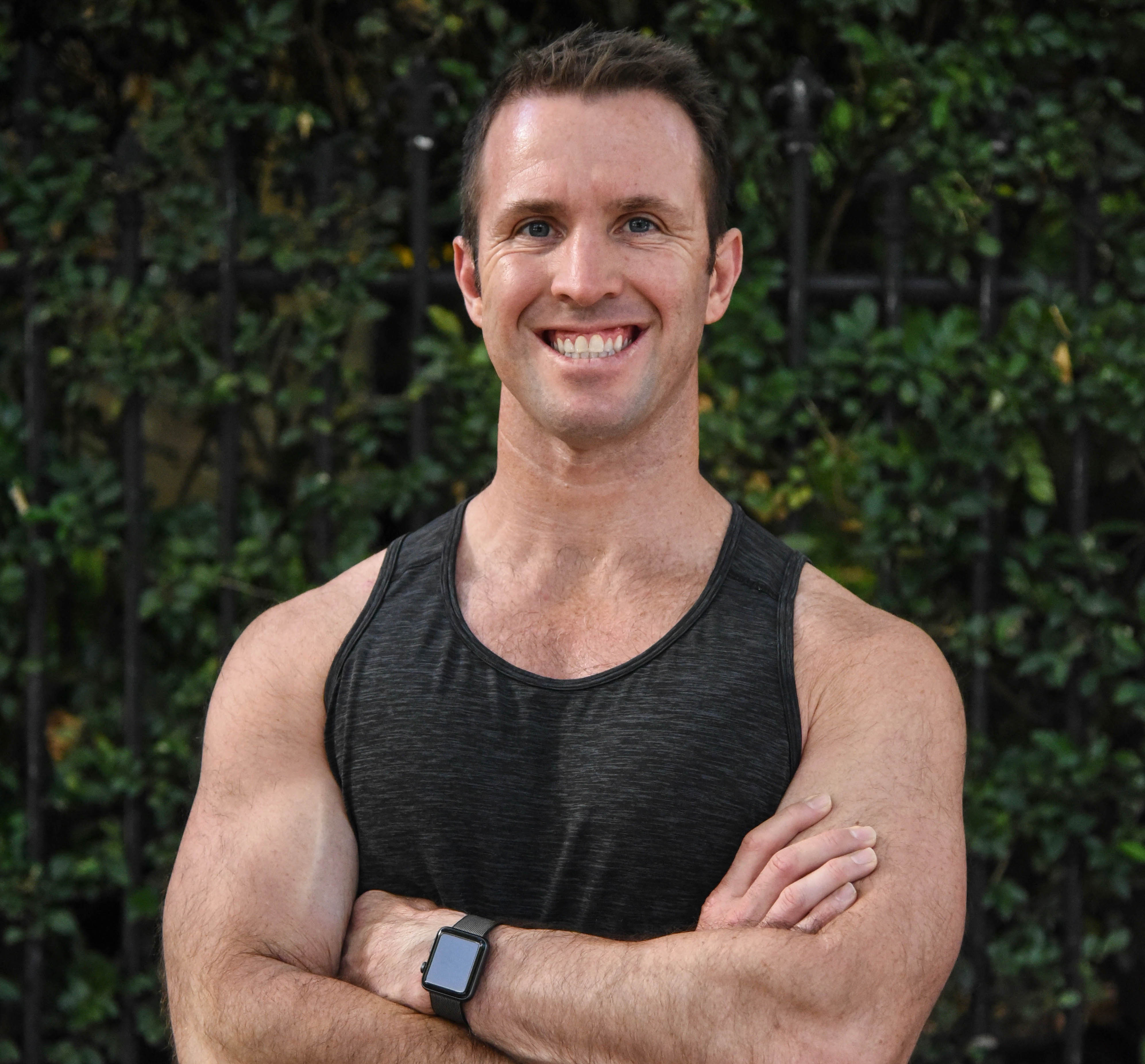 The challenge that many entrepreneurs face is wanting to set up your own business to gain freedom, which will ultimately let you spend more time with your family; but your business is growing and as a result, it takes up more and more of your time.

Missing out on spending time with your family and not being able to watch your kids grow and develop, defeats the purpose of why many of us, ultimately, start a business in the first place.

Currently I own Flow Athletic, which is a popular fitness and yoga studio in Sydney. Through Flow Athletic we also have a lot of projects including Flow 5 Sofa2Surf, Flow After Dark, Nightclub Spin. I am even opening a new float and infrared sauna centre, as well as currently looking into renovating. I also have a one-year-old son and an incredible wife, and we’ve just bought a house. Suffice to say, life is busy!

So just over one year into having a son, here are the top habits that I’ve been using, which have helped me to better manage my precious time.

Using time productively is rule number one in any situation, but it is especially important when you have a growing family. For me, I need to train/exercise, as it is good for my mental health. Also being in the fitness industry, I need to practise what I preach, so I often wake up at 5am before anyone else is awake and train then.

I then aim to be home for breakfast and dinner with my family, as well as bath time with my baby boy. The other 10 hours of the day is where I aim to get as much work done as possible.

I have two non-negotiable weekly rituals: Wednesday night is date night and nothing gets in the way of date night. Then Friday morning is swim school for my son, Oli. These events are in the diary and everything else is scheduled around them.

Family time means that phones and screens are put away, and the TV is turned off. When the family is together, we chat and play. Being with your family, but spending the entire time distracted by something else (like your phone) is not actually family time!

I am currently training up a team of people to tackle the New York City marathon at the end of the year. Obviously, running a marathon takes a lot of commitment and training so I have bought a running pram, which means I can still train for (and help my clients train for) this mammoth event, but still hang out with my son at the same time.

Put trust in others, and delegate

My staff are incredible. We are a close-knit team, where everyone works well together. This enables me to ensure I can hand off any tasks that are time-consuming or that can be done by someone else. This leaves me with more space to run and grow the business and, of course, more time to spend with my family.

Ben is the owner and co- founder of Flow Athletic, an incredibly successful yoga and fitness studio based in Paddington. It is now known worldwide and they have a lot of internationals coming in to try out their classes. He was also named one of the 2017 ‘Men of Influence’ by Men’s Style magazine.

Ben also came up with the innovative Flow After Dark silent yoga disco concept in 2016, which has now held 9 sold out events across Sydney, Melbourne and Brisbane. He has also created the Nightclub Spin, Sofa 2 Surf and 30 Days Clean concepts which are always huge hits and generate a lot of interest within the media.

Prior to getting into the fitness industry, Ben was a professional NRL player for the Cronulla Sharks and a number of other teams. After finishing his stint with the NRL, he went on to own three very successful personal training studios and during that time he also turned to Ultra Endurance running.

In the space of 5 years, he ran 35 marathons and 5 ultra marathons all over the world. Due to his interest in running, he then went on to train up 101 non- runners to run and complete their first marathon! A challenge he said he probably won’t take on again, however as a result Sofa2Surf was born.