Brand believes vitamins and supplements bought online from overseas may kill you. 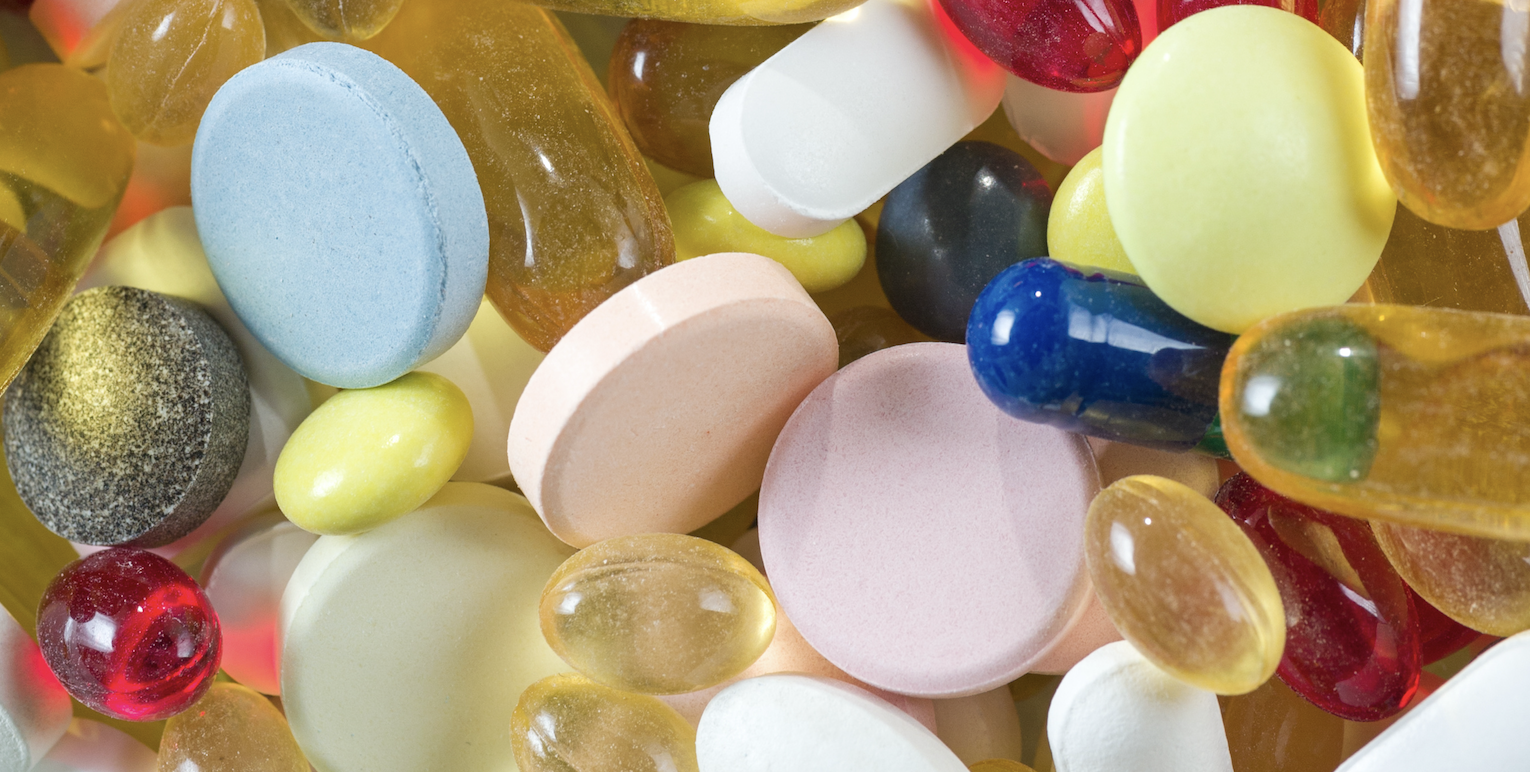 According to Dr Ross White, creator of Revitalise, Australia’s leading drinkable supplement, buying vitamins and supplements online from overseas is extremely risky – if not life threatening.  Often they include dangerous ingredients which are used because they are cheap fillers.  Australia’s market is highly regulated.”

The American College of Healthcare Sciences reports that there are five highly dangerous things to look for dietary supplements and if you find them, don’t buy those supplements.  It’s best to avoid a side of carcinogen with your micronutrients.  These things include:

“The thing with the US and many other countries is that they are not as regulated as Australia and being ‘true to label’ is a big issue for them.” Dr Ross added.  “In the age of internet purchasing, people buying supplements from places like the US and elsewhere need to be careful.   You may not know what you are getting, plus some of their health claims are over the top. I would always recommend Australians buy Australian made because you can have more confidence in what you are buying and consuming.”

“Revitalise is created here in Australia and is specifically designed for the 21st century diet/lifestyle. Hence, unlike other food supplement brands it has lower levels of saturated fat, sugar and sodium. This is why Revitalise has achieved a five star health rating.   Importantly, it is made in Australia and does not contain any unwanted nasties or fillers.”