Artificial sweetener not as innocent as once thought. 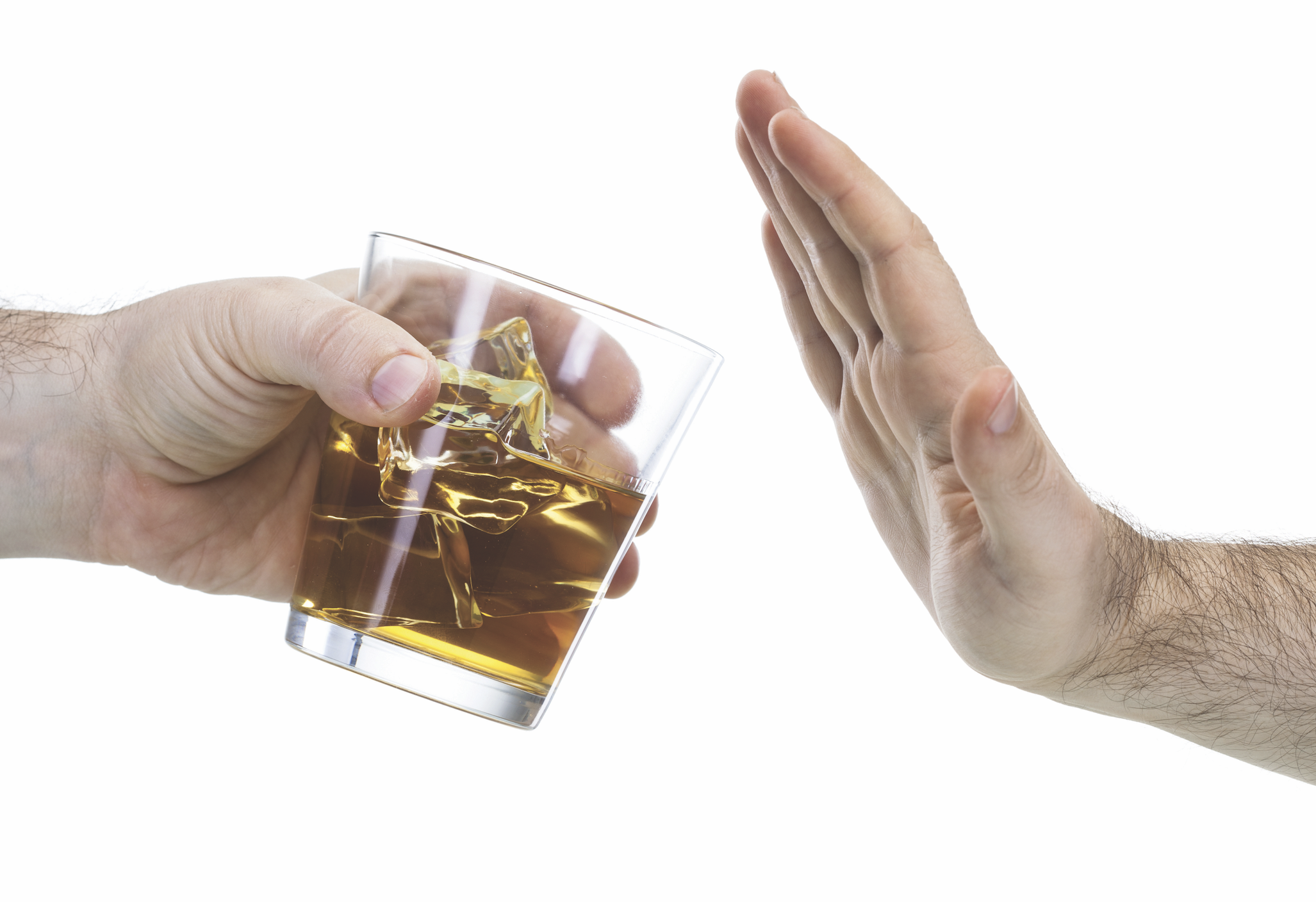 In breaking news, a study just released in the Journal of Toxicology and Environmental Health has contradicted health claims widely accepted by the artificial sweetener industry.

The recent independent study suggests Sucralose, unlike natural Stevia, is  broken down into metabolites that collect in fatty tissues. Contrary to previous beliefs, Sucralose was seen to remain in the body.

Originally, Sucralose was considered ‘safe’ because the industry claimed it quickly passed through the body unchanged. This claim was pivotal for gaining approval  for  Sucralose-­‐based  sweeteners,  including  the  approval  by  the  U.S. regulatory Food and Drug Administration.

“Our new study shows that sucralose is also creating metabolites whose potential health effects we know little or nothing about,” says co-author of the study, Susan Schiffman. “As a result, we feel that it may be time to revisit the safety and regulatory statue of sucralose.”

As education around food and health continues to drive an increasing amount of people’s food decisions, consumers, in the wake of our global sugar rush, are looking for sugar alternatives.

Natural Stevia­‐based sweeteners, like Natvia, pass through the body intact. This results  in  a  zero  calorie  sugar–alternative  that  doesn’t  raise  blood  glucose  or insulin levels when digested.

Artificial sweeteners are no stranger to controversy; the long-term health effects of Aspartame are still being studied with PepsiCo reformulating their diet range to exclude Sucralose in 2015.

The scientists in the study concluded:

“The Findings of this study do not support the claims previously submitted to regulatory agencies that sucralose is a stable compounds that (1) is not metabolized in vivo, (2) excreted unchanged in the faces, and (3) clears the body within a few days.”

Journal of Toxicology and Environmental Health, Part A.

Do you understand the hormone factor?