Australia has won a medal in Mogul Skiing at PyeongChang! 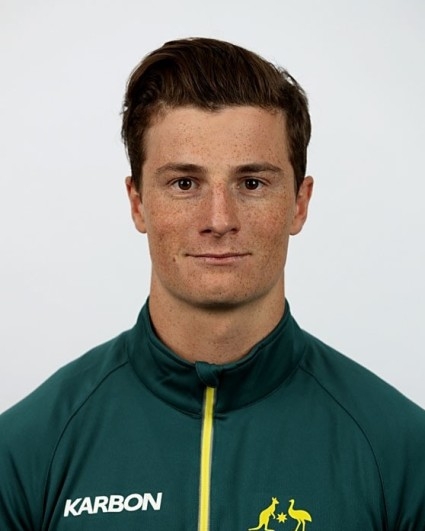 Graham was cheered on by family, including his grandparents, as he became Australia’s 11th Winter Olympics medallist of all time.

Graham established a love of skiing from a young age when his family would regularly take the long drive from their home in Gosford, on the NSW central Coast, to the NSW snowfields.

“Matt described it best when he said the final 25 second run was the summation of a lifetime’s work, because his silver medal performance represents the dedication he, his family and his support network have shown over his 23 years,” said Australian Sports Commission (ASC) chief executive Kate Palmer. “Matt deserves to savour this moment and it’s incredible that his network of family, friends and his high-performance support staff can share the jubilation with him.”

Graham was sitting in top spot in the six-man Super Final, but was beaten by mogul great and Canadian Mikael Kingsbury.

Graham is the second Australian to medal in the moguls at the Winter Olympics, following Dale Begg-Smith who claimed gold at the 2006 Olympics and silver in 2010. Palmer praised the performance of Australia’s moguls team, pointing to a promising future.

“Australia’s mogul skiers have got Australia off to a great start at these Games, with Jakara Anthony and Britt Cox also finishing top-five in the women’s moguls,” Palmer said from PyeongChang. “All three athletes are 23 or younger and already have a combined experience of six Winter Olympic campaigns. The ASC and AIS are proud to support these athletes and other Winter Olympians through direct dAIS grants, which identifies and assists athletes with podium potential. It’s a credit to Australia’s winter sport pathway systems that these athletes still have long and exciting sporting careers to look forward to.”

Graham was ecstatic to be able to share his Olympic moment with his family.

“It was pretty emotional coming down the bottom and finally getting the chance to put my arms around my family and friends,” Graham said. “Having my grandfather and grandmother here is super special. Besides my mum and dad, they are a close second to being my biggest supporters. There’s still another step on the podium to climb. It ain’t over. There’s a big four years coming up and I’m really excited for the future.”

Don’t Get Fit, Get PunchboxFit
Scroll to top