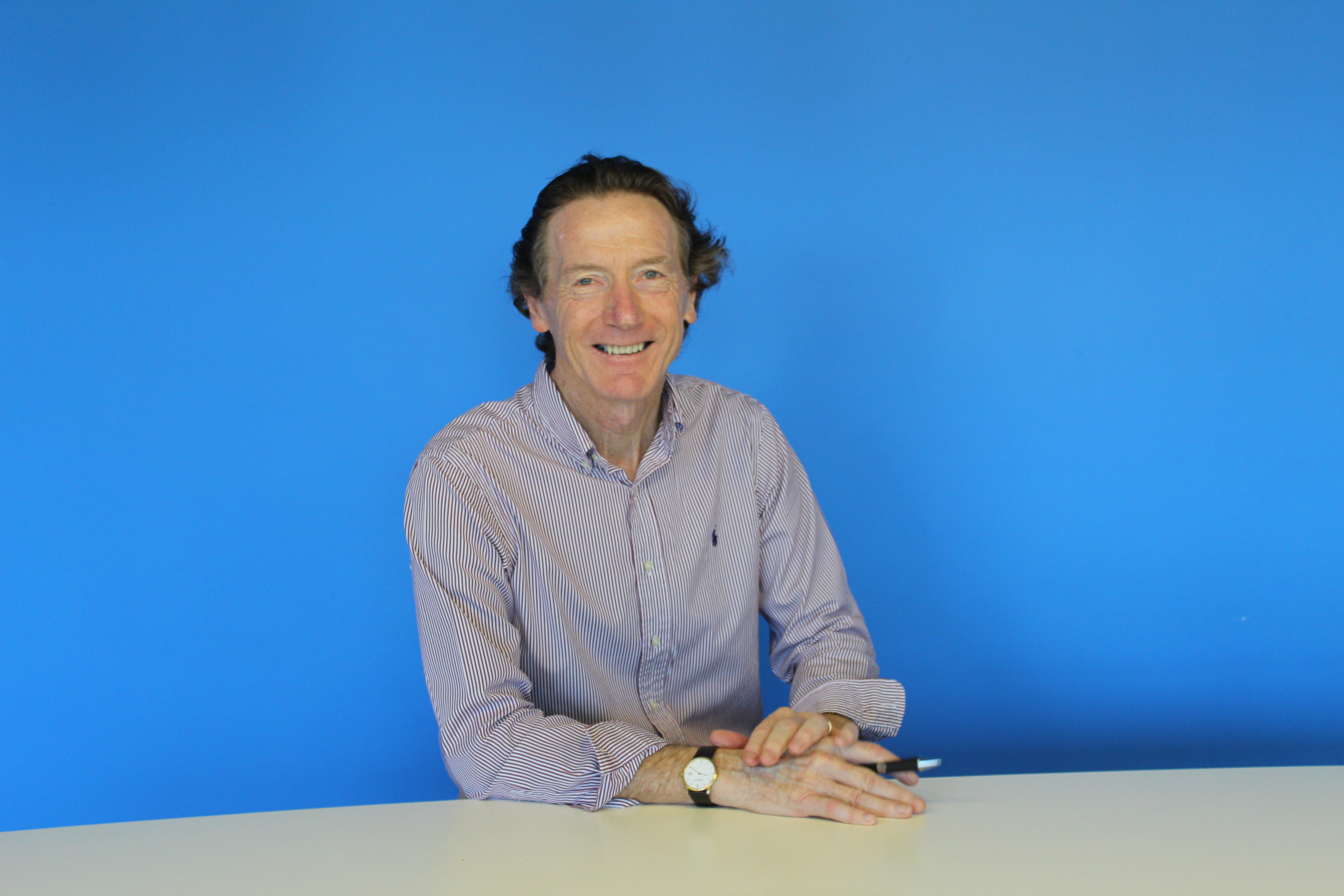 The peak industry association, Fitness Australia has today announced the appointment of new CEO Barrie Elvish, whose key goal is to continue to drive the development of the Association, as it evolves to meet the needs of its members, the industry and its consumers.

Chairperson of Fitness Australia, Jayne Blake welcomes the new CEO to the team.

“Barrie offers some great expertise and a relevant new perspective in an area that he knows well from his experience with similar not-for-profit organisations. Having spent the past five years in CEO roles in the health sector including Autism SA and Wimmera Uniting Care, I’m very confident that Barrie will take Fitness Australia to the next level.”

With his key skills comprising teaching, marketing and business development, Barrie aims to build on Fitness Australia’s well-established foundations to support the Association in achieving its vision of empowering the industry to have more Australians be more active, more often.

“I’m here to ensure that any necessary changes are made, whilst being guided by our members, and the needs of the fitness industry,” says new CEO of Fitness Australia Barrie Elvish. “I want to build a professional association that continues to support the fitness industry in delivering services to create healthier communities.”

With a passion for his family, running and water sports, Barrie’s life achievements include completing the Kokoda Trail and Machu Picchu treks.

Fitness Australia is the national peak fitness industry association which exists to empower over 22,000 AusREPs and 3,300 fitness businesses owners, with a vision to have more Australians be more active, more often.

Fitness Australia’s vision is delivered through;