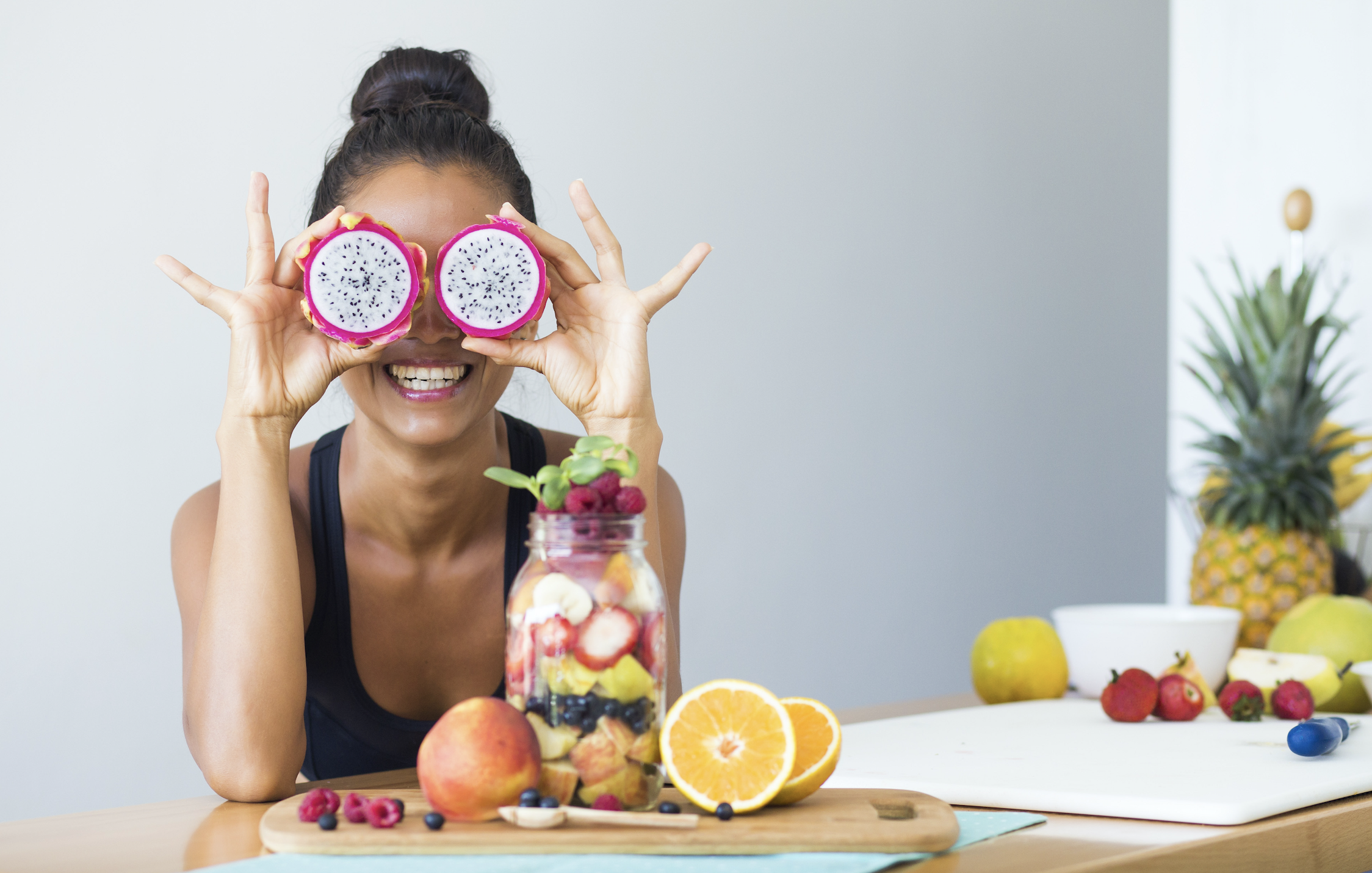 Simple improvements to diet have been shown to be a cost-effective way to help treat depression, in a world-first study from Deakin University.

The study has built on what Deakin had already shown last year, when researchers published ground-breaking evidence to demonstrate diet could be used to treat depression. This new research now shows it can also be a cost-effective way to help turn people’s lives around.

The economic analysis, published in the journal BMC Public Health today, looked at the Deakin Food & Mood Centre’s SMILES trial, which was the first to show dietary changes could be used as a treatment for clinical depression.

But Dr Mary Lou Chatterton, a research fellow at Deakin Health Economics in the Centre for Population Health Research, said for this intervention to be considered for use more widely it needed to be proven cost-effective.

“Our new analysis looked at comparative costs in things like counselling, healthcare visits (or GP visits), medicine, food, travel, and lost productivity to evaluate whether a dietary intervention like this provides value for money,” Dr Chatterton said. “What it showed was that when it came to the SMILES trial, those who received support to eat a Mediterranean-style diet had lower overall costs compared to the comparison group. The lower cost was partially due to fewer health professional visits, such as to doctors, dentists, and psychologists. The participants on the dietary intervention also reported less time lost from unpaid activities such as housework and childcare.”

In addition to their usual treatment for depression, each participant on the dietary intervention was able to access up to seven face-to-face sessions of personalised dietary advice and nutrition counselling from an Accredited Practicing Dietitian.

The economic analysis factored in the dietitians’ wage costs, as well as food costs from the recommended Mediterranean diet. But food costs for this group were estimated at $26 dollars per week lower than what they would have normally been spending on food before they started the trial.

Overall healthcare costs were $856 lower and average societal costs were $2591 lower for the diet group over the 12 weeks of the trial.

“We already know that dietary counselling is cost-effective when it comes to the management of obesity, cardiovascular disease and diabetes,” Dr Chatterton said. “But these results indicate that providing support for people with depression to improve their diet may be a cost-effective strategy to reduce mental health symptoms too. There is a strong relationship between depression and the development of other chronic health conditions like these. So a dietary improvement strategy could have multiple benefits that translate to wider health and wellbeing.”

SMILES creator and Director of Deakin’s Food and Mood Centre Professor Felice Jacka said diet wasn’t the only cause of or solution to depression, but could support the overall health and functioning of people, in addition to treating their depressive symptoms.

“Given the very large burden of illness imposed by depression globally, including the massive cost to both the public purse and business, our economic analysis offers further support for taking a dietary approach to treating this burdensome condition,” she said. “Mental health involves the whole body and good diet is key driver of health. So that means eating a balanced diet of wholefoods – fruits and vegetables, wholegrains, legumes, nuts, olive oil and fish – while steering clear of processed foods. Depression, like any other mental illness, has many causes and many drivers, but if we can identify things like diet that are relatively straightforward and cost-effective to address, then that should be under-pinning all other strategies for prevention and treatment.”

Congratulations to WIFA on 1st anniversary
Scroll to top