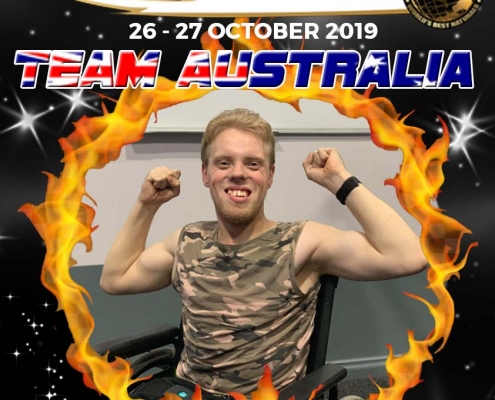 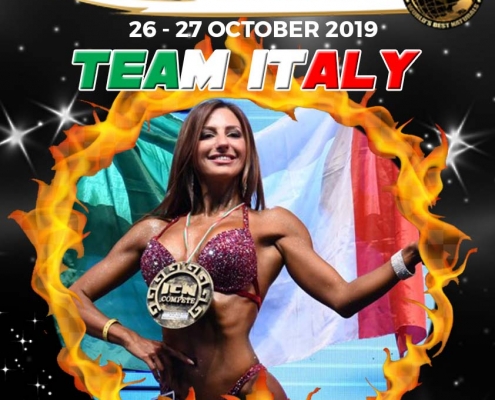 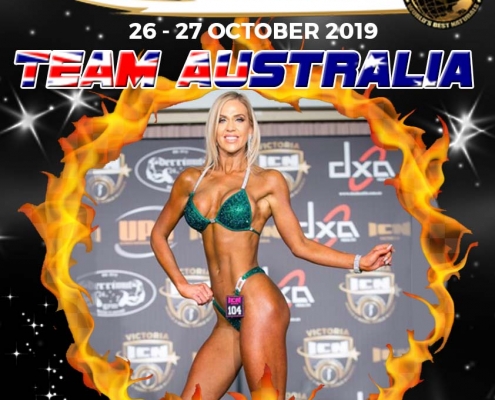 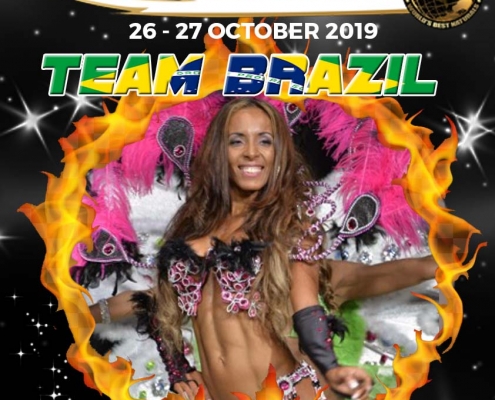 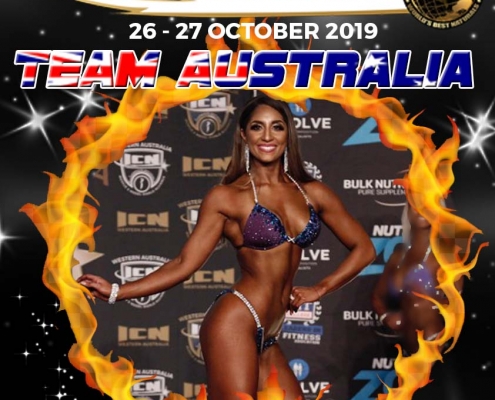 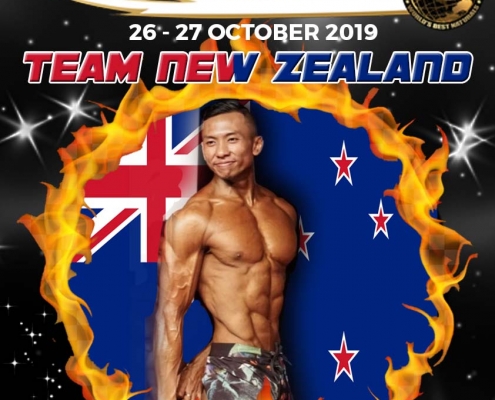 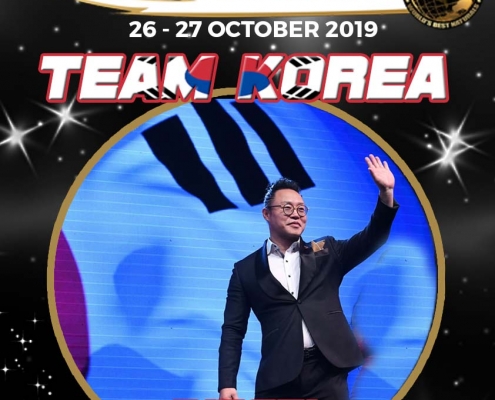 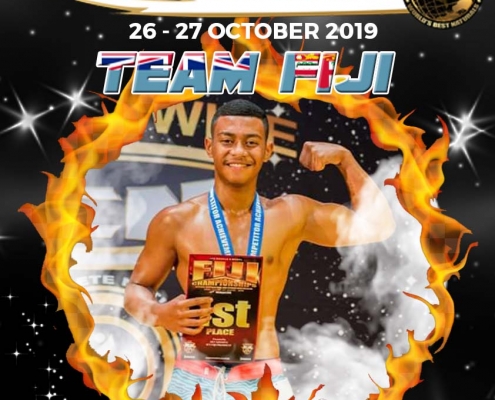 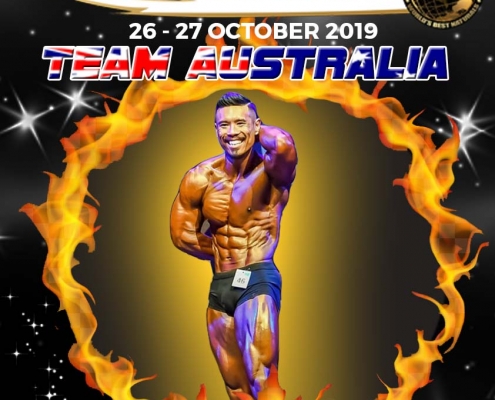 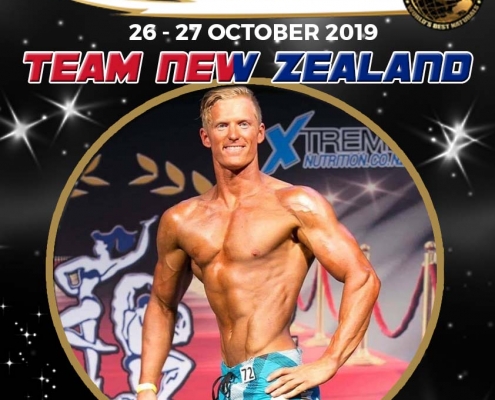 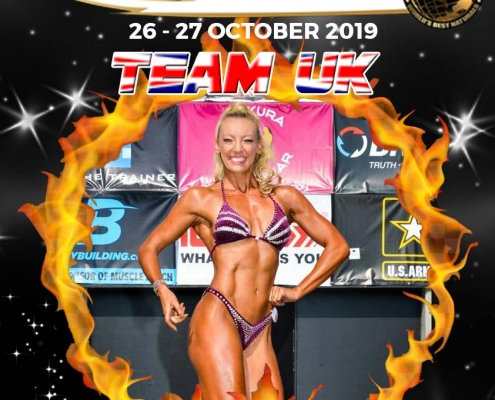 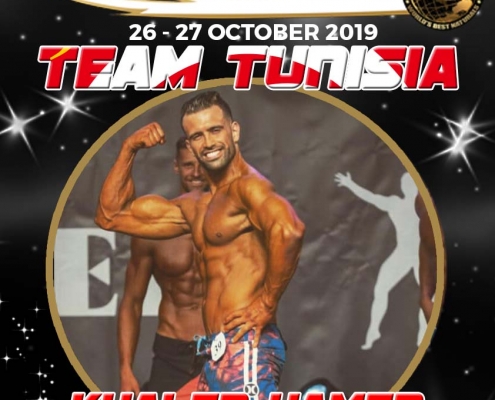 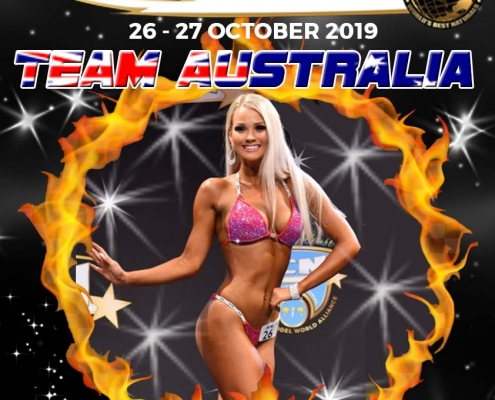 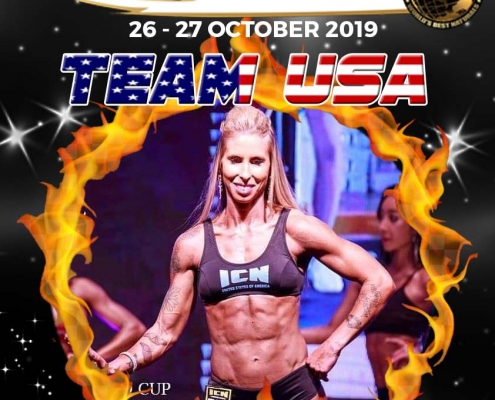 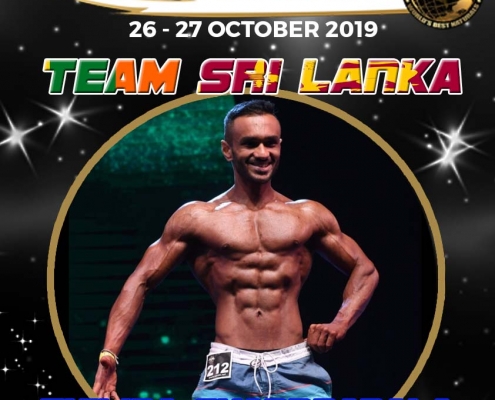 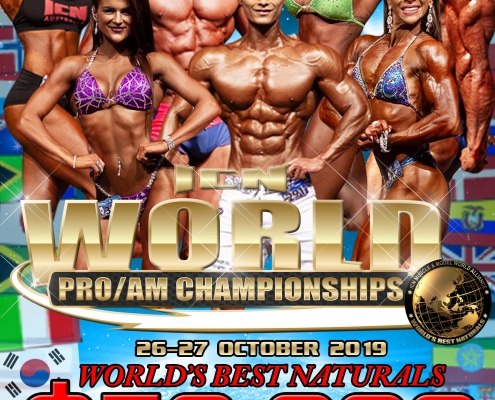 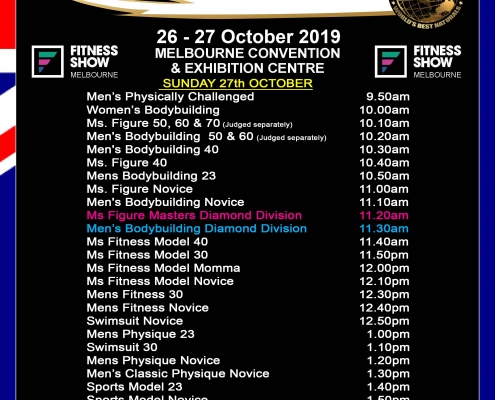 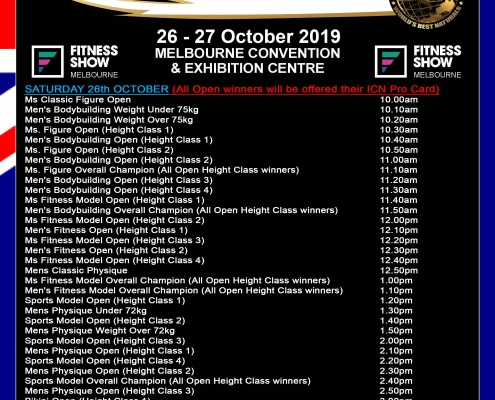 Over 20 countries will compete in a remarkable competition to become World Champion in their divisions at the ICN WORLD Amateur Championships coming to the Melbourne Fitness Show 26th – 27th October 2019.

The annual Fitness Show is coming to Melbourne on the 26th and 27th of October 2019, bringing with it this year the unprecedented ICN World Championships, where the finest in natural muscle and sports modelling compete to take home gold and become the World Champion in their division.

The ICN World Championships showcases over 500 competitors from over 20 different countries, including but not limited to: USA, Czech Republic, Sri Lanka, Australia, Brazil and many more. This unparalleled opportunity offers the BIGGEST Pro prize money ever seen – $50,000.00. The ICN World Championship will consist of pro and amateur divisions showcasing the best of the best, including Claudia Swift and Graden Leong from Team Australia. The Amateur show will start at 10am and conclude at 5pm, followed by the PRO Show at 6:30pm. For the first time ever the ICN World Championships will also be introducing a Physically Challenged division, showcasing Australia’s very own Bradley Sewart.

The overwhelming success of the earlier Fitness Shows in Sydney and Brisbane, earlier this year, have paved the way for an unmissable event for Melbourne residents, who will have the chance to witness an exhilarating and adrenaline filled contest as the competitors fight for gold and the huge prize pot of money.

The event is open to trade and the general public from 10am – 4pm at the Melbourne Convention and Exhibition Centre. For more information and the ICN World Championships schedule visit https://fitness-show.com.au/melbourne/events/icn-world-championships/ and follow Facebook and Instagram for updates on ICN World Championships competitors and event announcements. Don’t miss out on securing your tickets now for the Fitness Show Melbourne, 26-27 October 2019.

Les Mills filming comes to Australia for the first time!

20PerFit is ready to launch
Scroll to top