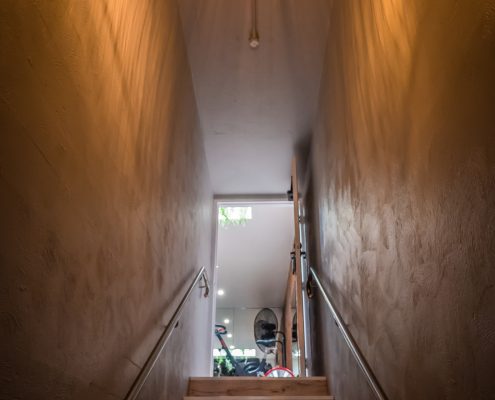 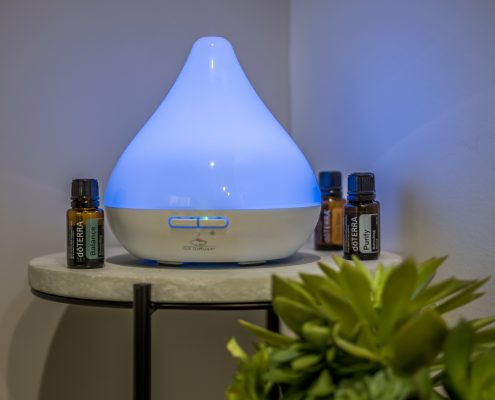 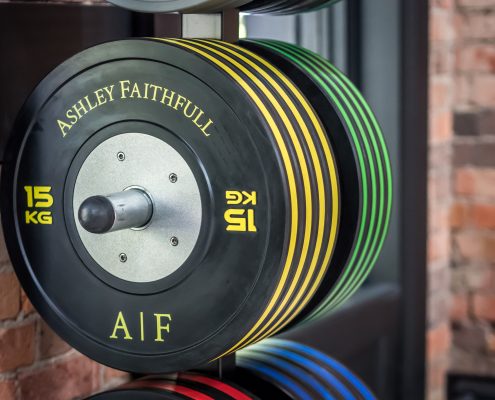 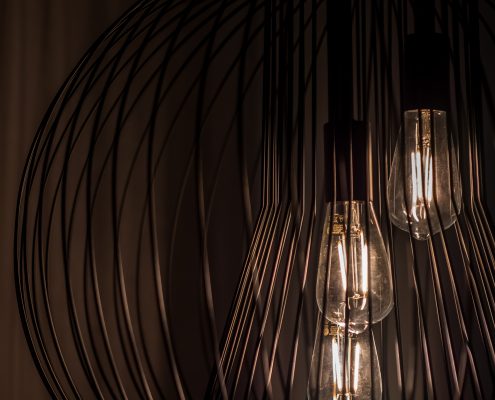 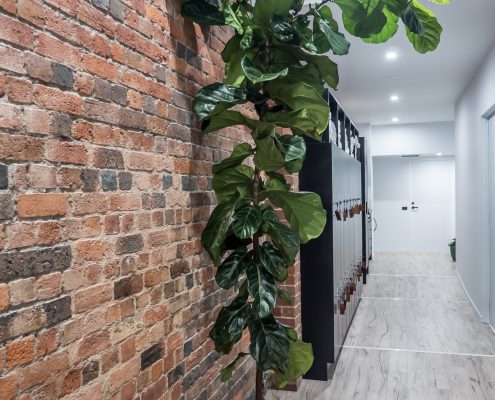 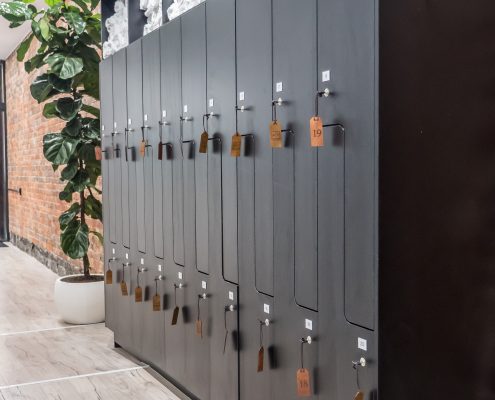 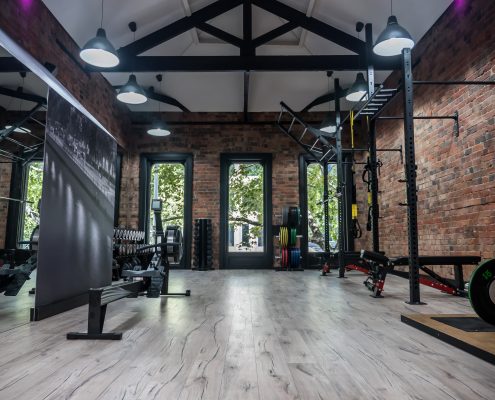 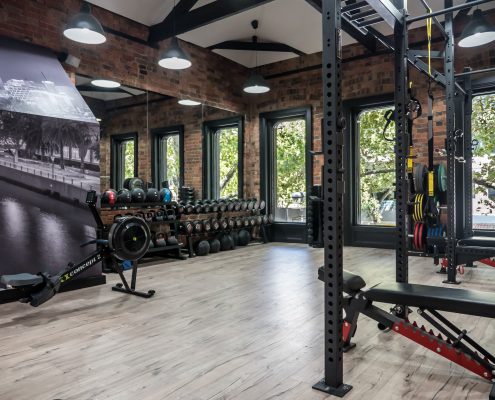 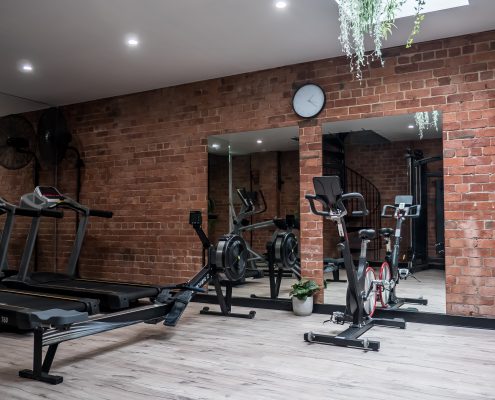 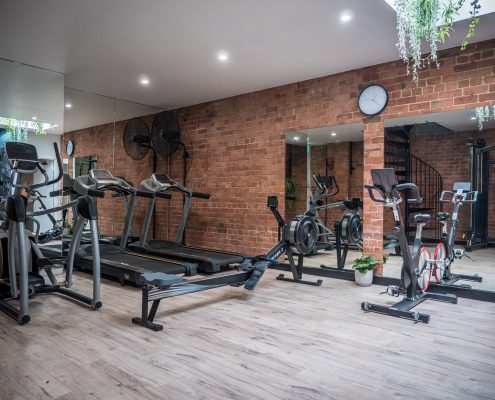 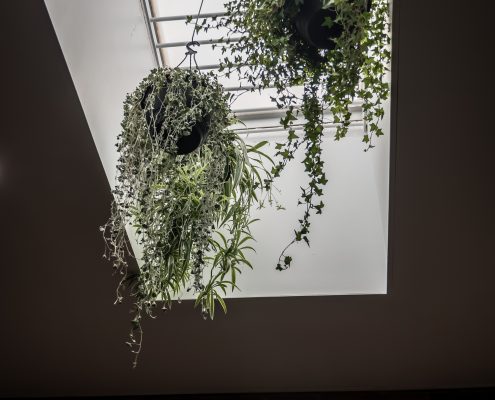 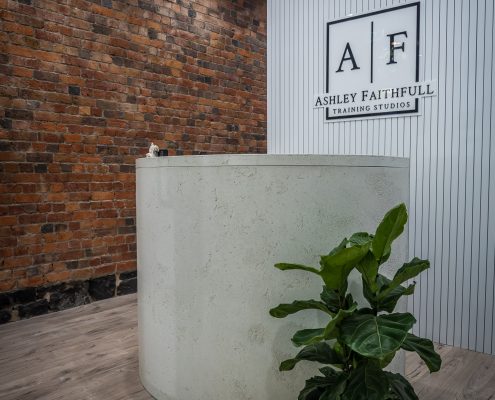 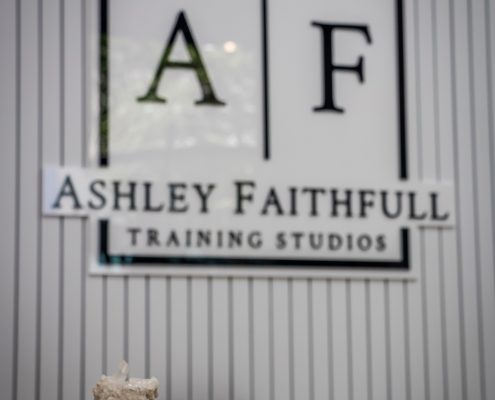 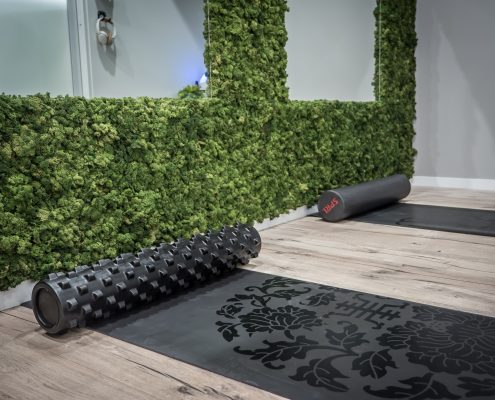 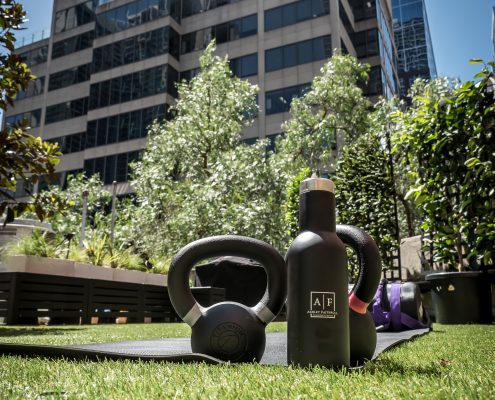 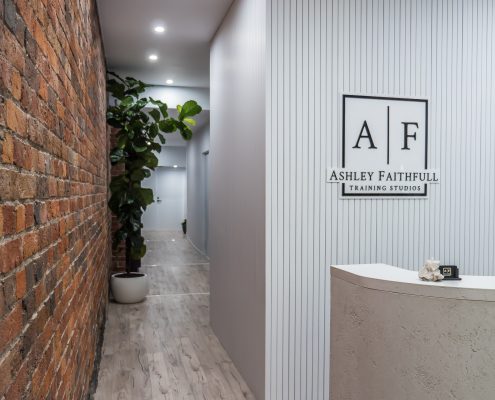 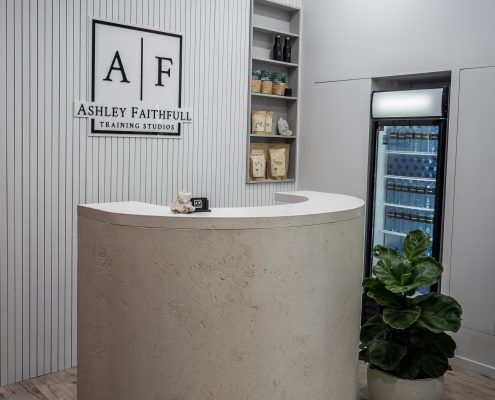 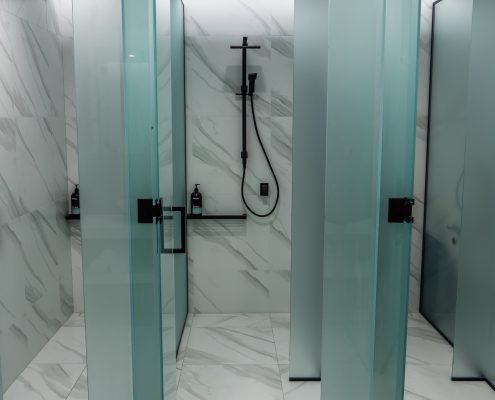 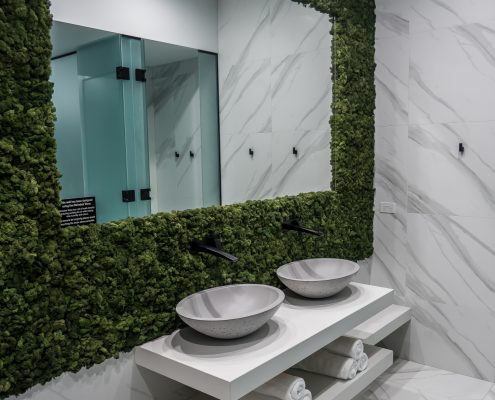 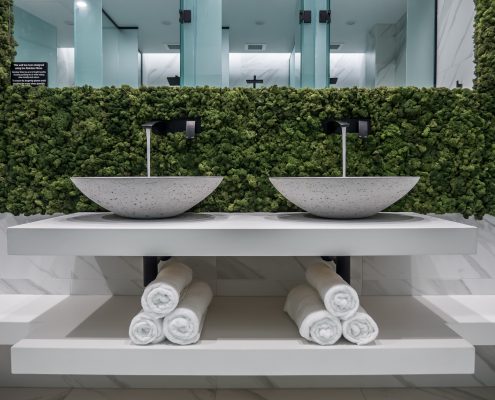 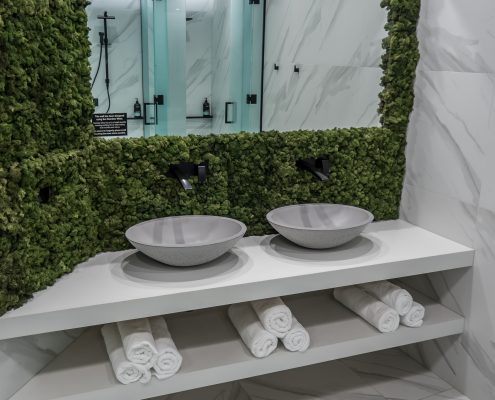 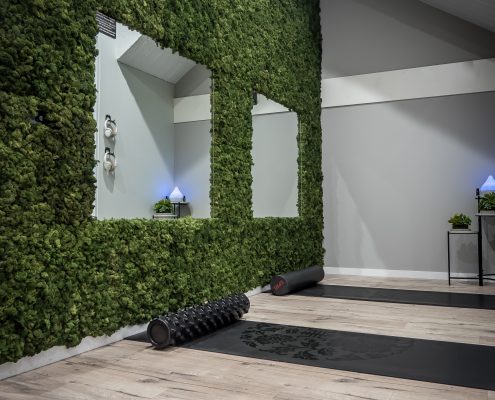 It’s a touch of New York in the middle of Melbourne, The Soho Club condensed and personalised for Melbourne’s most exclusive clientele. Ashley Faithfull Studios presents an innovative training space for the time poor executive.  The first studio launched in March with an exclusive party with high profile executives and celebrities in attendance. The studio paves the way for a discerning and exclusive audience who understands health and fitness is as high a priority as their career.

“I’ve trained people extremely accomplished in their professions” says Ashley Faithfull, Founder, Owner and namesake of the studio “this includes judges, lawyers and top executives. In their offices they are seen as being at the top, respected and veneered which is important to these people. If a junior sees them sweating it out at their local club, it takes away some of that power. Plus, they just don’t need their staff seeing them at their most vulnerable, which exercise can be for many”.

After over a decade of training Australia’s top executives and high-profile professionals and with the backing of a silent investor Faithfull found the perfect site for the studio. Set on King Street, the studio couldn’t be better positioned right in the middle of Melbourne’s thriving commercial district. With NAB, KPMG, Channel Seven and more all within a ten-minute walking distance.

A side effect of great success can be stress related weight gain after years of working towards making it. Half the battle can be the time taken to get somewhere to exercise or even to eat something healthy on the run. A partnership with Green Street Juice Co. has the healthy food sorted out with the capacity to arrange broths and juices for clients delivered to their home.

The building is also very special and since taking it over Faithfull has gutted, redesigned and given the old building a new lease of life. Built in the 1880s it has a wonderful history and an original bluestone entry greeting clientele. Set over two stories and with the roof top converted into a third level and training space Faithfull has created the perfect outdoor area with amazing city views. The building also features a beautiful green wall, smoothie station and concierge desk with 24-hour access to clientele and finger print technology to get into the studio.

“The Concierge Desk was key to the studio design” says Faithfull “our clients don’t want the hassle of arranging their own diaries and this is where the studio can help. We arrange their massage or physio session, liaise with their office and get it all locked in so they only need to look to their calendar for what they are doing next, including exercising”.

It’s no secret that high powered jobs come with high levels of stress with increased levels of cortisol in the body leading to accelerated ageing, heart attacks and cancer. With that in mind, Ashley Faithfull Training Studios should come as a relief to the time poor professional who is desperate to get their health back on track in the comfort of a private, luxurious environment.

Why Women Should Train Differently To Men