Federal Sports Minister Bridget McKenzie has praised the Australian Olympic Team for their outstanding effort at the Winter Games in PyeongChang. 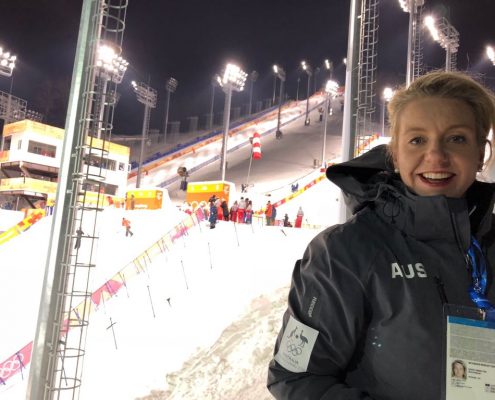 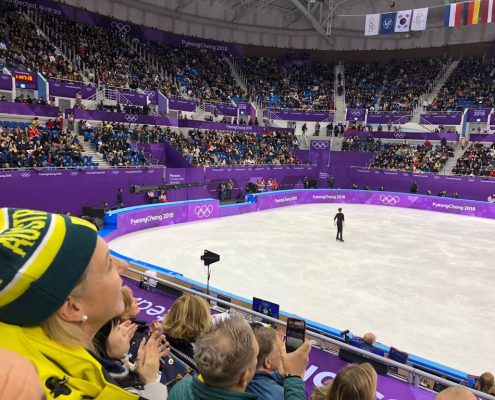 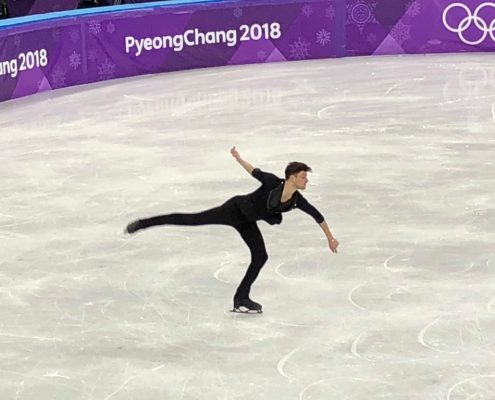 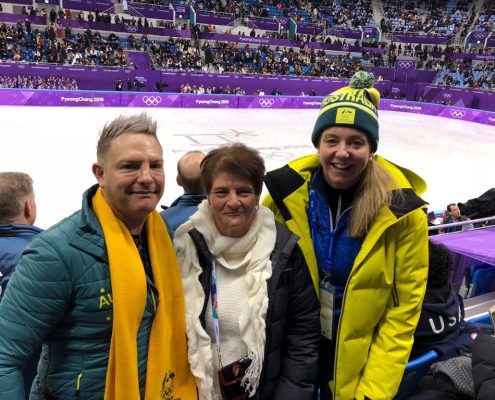 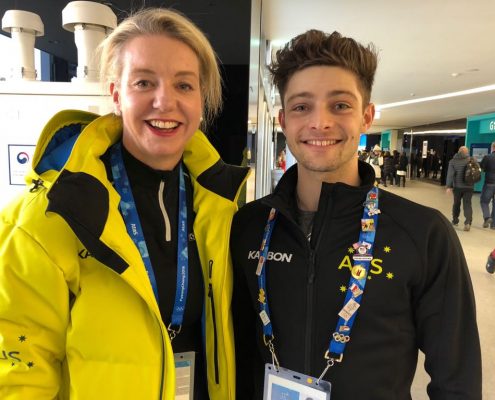 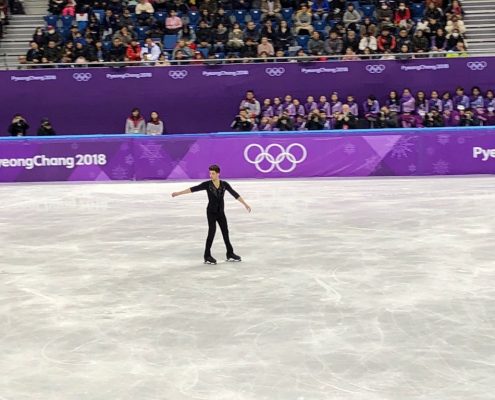 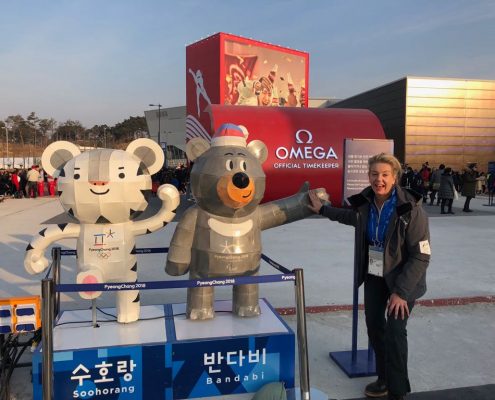 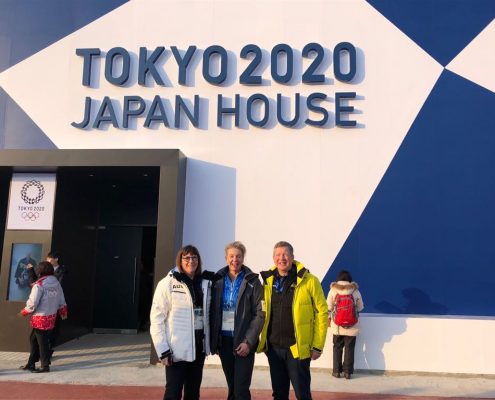 Federal Sports Minister Bridget McKenzie has praised the Australian Olympic Team for their outstanding effort at the Winter Games in PyeongChang.

Australia is currently ranked 17th on the Winter Olympics medal tally – and is the only nation in the southern hemisphere on the medal table – with two silver medals and one bronze.

“It is a great achievement for our Nation, but it is not only about the medal tally. Being an Olympian is a story about determination and success. It takes an army of people to get each athlete to the Games.” Minister McKenzie said. “I was lucky enough to sit with Brendan Kerry’s family while they watched him compete in the men’s single skating finals today. Families and friends have just as much invested in our Olympians and have also been on the journey with them.”

Minister McKenzie arrived in PyeongChang yesterday, representing the Australian Government at the Winter Olympic Games, and said she is impressed by the professionalism of the Australian Olympic Team.

“Our athletes are having a spectacular run at this year’s games,” Minister McKenzie said. “From Scotty James’ epic performance on the snowboard half-pipe finals, to Belle Brockhoff’s brave comeback in the snowboard cross finals – only two months after undergoing serious knee surgery, the Australian Olympic Team has demonstrated the grit and determination that is synonymous with Australian sport. I am also very impressed with Barbara Jezersek’s performance in cross country skiing this week – our best ever result. And I congratulate Callum Watson and Phil Bellingham, who finished above their World Cup rankings in yesterday’s 15km cross-country free ski. This year’s performance shows that Australia is a nation to be respected and feared at the Winter Olympics. It is an amazing achievement, that despite being one of the hottest and driest countries in the world, our nation proudly sits within the top 20 winter sports countries in the world.”

The 2018 PyeongChang Winter Olympics concludes on Sunday the 25th of February.