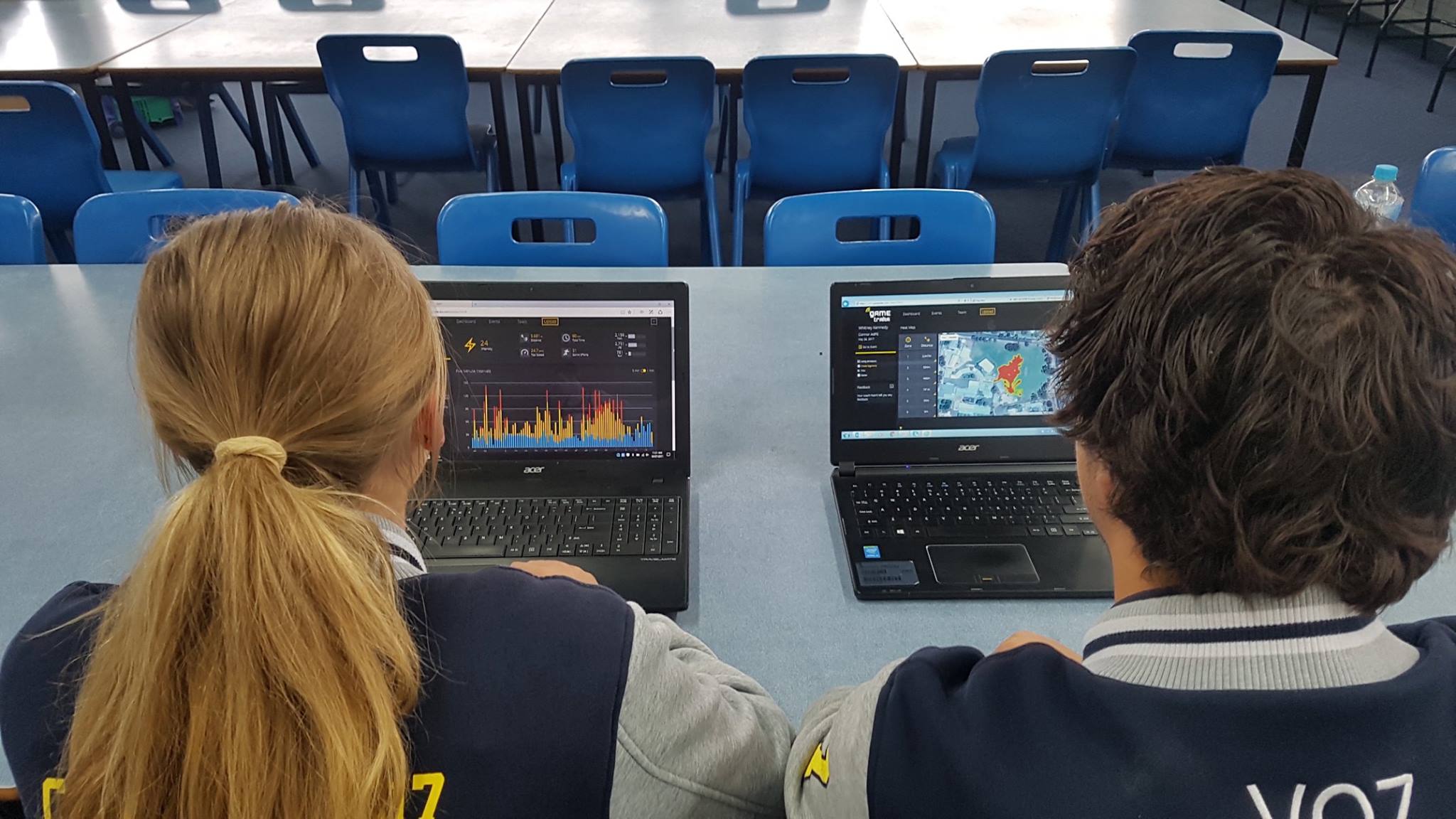 When it comes to driving success in junior sports, a number of leading Australian schools have embraced cutting edge technology to boost student and team performance and help prevent injury.

30+ schools across the country are currently using SPT GameTraka sports technology for rugby, AFL, soccer, hockey, netball and ultimate frisbee. Children as young as 11 are now using the technology to get a competitive advantage on their opponents, both on the training paddock and during weekend competition.

With GameTraka, sports coaches are able to provide tailored training programs and game day plans, to foster the early development of lifelong sports skills. GameTraka is the same technology that is used by many professional teams across the world, including Real Oviedo (La Liga 2), Bristol Rovers Academy and Derry City (UEFA League).

The devices, which are placed in a vest and worn underneath a shirt or jersey, record games and training sessions to generate a detailed and easy to use performance summary. By viewing player data over time, players, parents and coaches can understand how physical output and performances are changing.

“Team sport has always been an important offering for schools’ due to the physical, social and mental health benefits, and now schools are taking sports coaching and physical education to the next level,” he said. “Not only can GameTraka improve sports performance and teach kids lifelong skills, it can also help prevent injury in young players by monitoring overall intensity levels. If a player or coach sees a spike in metres per minute or the intensity rating then they can reduce the workload of that particular player. Reducing the workload decreases the strain on muscles and helps them recover in order to perform at a higher intensity with a lower risk of injury.”

With the growing professionalism of school sports, injuries have been on the rise and studies have shown a relationship between an increased training load, intensity and soft tissue damage[1].

For players in the heat of the game, particularly younger players who don’t have a solid grip on their abilities, it can be hard for them to assess if they are in danger of injury. Thanks to SPT, injury can now be prevented by monitoring intensity levels which incorporates metrics like speed, sprint efforts, distance and time.

Victorian-based Swann Hill is the latest school to invest in SPT Gametraka software.

Physical Education and Health Learning Leader at Swan Hill College, Whitney Kennedy said, the product has been extremely popular with staff and students as it gives feedback and information similar to that of professional athletes, but without the big price tag.

“We are constantly challenging ourselves and our students to remain up to date with current trends and concepts in order to improve performance and outcomes within our training and weekend games. SPT GPS devices greatly support this challenge.”

Many other schools have been using SPT technology for the same reason including, Carey, Marist College and Redlands in Queensland, St Edmunds in the ACT, Guildford Grammar College in Tasmania and Melbourne Grammar in Victoria.

SPT has been a popular choice for schools as it is an affordable GPS tracking solution that is used and endorsed in professional leagues too.

Defender for Melbourne Victory Women’s team Alexandra Gummer said, “Coming off a navicular stress fracture which had me out injured for 7 months, SPT GPS really helped me manage my training load in returning to football. The ease of use and analysis makes it easy for anyone, even myself, to understand the intensity of each session, and what more I needed to do to be back playing football.”

SPT is a global leader in team-based GPS tracking software for contact sports. As one of the simplest and most affordable devices on the market, SPT aims to provide elite technology to everyone else: the sub-elite athletes and teams. SPT uses GPS to track and monitor sports players and provide analysis into how far and fast they ran and where on the field they were most active, among many other key performances indicators. Professionals in over 25 countries and amateurs in over 40 countries are accessing the data to understand and develop new learnings. SPT are the largest global sports including Soccer (Football), American Football, Australian Football, Rugby, Hockey and many more. 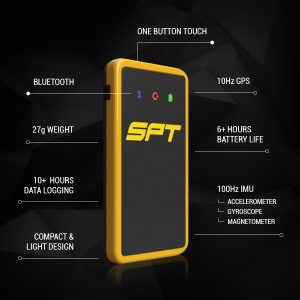