New study shows melatonin may help in the fight against Alzheimer’s disease. 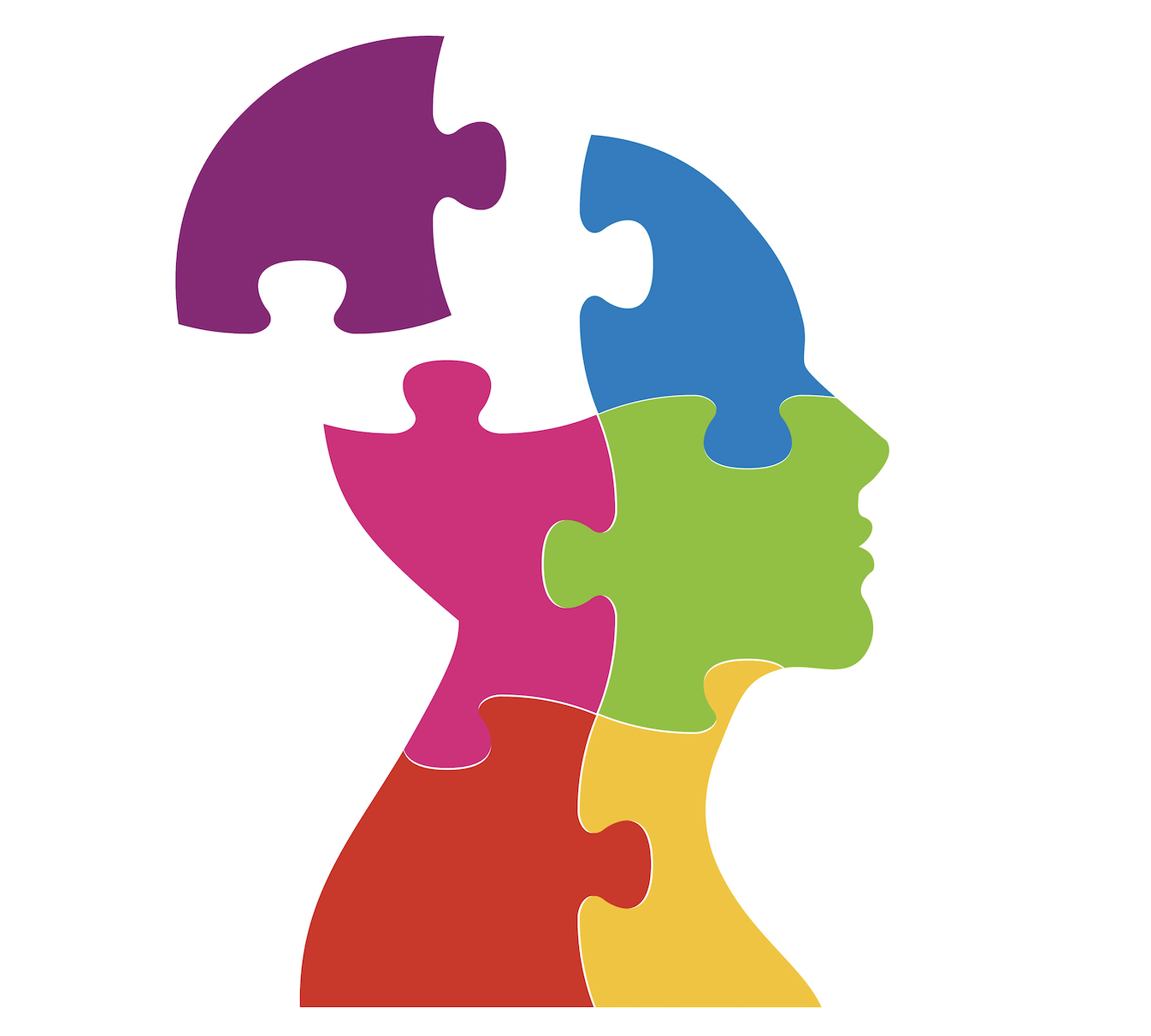 A recent study in the Journal of Pineal Research has gone one step beyond the known positive effect of melatonin on memory with an important breakthrough that shows melatonin might actually help to protect brain cell health against the onslaught of Alzheimer’s disease (AD).

Leading researchers from Spain, Brazil and Australia worked together to test whether melatonin, a hormone produced mainly during sleep, could induce changes in the brain to prevent or lessen the impact of AD and changes experienced in the early stages of the disease.

It has been shown in previous investigations in mice that melatonin may protect against AD‐like pathology however, clinical studies have not been conclusive so far. This study was designed to deeply analyse changes in transgenic AD mice and also in healthy mice of the same age, to confirm the potential of melatonin as neuroprotective.

Remarkably, the study showed melatonin may have a protective effect as the brain ages, which could reduce the risk of developing AD, as well as protecting those already with the disease against further degeneration of the brain cells.

In the study, six month old mice, some healthy and some with AD characteristics, were treated with a daily dose of 10 mg/kg of melatonin until 12 months of age.

Senior co-author Dr Coral Sanfeliu from the Institut d’Investigacions Biomèdiques de Barcelona, said there were exciting signs of well-being behaviour and cognitive enhancement exhibited by all of the mice.

“Both the AD mice and healthy mice treated with melatonin were less anxious, more active exploring and had more memory than those not dosed with melatonin. These are signs that their cerebral circuits were somehow optimised by the cellular effects of melatonin. These effects included the brain cells being able to avoid a build-up of dysfunctional damaging proteins, clearing proteins that are no longer functioning and helping to prepare the cells to fight against abnormal proteins. We were also able to show that the melatonin not only reduced inflammation in the AD mice, strikingly, it also reduced inflammation in the healthy mice. This is significant, as moderate to severe inflammation is present in progressive stages of AD,” said Dr Sanfeliu.

“Exposure to artificial light at night supresses the natural release of melatonin. This has been associated not only with sleep disturbance but other health problems such as cardiovascular disease, gastrointestinal and digestive problems, diabetes, obesity, depression and sleep deprivation. This means melatonin treatment may improve sleep quality in non-Alzheimer’s patients and also decrease the risk of them developing AD as they age,” said Dr Cardoso.

However, the co-authors say it is early days and more human studies are needed before starting to recommend dosage of melatonin.

“Mouse models reproduce partial aspects of the disease up to moderate stages. We may expect that drugs effective in AD mice, if effective in people, might only help to slow down the progression of the disease at early pathology stages. A cure for AD is still elusive as the disease in humans is much more complex and has a long silent period, however, a delay in the onset and progression of AD would mean a huge decrease in the number of afflicted people worldwide,” said Dr Sanfeliu.

Dr Cardoso added that clinical trials of melatonin effectivity would be needed.

“We are some way away from trials with melatonin aiming at curing Alzheimer’s, however, this study and others conducted with animals, flag the importance of human clinical trials to assess the long-term benefits of melatonin in neurodegeneration. We know that sooner is better for any potentially effective treatment of AD, as once the disease has progressed too much, it is hard to observe a clinical improvement. In the meantime, diet and good sleep will help,” she said.

Alzheimer’s Disease is a major health problem worldwide. It is among the top ten leading causes of death and has steadily increased over the past decades as a consequence of the increase in life expectancy. Currently, 47 million people worldwide live with AD or a related form of dementia, and this number is estimated to increase to over 131 million by 2050.

Some foods are known to be a source of melatonin including tomatoes, walnuts, barley, rice, strawberries and olives. Melatonin supplements for helping to fall asleep or reset the wake-sleep cycle are well known and available over the counter in several countries and in other countries, such as Australia, require a prescription.

Can Too Announces 2019 Ocean Swim Program
Scroll to top