Native Man are turning a personal trauma into funds for this year’s Movember campaign. 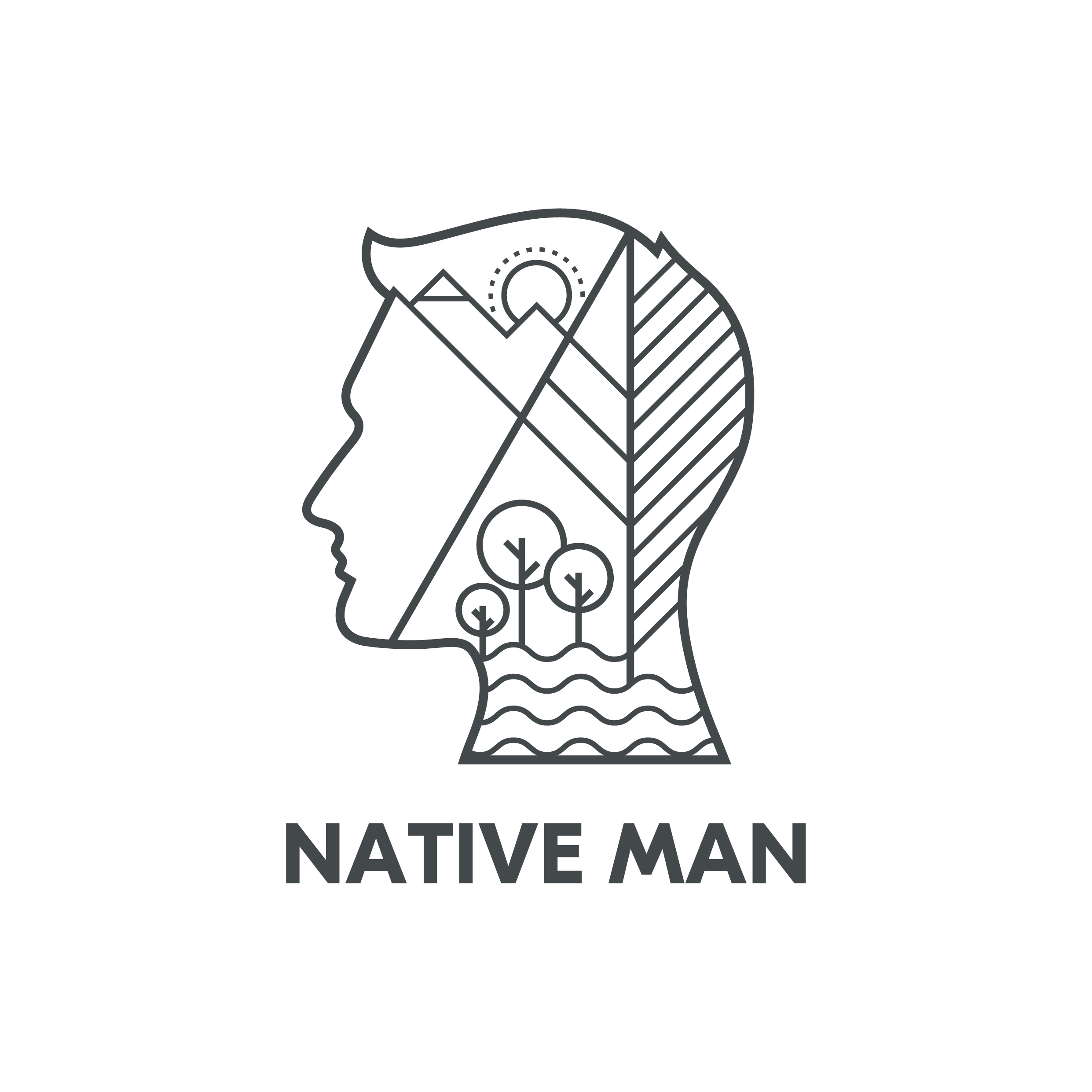 The facial growths, from the stylish to what might be called simply ‘interesting’, on increasing numbers of Australian men each ‘Movember’, highlights how far the Movember Foundation’s campaign to raise both local and global awareness of men’s health issues has caught hold.

Andrew and Anderson, the founders of Native Man, a company that’s increasingly successful in the Australian skincare market, and both qualified pharmacists, were well aware that men were dying far too young, yet often stayed silent about any troubling health problems.

But even they were truly shocked to discover that they nearly lost one of their closest friends who had severe mental health issues, to the point of feeling suicidal. Like many men, he didn’t want to talk about it, and his trauma was going unnoticed.

A simple way to raise funds this Movember

This led them to decide that, to help raise awareness and support the charity’s work, for each of their Complete Duo Packs (Wash + Shave 100ml; Moisturiser + Aftershave 100ml) sold during the whole of November through their website www.nativemanskincare.com , they will donate 100% of the profit from the product sold, either to the charity Foundation’s General Fund, or to a specific individual’s own Movember campaign. As Anderson and Andrew confirm: ‘As this is something close to our heart, we want to be able to contribute to the cause’.

About The Movember Foundation

Their aim to help men live happier, healthier and longer lives; to stop them from dying too young, from conditions such as prostate or testicular cancer, as well as the mental health issues mentioned earlier. Donations have already helped to fund more than 1200 projects across the globe in the last 13 years. By 2030, the aim is to have reduced the number of men suffering premature death by 25%. More details can be found here: https://au.movember.com

Andrew and Anderson’s commitment is to create certified 100% organic, unique and natural Australian skin care products that add a simple, tailored and swift grooming process to men’s busy lives. They aim to deliver great value and subtle, rather than overpowering, fragrances. More about the company and its ethos can be found at www.nativemanskincare.com

Sugary Drinks Found To Be Leading Cause Of Dental Decay