A new Cochrane Review published today to coincide with World Prematurity Day has found that increasing the intake of omega-3 long-chain polyunsaturated fatty acids (LCPUFA) during pregnancy reduces the risk of premature births. 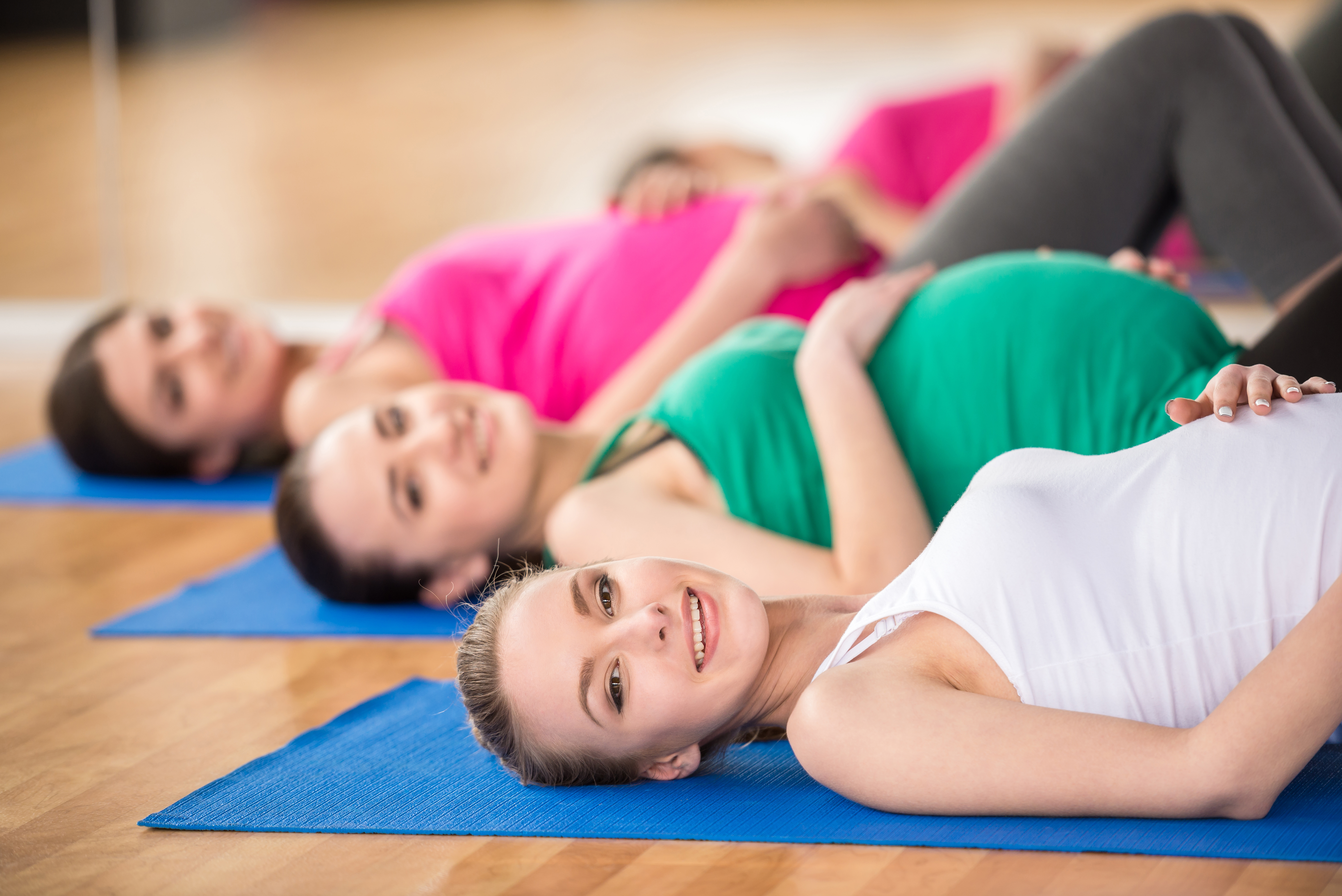 Premature birth is the leading cause of death for children under 5 years old worldwide, accounting for close to one million deaths annually. Here in Australia, one in 12 babies are born prematurely. Premature babies are at higher risk of a range of long-term conditions including visual impairment, developmental delay and learning difficulties.

“We know premature birth is a critical global health issue, with an estimated 15 million babies born too early each year,” explains Associate Professor Philippa Middleton from Cochrane Pregnancy and Childbirth  and the South Australian Health and Medical Research Institute (SAHMRI).  “While the length of most pregnancies is between 38 and 42 weeks, premature babies are those born before the 37 week mark – and the earlier a baby is born, the greater the risk of death or poor health.”

Associate Professor Middleton and a team of Cochrane researchers have been looking closely at long-chain omega-3 fats and their role in reducing the risk of premature births – particularly docosahexaenoic acid (DHA) and eicosapentaenoic acid (EPA) found in fatty fish and fish oil supplements. They looked at 70 randomised trials and found that for pregnant women, increasing the daily intake of long-chain omega-3s:

“There are not many options for preventing premature birth, so these new findings are very important for pregnant women, babies and the health professionals who care for them,’ Associate Professor Middleton says. ‘We don’t yet fully understand the causes of premature labour, so predicting and preventing early birth has always been a challenge. This is one of the reasons omega-3 supplementation in pregnancy is of such great interest to researchers around the world.”

The Cochrane review published today was first undertaken back in 2006, and concluded there wasn’t enough evidence to support the routine use of omega-3 fatty acid supplements during pregnancy. Over a decade on, this updated review concludes that there’s high quality evidence for omega-3 supplementation being an effective strategy for preventing preterm birth.

“Many pregnant women in Australia are already taking omega-3 supplements by personal choice rather than as a result of advice from health professionals,’ says Associate Professor Middleton. ‘It’s worth noting though that many supplements currently on the market don’t contain the optimal dose or type of omega-3 for preventing premature birth. Our review found the optimum dose was a daily supplement containing between 500 and 1000 milligrams (mg) of long-chain omega-3 fats (containing at least 500mg of DHA) starting at 12 weeks of pregnancy.”

“Ultimately we hope this review will make a real contribution to the evidence base we need to reduce premature births, which continue to be one of the most pressing and intractable maternal and child health problems in every country around the world.”

A team from SAHMRI, including Cochrane researchers from the omega-3 review, have used the findings from this review to develop resources and information about omega-3 fatty acids for pregnant women and health professionals that can be accessed online at www.sahmriresearch.org/omega3

Cochrane is an independent, not-for- profit organisation made up of 37,000 contributors from 130 countries. We work together to make the vast amounts of evidence generated through research useful and accessible for individuals, organisations and governments around the world.

Cochrane produces trusted health information in the form of systematic reviews that are free from commercial sponsorship and other conflicts of interest. Our evidence underpins and informs the daily decisions of clinicians, patients and carers, researchers, policymakers and funding bodies. Our work is recognised as representing an international gold standard for high quality, trusted information.

Cochrane Australia is an active part of this collaborative network, with over 3,000 local researchers, clinicians and patient advocates who synthesise and analyse the latest health research. Our contributors can be found in all corners of the continent, from Darwin to Hobart, from Perth to Brisbane and most places in between.  The Cochrane Australia centre is located in Monash University’s School of Public Health and Preventive Medicine in Melbourne.

Cochrane Australia is funded by the Australian Government through the NHMRC. The NHMRC also funds a national subscription to the Cochrane Library, ensuring all Australians have free access to the best in trusted health evidence.