Australia’s Olympic gold medallists are showing their support to the next generation of athletes as part of an innovative AIS program called Gold Medal Ready. 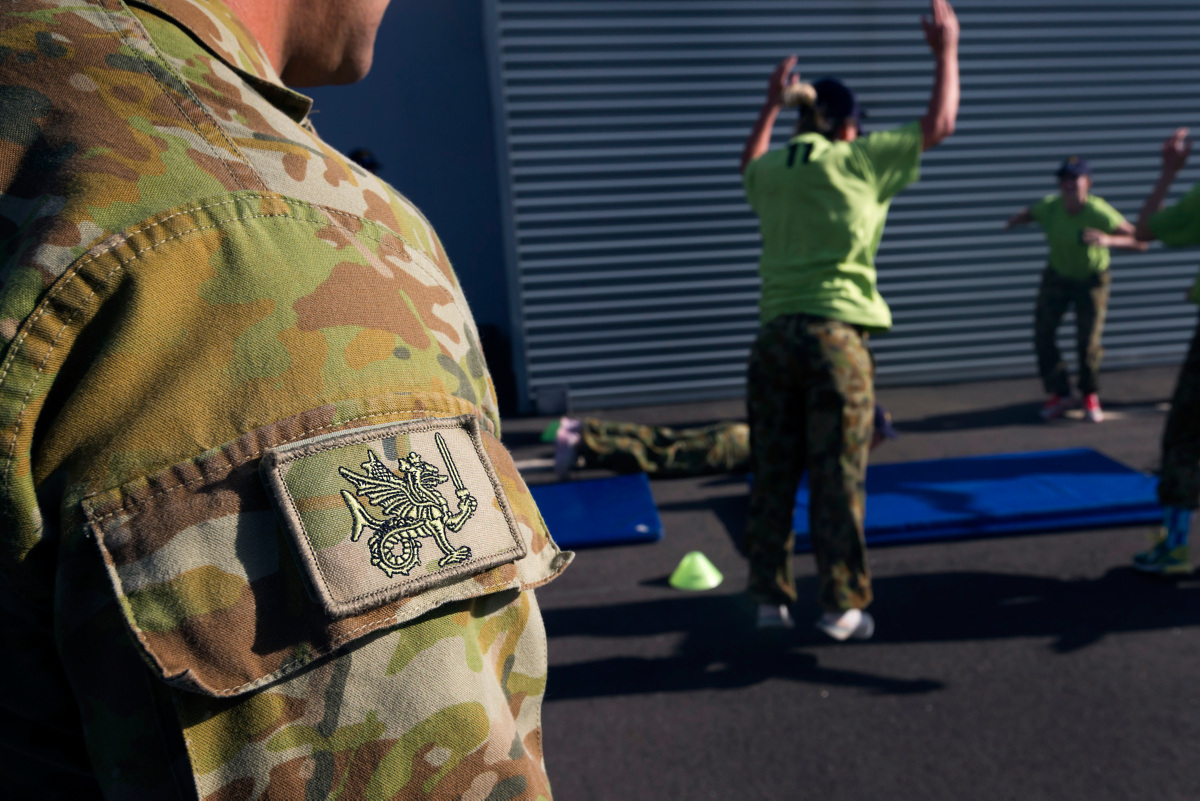 The AIS has launched Gold Medal Ready in partnership with the Australian Army to assist Australian athletes deliver their best performance under pressure at the 2020 Tokyo Olympics and beyond.

A group of Olympic champions, known as the Gold Medal Alumni, is playing a crucial role in the program by sharing their experiences with athletes and coaches. The Gold Medal Alumni comprises athletes with a collective 80 Olympic Games appearances and 48 gold medals.

AIS CEO Peter Conde said the incredible show of support from our Olympic gold medallists indicated the special bonds and national spirit sport can provide. “When we asked for expressions of interest from Olympic gold medallists to help with this program, we were overwhelmed by the supportive responses,” Conde said. “We now have 29 gold medal-winning athletes and two gold medal-winning coaches on this program, building relationships with current athletes and sharing invaluable experiences about what made them successful.

“The incredible thing about this group of Alumni is that they come from 13 different sports and their athletic careers have spanned Olympic Games from 1988 through to the most recent 2016 Rio Olympics. Yet even beyond their athletic careers, they are still proudly representing Australian sport and want to see future generations achieve their ambitions.”

The common motivation among the Alumni is to “give back” to sport and future Olympians. Sara Carrigan, 2004 Olympic road cycling champion, said: “I want others to relish in the beauty of achieving their dreams.”

Taekwondo gold medallist, Lauren Burns, said it’s difficult to prepare for the “hugeness” and pressure of the Olympic Games. “The ability to learn and derive insights from others’ lived experience is incredibly powerful, and this group of athletes have stories and experiences in spades! Capturing potential stressors and emotions relating to the highlights, challenges, mistakes and chaos of an Olympic Games, come together to form a picture for athletes heading to Tokyo which relate to the myriad of experiences they can expect and how to plan for them.”

Four-time Olympic rower and 2008 gold medallist Duncan Free said: “The bad times, the highs and the lows, we’ve been through it, and we’ve come through the other side, so it’s about trying to help the next generation.”

Triathlete and 2008 gold medallist Emma Snowsill said: “I really want to give back, not only to my own sport, but for future Australians competing at the Olympic Games.”

Two-time gold medallist with the Hockeyroos, Katrina Powell said: “I’m really proud of what I achieved as an athlete, but also appreciative of what I personally got out of my involvement with elite sport. The life skills around commitment, achievement of goals and working in a team. Basically, I want to be involved in this program to share some of my learnings and to help others to achieve their goals.”

The AIS launched Gold Medal Ready as an initiative to help emerging athletes familiarise and respond to the pressures of the Olympic environment. More than 150 athletes and coaches will participate in the program before the 2020 Olympics, including education, skill development, mentoring and specifically designed activities delivered in partnership with the Australian Army’s Special Operations Command.

“This partnership with the Australian Army is also a huge advantage,” Conde said. “This is not your average boot-camp, it’s about exploring human performance, education opportunities, mentoring, familiarisation techniques and strategies to deal with pressure. It’s a chance to develop our top athletes’ capacity to reach their peak performance and sustain that under Olympic conditions.”

Balance on wheels for a better life