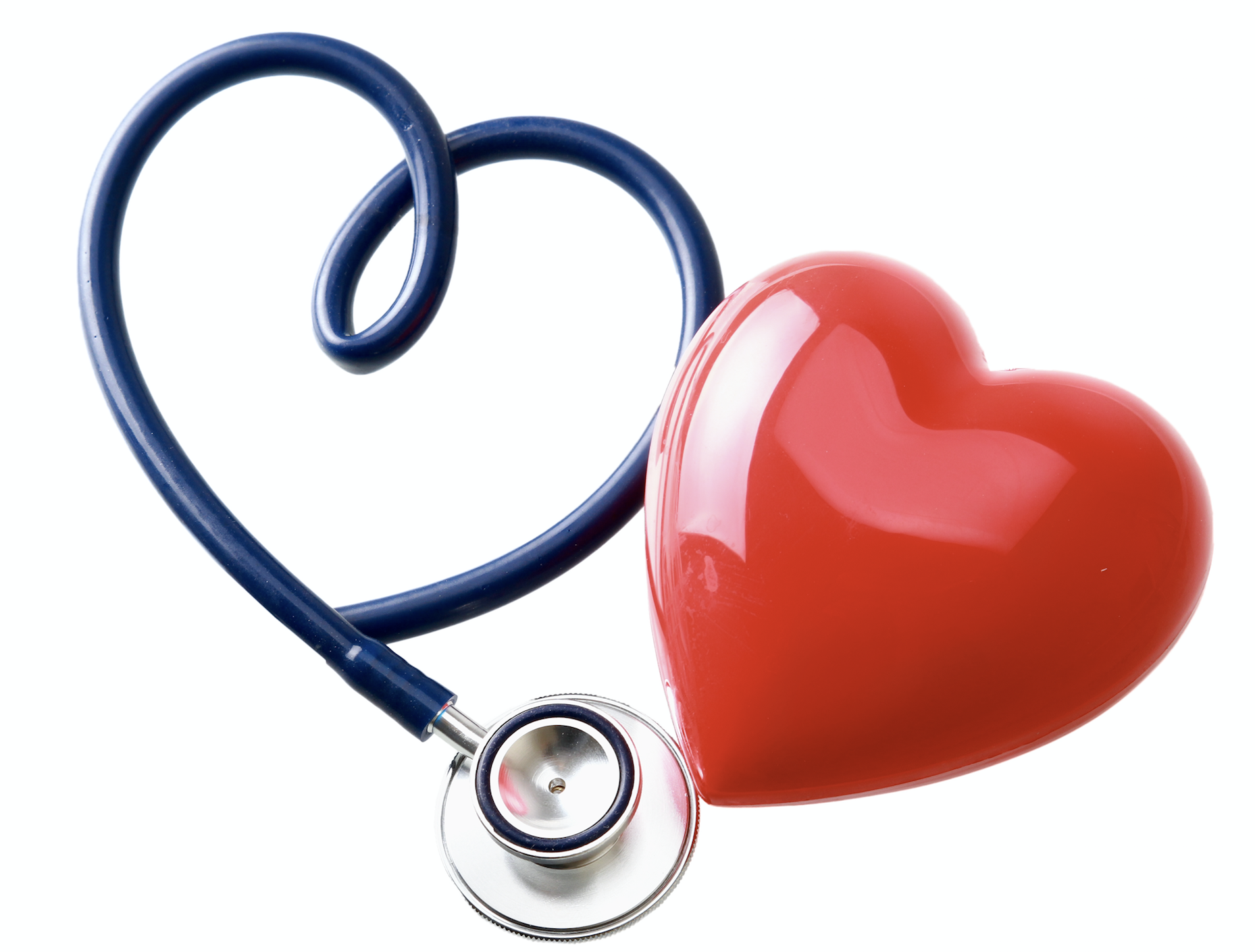 [HEALTH NEWS] Admissions to public hospitals are growing faster than admissions to private hospitals, according to a new report from the Australian Institute of Health and Welfare (AIHW).

‘Admissions rose by 4.3% on average each year for public hospitals and 3.6% for private hospitals between 2012–13 and 2016–17, and these were greater than the average growth in population of 1.6% over the same period’ said AIHW spokesperson Jenny Hargreaves.

‘By contrast, 59% of admissions for surgery were in private hospitals,’ Ms Hargreaves said.

In terms of the safety and quality of care delivered, the report shows that in 2016-17 there were more than 186,000 hospital-acquired complications or 2.2% of 8.6 million in-scope admissions.