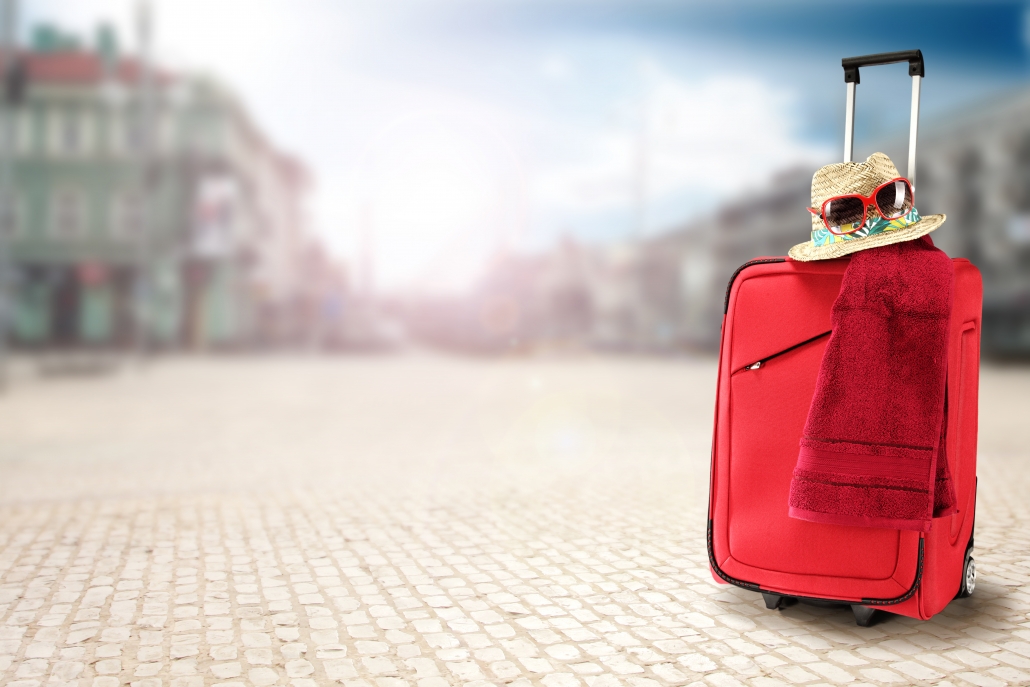 New research indicates just how little heed we take of travel warnings for international destinations. A survey by InsureandGo (insureandgo.com.au), the world’s leading online travel insurer,[2] presented 11 destinations with travel warnings to a panel of 1000 Australians, and found that 60 per cent believed that at least one country with a travel warning was safe for travel.

An independent panel of Australian survey respondents were asked if any of the destinations are ‘safe’ for travel. The destination that most respondents thought was of low risk is Belgium. However, the Australian Government advises travellers to ‘exercise a high degree of caution’.[4] Since the terrorist attack at Brussels National Airport in March 2016, the government has issued warnings to Australians to be on high alert for potential security threats in places with a high concentration of people. Warnings are also in place for theft, muggings and pickpocketing in its capital city, Brussels.

Thailand, which welcomes around half a million Australian visitors each year[5], was considered the next ‘safest’ country to travel to (by volume of respondents). However, DFAT warns Aussies to ‘exercise a high degree of caution’ when travelling there and places some areas, like the provinces of Yala, Pattani and Songkhla, under a ‘do not travel’ classification.[6]

The third lowest-risk destination chosen was the Philippines. However, the Government advises Australians travelling to the Philippines ‘exercise a high degree of caution’ overall. For instance, DFAT has labelled the second largest island in the Philippines, Eastern Mindanao, and its capital, Manila, as having ‘very high levels’ of violent crime.[7]

The next-safest destination chosen by respondents was India, then Nepal, Morocco, Peru, Brazil, South Africa, Mexico and then Egypt. (See table below for full ranking.)

The survey also asked respondents which countries they desired to travel to in the future. In order of the largest volume of respondents wanting to travel to these countries were: Thailand, then Egypt, Belgium, Brazil, Mexico, Morocco, Peru, South Africa, India, the Philippines, then Nepal.

Jonathan Etkind, spokesperson at InsureandGo, says: “Whether Aussies decide to visit these countries or destinations deemed low risk by the Government, it’s best to always be prepared for the unexpected – whether that be lost or stolen luggage, travel cancellations or emergency medical. Medicare and Australian private health insurance will not cover travellers who need medical care overseas, nor will travellers have recourse to any compensation for loss, theft or damage to their belongings, without travel insurance.

“Having said that, before booking any trip, it’s important to check that your travel insurer provides cover for travel to your chosen destination, as many insurers are unlikely to cover high-risk countries such as Haiti, Lebanon, or East Timor.”

Ranking of the countries Aussies think are safest for travel, against DFAT’s travel warnings

Ranking of the countries Aussies want to travel to