A systematic review by researchers has highlighted the significant burden of pseudodementia. 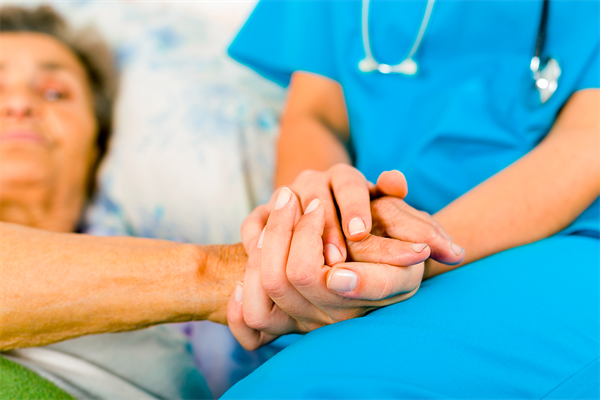 A systematic review by researchers from the Centre for Healthy Brain Ageing (CHeBA) and the Dementia Centre for Research Collaboration at UNSW Sydney has highlighted the significant burden of pseudodementia, which can have a similar effect on patients and their families as organic dementia.

The review, published in Psychological Medicine, identified 18 studies that followed patients from several weeks to 18 years.

Each year, a significant proportion of older people develop dementia – problems with their memory and thinking that are severe enough to impair their ability to function in everyday life. Typically, this is due to Alzheimer’s disease and other neurodegenerative diseases.

Lead author of the review, Dr Michael Connors, explained that other conditions, including depression and a number of psychiatric disorders, can also affect memory and thinking and, when severe, create a similar clinical picture.

“This phenomenon is known as “pseudodementia” – a psychiatric condition masquerading as organic dementia,” said Dr Connors.

“It is not uncommonly encountered in clinical practice and is important to identify because it may be reversible with appropriate treatment,” he said.

A significant question about pseudodementia is what happens to patients in the longer term.  This has implications for how to manage patients, what advice to give to patients and their family, and how to conceptualise the disorder.  Some research has suggested that people with pseudodementia eventually develop organic dementia and that there is little distinction between the two conditions.

“To address this, we conducted a systematic review in which we attempted to identify all studies that have been conducted on pseudodementia and which followed up patients over time,” said Dr Connors.

Overall, 284 patients were studied, including 238 patients with depression, 18 with conversion disorder, 14 with psychosis, and 11 with bipolar disorder. Irrespective of diagnosis, 33% developed irreversible dementia at follow-up, 53% no longer met criteria for dementia, and 15% were lost to follow-up. Considerable variability was identified, with younger age at baseline, but not follow-up duration, associated with better outcomes. Electro-convulsive therapy (ECT) and pharmacological interventions were also reported to be beneficial, though findings were limited by the poor quality of the studies.

Co-author and Co-Director of the Centre for Healthy Brain Ageing (CHeBA), Professor Henry Brodaty, said that overall, studies showed that patients with pseudodementia were at greater risk of later developing organic dementia.

“Importantly, however, not all patients did,” said Professor Brodaty.

“Many patients remained stable or improved, albeit with many still impaired by their psychiatric disorder,” he said.

In addition, studies also showed possible treatment benefits and differences with age, such that patients diagnosed with pseudodementia at a younger age had better outcomes.

“This may be a result of the difficulty discriminating pseudodementia from organic dementia in older patients, a group in which concurrent depression is also common,” said Professor Brodaty.

Professor Brodaty said the findings highlight the significant burden of pseudodementia and the need to identify and treat the condition early.

“Given recent research trend to neglect the study of pseudodementia, the findings also reveal a clear need for further research with modern investigative tools, such as neuroimaging and genetic sequencing,” said Dr Connors.

five:am launches an Australian-first yoghurt made with just yoghurt and fruit...
Scroll to top