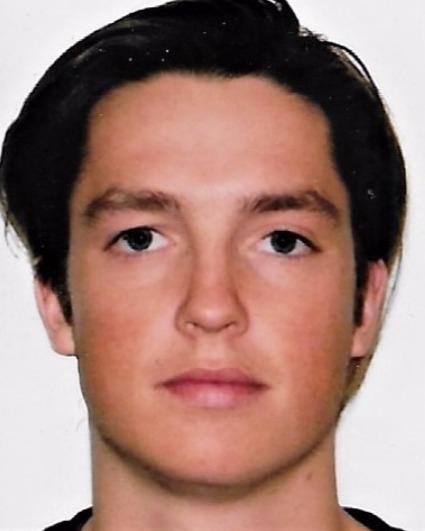 Flag-bearer Scotty James has claimed Australia’s second medal of the PyeongChang Winter Olympics with bronze in the men’s halfpipe.

The current world champion entered the Winter Olympics as one of Australia’s most high profile medal chances and Australian Sports Commission (ASC) chief executive Kate Palmer praised the composure and humility he showed in the final.

“Watching Scotty before and after every run, his relaxed nature and obvious love of the sport shines through and that’s a great reflection on him,” Palmer said. “Scotty makes it look effortless. But he has been building to this moment over three Olympic campaigns and this bronze medal is great reward for all his hard work and progress. Australian winter sport has also come a long way since our first Olympic medal, a bronze to the 5000m relay speed skating team in 1994. Following on from Matt Graham’s silver medal in the men’s moguls, this is the fifth consecutive Winter Olympics Australia has claimed multiple medals. Australia’s best result is three medals at one Games so two at these Games is already a significant achievement.”

James, 23, from Warrandyte in Melbourne was competing in his first Olympic final and rose to the occasion nailing his medal winning score of 92 in his first run.

James was unable to better that score in his subsequent runs, as American great Shaun White and Japan’s Ayumu Hirano snared gold and silver respectively.

James made his Olympic debut as a 15-year-old and was the youngest male competitor at Vancouver in 2010.

In 2017, he confirmed his status as one of international snowboarding’s best athletes winning the X Games in Aspen, the Olympic Test Event and his second consecutive world title. His performances on the international circuit resulted in him being crowned the 2017 AIS Male Athlete of the Year.

Don’t Get Fit, Get PunchboxFit