A newly published study from the University of Waterloo shows that when activity in a specific part of the brain is suppressed, our desire for high-calorie foods increases. 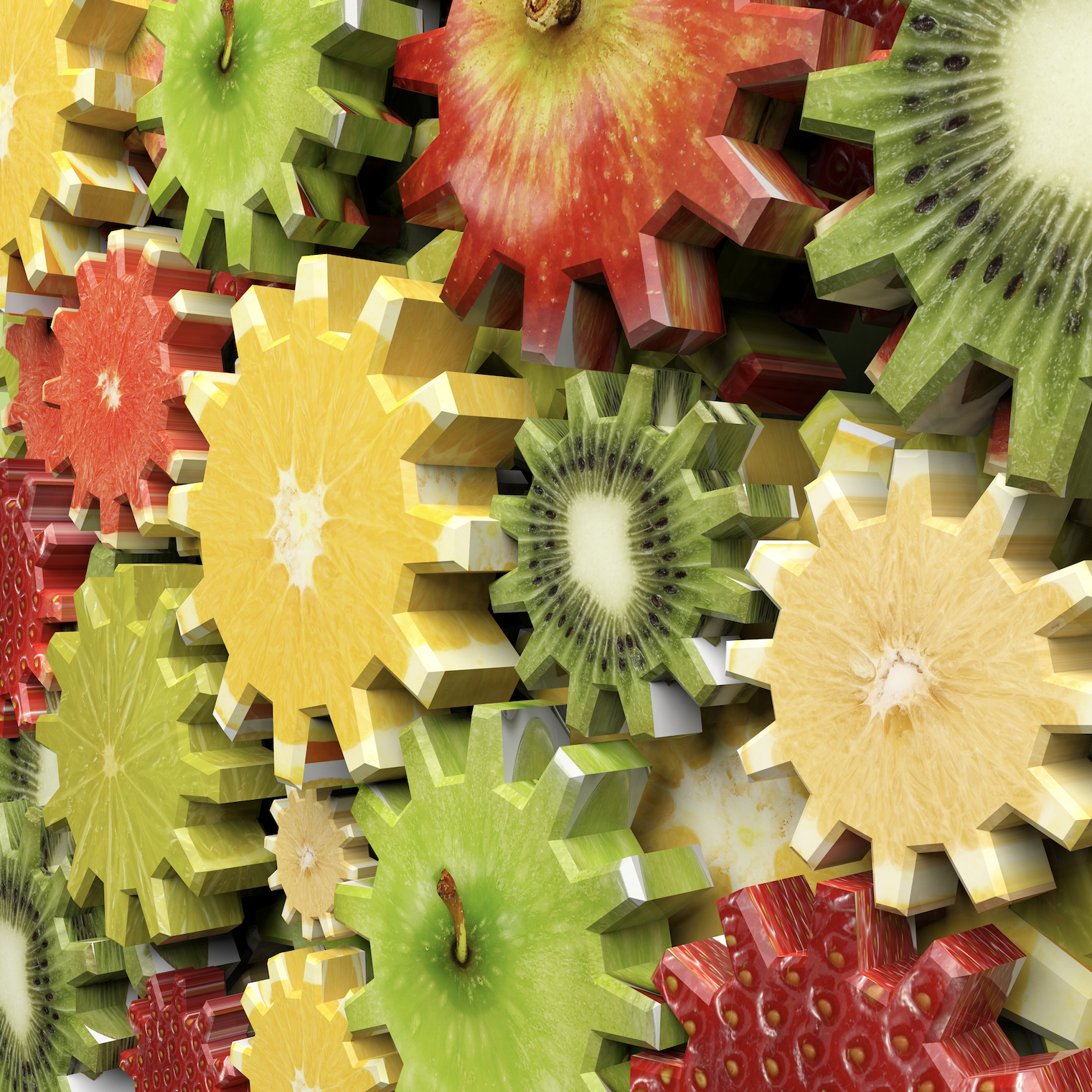 The investigators found that when they temporarily decreased activity in the dorsolateral prefrontal cortex – the brain network responsible for self-control – participants evaluated high-calorie snacks more positively, paid more attention to appealing images of such foods, and reported stronger urges to eat them than usual.

“We used a technique called transcranial magnetic stimulation to temporarily suppress the operation of a part of the brain that is involved in inhibition, known as the dorsolateral prefrontal cortex,” said Peter Hall, professor of Public Health and Health Systems and co-author of the study. “This resulted in increased attention to high-calorie food images, as well as stronger cravings for and more consumption of such foods when given an opportunity to sample them.”

The study involved 28 young adult females who reported frequent cravings for high-calorie foods but were otherwise healthy. Eighty-nine percent of the participants consumed more food after real suppressive stimulation than after a placebo stimulation.

“Several lifestyle factors affect the function of the dorsolateral prefrontal cortex,” said Cassandra Lowe, lead author of the study and a PhDgraduate from Waterloo’s School of Public Health. “For example, aerobic exercise has been shown to enhance it, while lack of sleep and stress can impair it – so there may be a link between these lifestyle factors and overeating via their impacts on the brain.”

Got an idea for an app? Heed these tips for success
Scroll to top