The most effective way for women to improve their strength gains is to simply put the time in regularly, a new study led by researchers at UNSW Sydney has found. 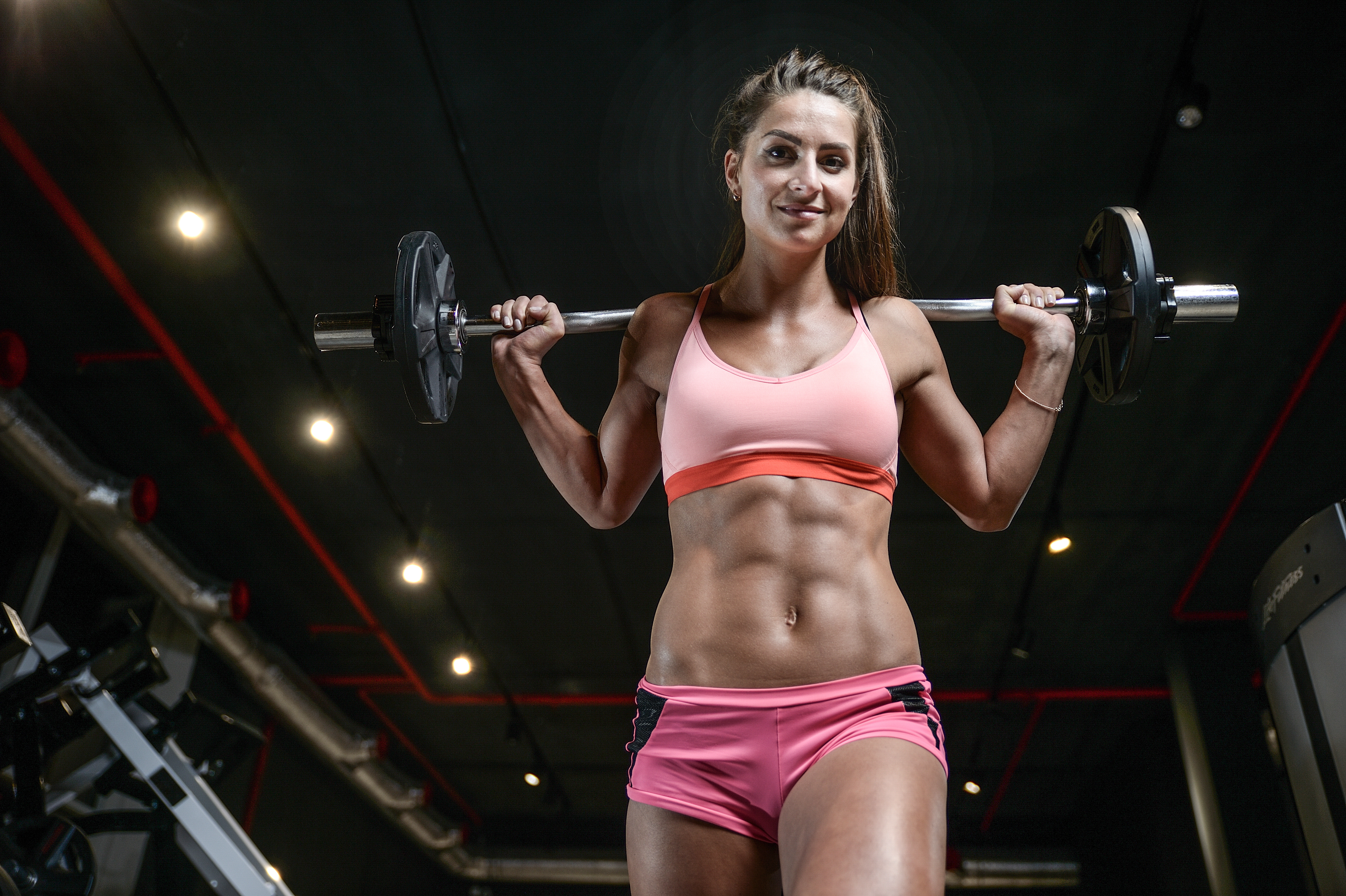 Surprisingly, specific details – such as the exercise they choose, the variety of exercises in each workout, the heaviness of the weights, whether they are supervised, and whether they lift until their bodies give out – don’t appear to have a major impact on overall strength or muscle mass growth.

The average resistance training program included 3 sets of 10 repetitions, 3 times per week for 15 weeks. The women participating in the programs were aged 18-50 and had varying fitness levels.

Across all studies analysed in the team’s systematic review with meta-analysis, the biggest strength improvements could be attributed to the frequency of exercise (days per week), followed by the amount of repetitions and sets completed.

“Consistency is key,” says Dr Mandy Hagstrom, lead author of the study and lecturer in exercise science at UNSW Medicine.

The women developed an average of 1.5kg of muscle mass and increased their muscular strength by 25% over the duration of the programs – confirming that resistance training offers significant benefits to women.

While strength increases were closely linked to frequency and volume of workout, the best muscle mass increases could not be directly linked to any individual training factor.

Her advice for women eager to build their muscle mass is to simply create a habit.

“Go to the gym and go consistently. It doesn’t necessarily matter what you do when you’re in the gym, just that you’re there and exercise with effort. Our meta-analysis didn’t yield any specific guidelines for the number of exercises or repetitions to do, so the key message for women is to try to and accrue adequate overall exercise volume and train as frequently as possible.”

Dr Hagstrom decided to study how the female body responds to resistance training after noticing a lack of research on the topic.

A weightlifter herself, she found that most existing literature was based on how the male body responds to weightlifting.

“I was reading a lot of resistance training papers and noticed the study populations were predominantly men with only a handful of women thrown in. I thought, I don’t see how we can generalise these findings to women if we just don’t know.”

Physiological differences between males and females – such as differences in muscle fibre size, muscle perfusion, fatigue levels and recovery times – could all influence how the body responds to resistance training.

“Physiologically, we’re different,” says Dr Hagstrom. “While it’s a nice notion that we can do the same training program as men and adapt in the same manner, we have a totally different physiological environment.”

Dr Hagstrom and her team scanned 14,067 exercise journal articles for mentions of ‘female’ and ‘resistance training’. They selected any study that analysed strength training in women and used a randomised control trial. Only 24 studies met this inclusion criteria.

“I was surprised. I knew there wouldn’t be many, but I thought there’d be more than that.”

Dr Hagstrom is excited about the next stage of her research, which will further explore specific differences between male and female adaptations to resistance training.

She is hopeful that this study, and others like it, will improve the representation of women in exercise science literature.

Reducing the health risks from drinking alcohol
Scroll to top