The YMCA in Australia calls for a change in the conversation around mental health. 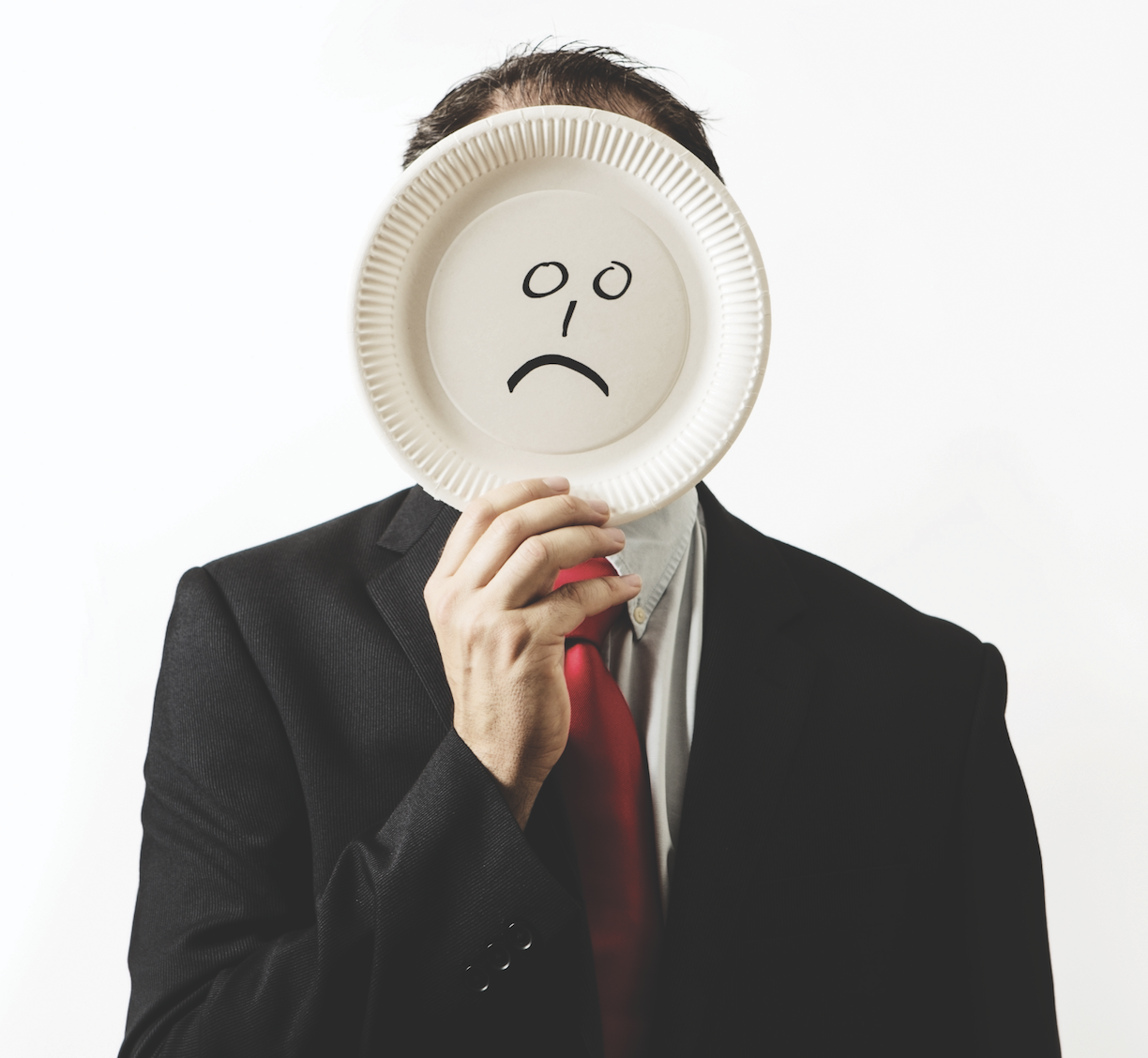 The YMCA in Australia is launching a new initiative designed to shift the conversation about ‘mental illness’ toward a greater focus on ‘mental wellbeing’; encouraging young people and policy makers to start talking more about the things that young people can be doing to avoid the devastating effects of mental illness in the first place.

Melinda Crole, YMCA Australia CEO, said “we need to be talking about prevention, not just addressing the symptoms of mental illness. We need conversations to take place between young people and mental health specialists if genuine and long-lasting change is to eventuate.”

“For more than 165 years, the YMCA in Australia has provided opportunities for young people to engage with their communities, to keep fit and to be active, but more and more we are coming to understand that young people feel unheard and powerless about the very issues that affect them the most.”

A YMCA survey of young people aged 12-22 shows that:

The findings are a key reason behind the organisation facilitating a National Youth Summit on 28 May 2018 at the Arts Centre in Melbourne and via satellite around the country, to seek input directly from young Australians on how best to help them maintain mental health and prevent mental illness. Young people will be asked to share their thoughts on resilience, self love, social connections, social and emotional skills, gaming technology, alcohol and drugs.

The day will include policy discussions with key thought leaders in the space, along with the stories of young people themselves. YMCA will then bring this together into a series of recommendations around Mental Wellbeing for young people, released as a Special Report in June.

“Young people have ideas, energy, dreams and visions for a better future, but too many are drowning in despair because they feel ignored. Every day, politicians are making decisions that will impact the futures of our young people without bothering to ask them what they think, and it’s simply not good enough. Trying to understand how to address Youth Mental Wellbeing without including young people in the conversation is bordering on absurd, and that’s why we’re taking action. The YMCA is committed to listening and taking the views of young people seriously. It is my priority to help youth amplify their voices in the political environment and provide support via youth leadership, education, recreation and fitness programs,” said Ms Crole.

Visit o-tix.com/event/ymcasummitfullday to see a schedule of events for the Summit.

Congratulations to WIFA on 1st anniversary