McDonalds, Milo and Coles among the ‘winners’ at the Fame and Shame Awards 2018 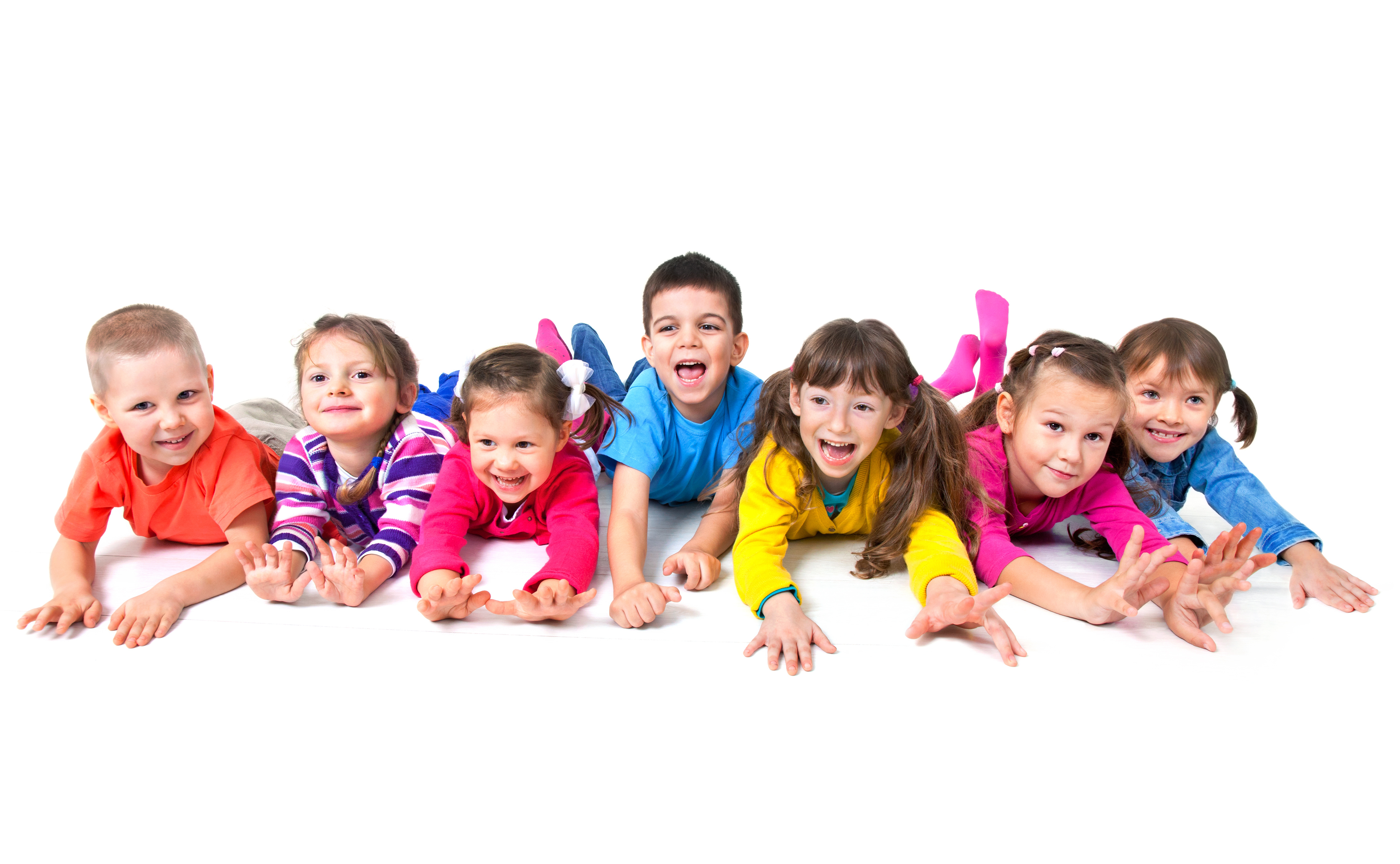 Nestlé, the world’s largest food and beverage company, has taken out the shameful Smoke and Mirrors category in this year’s Fame and Shame Awards, narrowly taking the crown from previous ‘winner’ Kellogg’s. Now in its 14th year, the Fame and Shame Awards highlight the worst of junk food marketing and celebrate those promoting a healthy lifestyle to kids.

Nestlé’s misleading campaign called for children to ‘add more to milk’ with MILO, neglecting to mention that it contains 9g of added sugar.

“Nestlé is hardly committed to contributing to healthier futures for our kids” said Alice Pryor, Parents’ Voice Campaigns Manager. “Behind the Smoke and Mirrors, MILO only gets a 1.5 Health Star Rating without milk”.

McDonald’s and their ‘Happy Land’ app received the Digital Ninja award for being the digital media campaign most obviously targeting children and driving unhealthy participation in the brand.

“Using popular SnapChat-like features such as digital masks, in conjunction with featuring the animated character ‘Happy’, the app is designed to increase children’s brand affinity with McDonald’s,” said Ms Pryor.

“The level of pestering the Coles Little Shop campaign encouraged in children was almost unprecedented. Through play with these products, our children learn unhealthy habits that may last a life time”.

The Foul Sport award was presented to PepsiCo for its Gatorade ‘The Game is Never Over’ campaign. The campaign used sporting identities, including AFL star Scott Pendlebury, to promote Gatorade to children.

“Parents are fed up with sports drinks such as Gatorade marketing to kids via their sporting heroes,” Ms French continued. “With nine teaspoons (36g) of added sugar per 600ml bottle – three more teaspoons of added sugar than the recommended daily intake for adults – Gatorade is more likely to lead to weight gain than sporting prowess.”

Jane Martin, Executive Manager of the Obesity Policy Coalition, said that this type of unhealthy food marketing is undermining efforts by parents, schools and communities to encourage healthy habits.

“We know marketing works; it directly impacts what children eat and what they pester their parents for. Today’s awards expose the sneaky tactics big brands continue to employ in order to manipulate kids into eating their products. Whether it’s using fun, colourful packaging, or targeting kids online through emotionally persuasive and immersive games, the industry has no shame and will always put profits ahead of kids’ health,” Ms Martin said.

“When around 40% of the energy in the average Australian child’s diet comes from junk food, it’s time for the Government to stop leaving industry to make its own sham rules.”

For the second year running Coca-Cola was awarded a dishonourable mention, along with their partner, The Salvation Army, for teaming up to bring the Coke Christmas Truck on tour through Australia with its planned conclusion at Sydney’s Carols in the Domain.

While Parents’ Voice is dismayed by the increased nominees in the Shame categories this year, its members are equally pleased by the efforts of companies encouraging children to adopt healthier food and drink choices and to get their bodies moving.

“We’re pleased Phenomenom, produced by former Masterchef contestant Alice Zaslavsky with funding from Horticultural Innovation Australia, has found a way to appeal to the inquisitive minds of children, promoting healthy food in a creative and accessible way,” Ms Pryor said. “We congratulate the team involved for working towards creating positive change through environments where children spend a significant portion of their time – schools”.

The second and final Fame category: Parents’ Choice Award for Physical Activity, was awarded to VicHealth for the ‘This Girl Can’ campaign. ‘This Girl Can’ inspires women and girls to embrace a variety of physical activities to get them moving every day.

Chair of the Parents’ Voice Steering Committee and parent Ari Kurzeme voted for the VicHealth campaign and was impressed by its positive message.

“‘This Girl Can’ presents a great opportunity and invitation for young women to try activities that suit them, to have fun whilst moving and says that sweating is okay – even beneficial.”

Ms Pryor added: “This year’s Fame and Shame Awards underscores the failure of the self-regulatory advertising environment in Australia. We continue to be shocked by the amount of junk food and drink ads aimed at children. 1 in 4 Australian kids are above a healthy weight. This targeting of Australian kids must end”.

About Fame and Shame

The Parents’ Voice Fame and Shame Awards aim to raise awareness of the persuasive and misleading techniques that advertisers use to promote unhealthy foods and drinks to children, and to recognise the campaigns that promote healthy food to children in a fun and appealing way.

Since 2005, the awards have given Australian parents the chance to have their say about the food marketing techniques they believe are targeting their children. Parents’ Voice members nominate examples of the best and worst food marketing campaigns throughout the year. Parents then vote on the shortlisted ads to determine the winner.

Parents’ Choice – Food congratulates a food advertisement that promotes healthy eating to children in a fun and appealing way.

Parents’ Choice – Physical Activity awarded to an advertisement that encourages children to get moving.

Digital Ninja given to the brand which has used digital media in the most obvious way to target children, gaining their attention; driving active participation in the brand and encouraging pester power.

Smoke and Mirrors awarded for the use of misleading claims on children’s foods that make an unhealthy product appear healthier than it is.

Pester Power awarded to the food marketing campaign that uses techniques which appeal to children, leading to them nagging their parents for unhealthy foods.

FILEX 2019 Convention: Where the fitness industry comes to meet