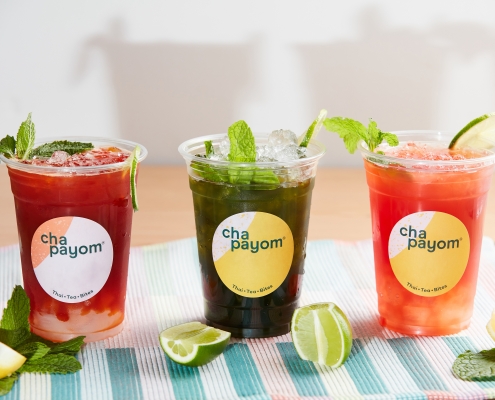 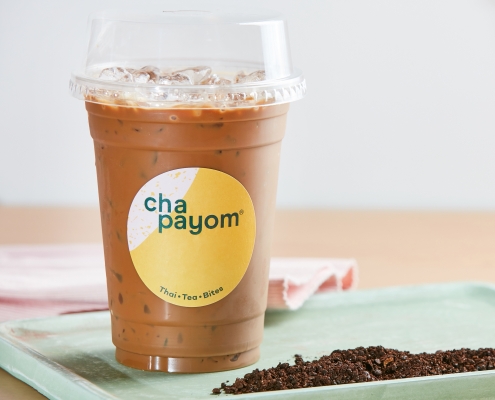 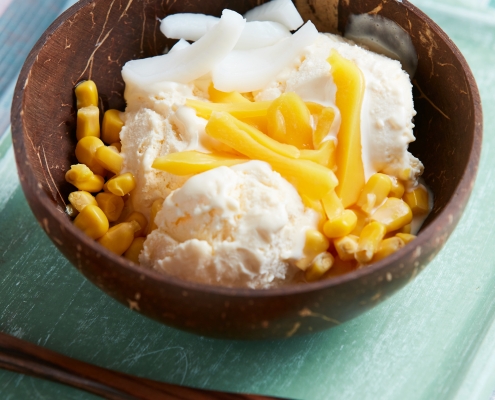 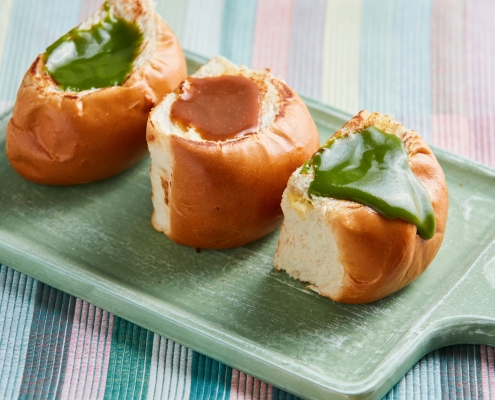 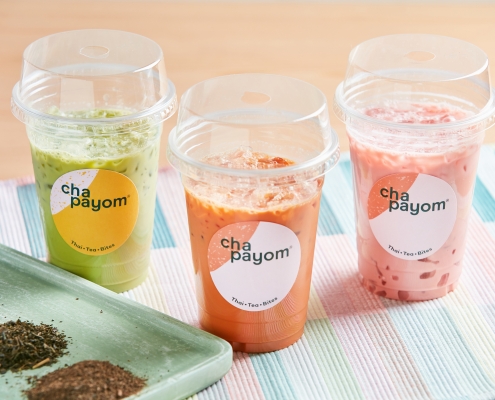 Chapayom Australia captures the exotic taste and travel experience of Thailand and is its first street-style offering of authentic Thai tea, street bites and desserts, combining a bold quick service footprint with the traditional charm of Thai hospitality. At the heart of the new concept is the arrival of exclusive Thai ice milk tea – creamy and milky with strong tea essence, consistent with the experience of food stalls dotted around the streets of Thailand.

“We can’t wait to delight Australians with our striking small bites menu, with food and beverages that will turn your day into a holiday experience in the land of smiles. Everything loved about the freshness and finer taste of Thailand will be available in our carefully designed offering, and can be enjoyed throughout the day.”

Chapayom Australia’s freshly brewed Thai tea, known as Cha Yen, is made from black tea infused with a variation of spices to create the perfect blend. Its sweetness arises from condensed milk, finished with a swirl of fresh milk and cream and poured over a glass of crushed ice for the perfect balance of milk, sweetness and distinct tea flavour. The tea can be ordered cold or ice-blended and enjoyed with or without milk.

Oliang, traditional Thai iced coffee will also be served, and for the adventurous, a combined Thai coffee/tea, which known as Cha Yen Latte, will also feature on the menu.

Food bites will include Tasty Grill Bun which has a unique crispy and soft texture filled with either pandan or coconut caramel custard, that melt inside. Desserts include creamy soft serves in Thai tea and green tea flavours, as well as Thailand’s renowned coconut pandan ice cream added with toppings of crispy sesame roll, sticky rice, roasted crush peanut, as well as juicy slices of coconut flesh adding some superfood element or simply served in a tasty grill bun.

As one of the most established heritage tea brands in Thailand, in 2017 Chapayom became an award-winning Superbrand renowned for its quality, reliability and distinction. It has expanded to other neighbouring countries including Indonesia, Malaysia, Vietnam, Laos and Korea within the last four years.

The Sydney store will be located at 528 Kent Street (Meriton Retail Precinct George Street). Further expansion is set to follow with 30 stores to open nationally over the next five years. In Thailand, Chapayom operates over 1,000 outlets with continued expansion internationally.

Become a cycling instructor with Cycle Excel
Scroll to top