Monash University scientists have made a major breakthrough in understanding how head trauma leads to ongoing, long-term health problems. 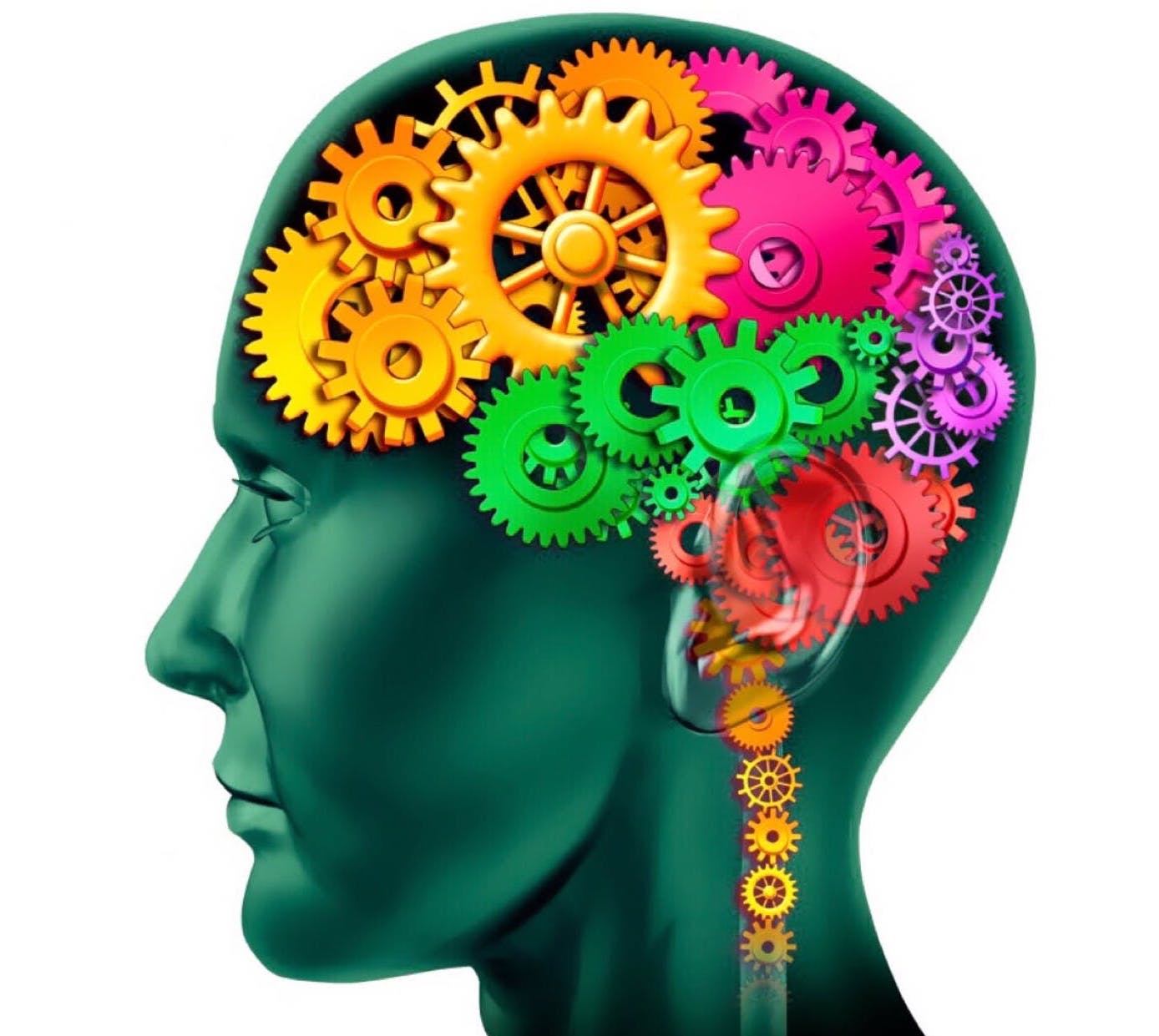 The scientists from the Australian Centre for Blood Diseases discovered that in the months following head trauma, there’s a persistent increase in the levels of immune cells known as CD8 T cells, which contribute to deterioration in brain function, particularly affecting motor function. When these immune cells are removed or prevented from accumulating, the brain remains capable and healthy.

The discovery, published in the journal Cell Reports, has now opened the door to potential developments for drugs to prevent long-term brain damage. “Right now, there’s no specific drug treatment for head trauma,” said Professor Rob Medcalf, head of the Laboratory of Molecular Neurotrauma and Haemostasis.

“If anyone has a brain trauma, they’re at risk of long-term disability.  Co-senior author Dr Maithili Sashindranath, also from the Australian Centre for Blood Diseases, said traumatic brain injury could lead to long-term movement and gait disturbances.”

“It now appears that the persistently activated adaptive immune system has a direct role in this. This finding suggests that it might be possible to use therapies that block entry of T-cells (specifically CD8 T cells) into the brain to minimise the risk of long-term disability after brain trauma.”

The researchers used two methods to study the role of CD8 T cells in brain trauma. They genetically removed the CD8 T cells from the mice before injury, and also tested an antibody to deplete these cells. Both strategies improved movement and gait disturbances in these mice.

“The implication is that this provides an opportunity to develop a drug treatment to prevent long-term brain damage.”

Professor Medcalf congratulated the research team, particularly the first author, Dr Maria Daglas, who undertook the study as part of her PhD.

Half a Million Reasons to Celebrate
Scroll to top