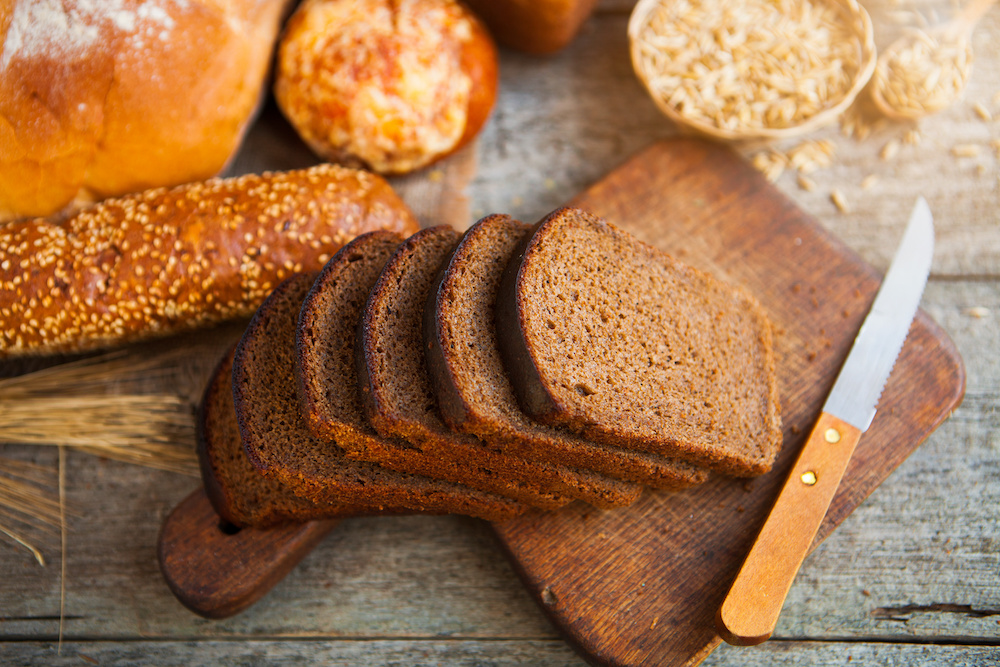 While young Aussies are forking out on pricey supplements in a bid to build muscle and cut weight, new evidence has revealed an unexpected source of protein: the humble loaf of bread.

The findings, from the Grains & Legumes Nutrition Council’s (GLNC) annual food category audit, revealed that close to one in every five loaves of wholemeal/whole grain bread assessed was considered a ‘good source’ of protein, boasting at least 10g per serve – the same amount found in a glass of milk or two boiled eggs.

Even white bread, often shunned as nutritionally inferior, came out on top with protein content; almost three quarters (73 per cent) of sliced loaves were a ‘source’ of protein, with at least 5g per serve.

“Australians are protein-obsessed, with at least 10 per cent of adults over 15 using sports supplements², but most of us can easily reach our daily needs through a range of whole foods, including bread!”

Curtain said grain foods like wheat, rye, barley and oats are naturally rich in plant-based protein, on top of other nutrients like vitamins, minerals, dietary fibre and phytochemicals.

“When combined with other good quality protein foods like meat, eggs, dairy foods or legumes, grains will get you well on your way to meeting your protein needs.”

While individual needs vary based on age, gender, body size and activity level, protein requirements range from between 0.75b to 1g of protein per kilogram of body weight; around 50g per day for a 65kg woman.

As an alternative to your protein shakes, try these post-exercise alternatives that offer at least 15g protein per serve: