For the first time in Australia, Les Mills will conduct “filming” on 11 & 12 October 2019 at Fox Studios in Sydney. 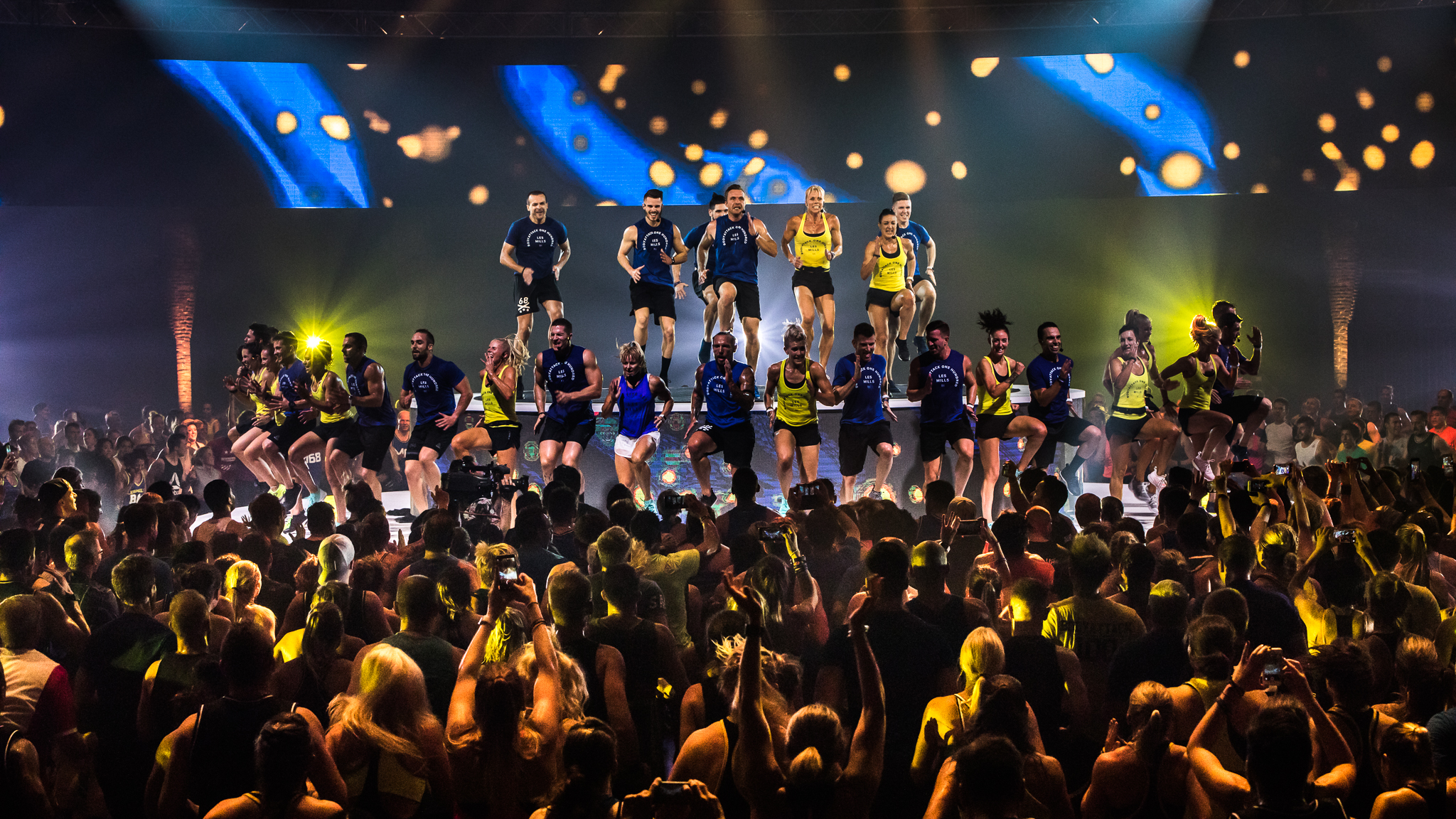 Behind the seemingly effortless class presented by instructors at 6am at local gyms across the country week-in-week-out is a mega-machine at Les Mills International (LMI) in New Zealand. That pre-choreographed group fitness class to music is at least 6 months in the making and involves an army of music lawyers, sports scientists, choreographers, creative directors, at least 50 practice classes before it’s filmed and distributed to instructors across the globe to learn and present in those gyms. This process of creating “new releases” occurs every 3 months to ensure the music is fresh and the moves are on trend, safe and effective in generating optimum health and fitness results.

The LMI mega-machine will be bringing the fitness circus to town: essentially the best presenters on the planet will showcase the latest releases of BODYPUMP, RPM, BODYCOMBAT, BODYBALANCE, BODYATTACK, BODYSTEP, BODYJAM and SH’BAM in front of 500+ Les Mills instructors and fans who will be keen to get a sneak peek at what’s to come (these releases won’t be seen publicly in gyms until at least March 2020). They also stand a chance to be featured in the videos which are used and watched by millions of fitness fans across the world.

Les Mills fans, instructors and the very curious are invited to attend and participate in the filming classes. Bookings are essential and open on 10 August 8pm AEST: www.lesmills.com.au/filming.

All booking proceeds go to the UNICEF Workout for Water fundraiser: www.workoutforwater.org

Australia’s biggest names in Fitness and Wellness rally together for an unmissable...