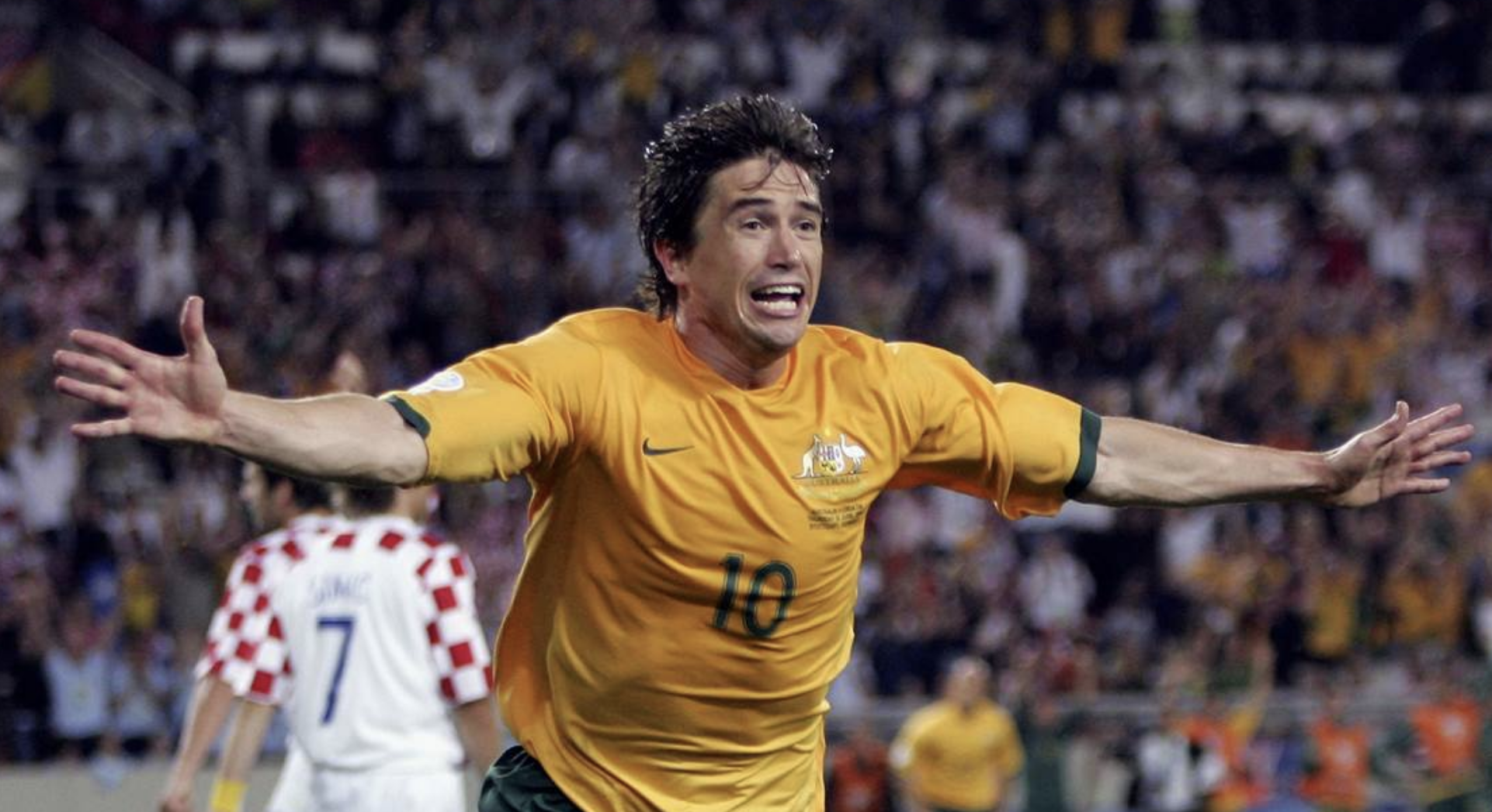 “The Sport Australia Hall of Fame Induction & Awards Gala Dinner is one of the nation’s most prestigious sporting award ceremonies and it is appropriate that these great sports people are honoured for their contribution,” Minister McKenzie said.

“They are the best of the best – and join an illustrious list of Hall of Fame inductees and awardees. This year marks the 34th edition of the event, with eight Australian sporting icons, from on and off the field, inducted into the Sport Australia Hall of Fame.”

The winner of the annual “The Don” award – and the first athlete with a disability to win the award – is Kurt Fearnley.

Speaking at the gala dinner, Minister McKenzie said Australian sport has a friend in the Liberal Nationals Government.

“Our commitment to sport is strong and longstanding,” the Minister said. “We recognise the pivotal role that sport plays not just in our national psyche, helping to define us as a nation, but also in the health and wellbeing of our citizens. This goes to the heart of our national sport plan Sport 2030 – a plan that reflects our commitment to link sport, physical activity and preventive health. The Sport 2030 vision is for Australia to be the world’s most active and healthy sporting nation, known for its sports integrity and its sporting success.”