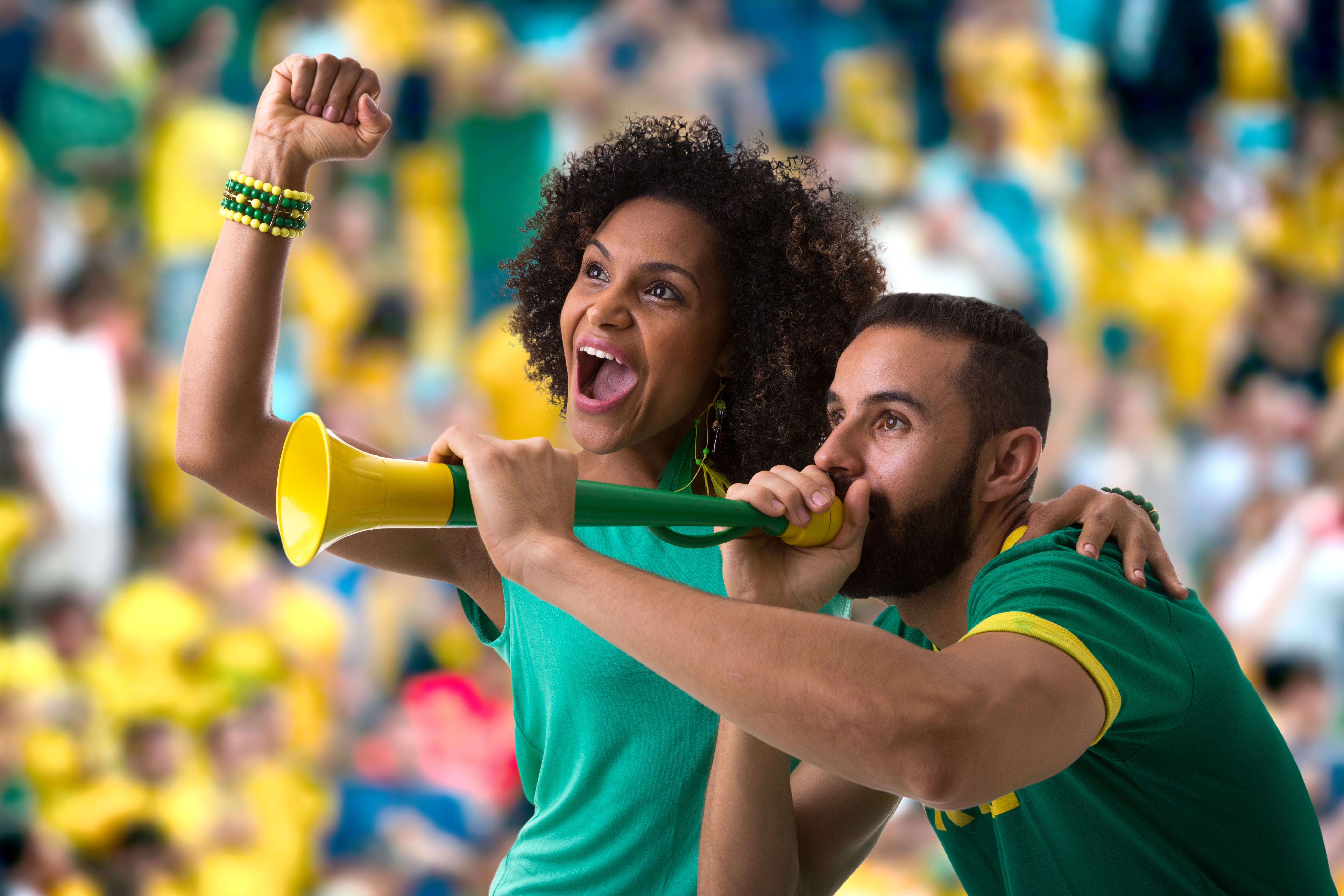 The biggest supporters of Australia’s Commonwealth Games athletes will have access to their own support network thanks to a new program launched by Federal Sports Minister Bridget McKenzie.

The Sideline Champions program has been providing support and advice for families and loved ones of athletes in the build up to the Commonwealth Games. Sideline Champions will also include access to a private lounge area during the Games, enabling athletes and their closest supporter to retreat from the intensity of competition.

“Sideline Champions is an important initiative because for every athlete that represents Australia at an event like the Gold Coast Commonwealth Games, there so many more people behind the scenes who have shared and contributed to their sporting journeys,” Minister McKenzie said.

“It’s fantastic to see more than 1500 people have registered for Sideline Champions – that represents three loved ones for every athlete on our Australian Commonwealth Games team. It shows how big the support networks behind every athlete really are when you consider the families and communities they come from.”

Athletes nominated their own Sideline Champions, the first program of its kind for Australia at a major competition.

The Sideline Champions lounge is located at Griffith University, within walking distance of the athlete village on the Gold Coast.

“Sideline Champions has been providing regular information and resources about how they can best support their athletes before, during and after competition. It helps take pressure off athletes and allows them to focus on their preparation and performance.

“Another valuable element of the program is that it allows different families from a breadth of sports to mix and share the unique Games experience together. It helps build a stronger and broader sporting community.”