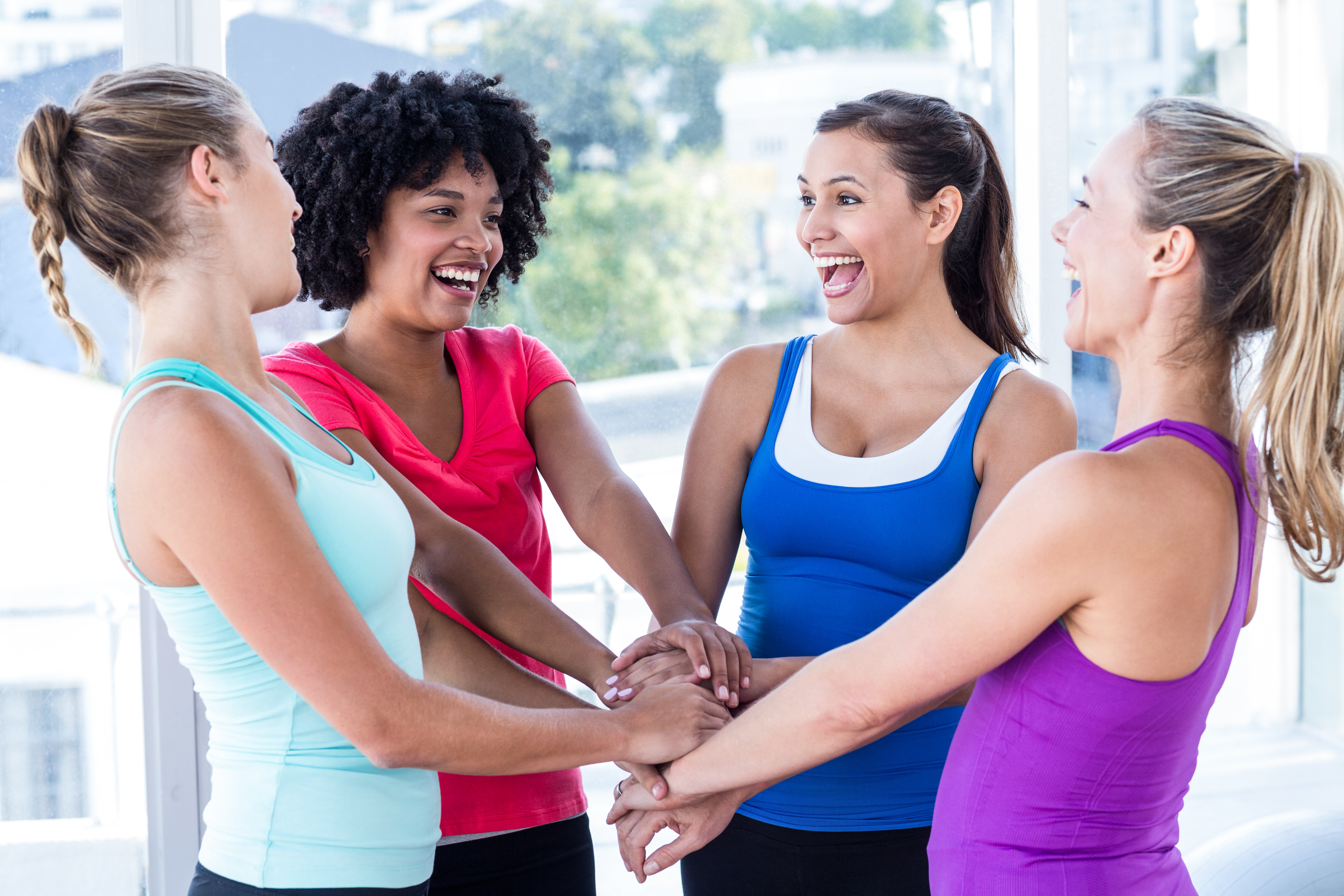 The AIS will conduct a high performance coach development program for women coaches at the Gold Coast Commonwealth Games to improve development pathways and support increased representation of women in Australia’s elite coaching ranks and at major benchmark events.

AIS Deputy Director Performance People Darlene Harrison said although progress in gender diversity was being made in a number of areas in high performance sport, women coaches continue to be under-represented at major events like the Commonwealth Games.

“It’s wonderful the Gold Coast Commonwealth Games is aiming to be the most gender-equal multi-sport event in history and that’s reflected for the athletes in the fact it will be the first Commonwealth Games where there is gender parity in the number of medal events,” Harrison said.

“Typically at Olympic, Paralympic or Commonwealth Games, coaching figures are 85 per cent male to 15 per cent female. At the 2014 Commonwealth Games in Glasgow, Australia’s coaching cohort was 90 per cent male. We hope this small program can make a big difference for the women involved, by providing greater visibility of female coaching talent and in growing our coaching pipeline.”

The eight coaches selected for the program each come from different sports and they include Commonwealth Games gold medal athletes Nicole Boegman-Stewart (long jump), Vyninka Arlow (diving) and Janelle Pallister (swimming). They will be mentored by experienced female leaders, including Ian Thorpe’s former swimming coach Tracey Menzies, Peggy Liddick of Gymnastics and Ellen Randell of Rowing.

As part of the program, the coaches will also attend the ICCE Global Coaches House (GCH) from April 9-13. The GCH will include workshops and keynote addresses from internationally renowned coaches such as former New Zealand All Blacks coach Sir Graham Henry and Australia’s Olympic-winning hockey coach Dr Ric Charlesworth. The conference is open to coaches of all levels and more information on the event program and registration can be found atwww.globalcoacheshouse.net