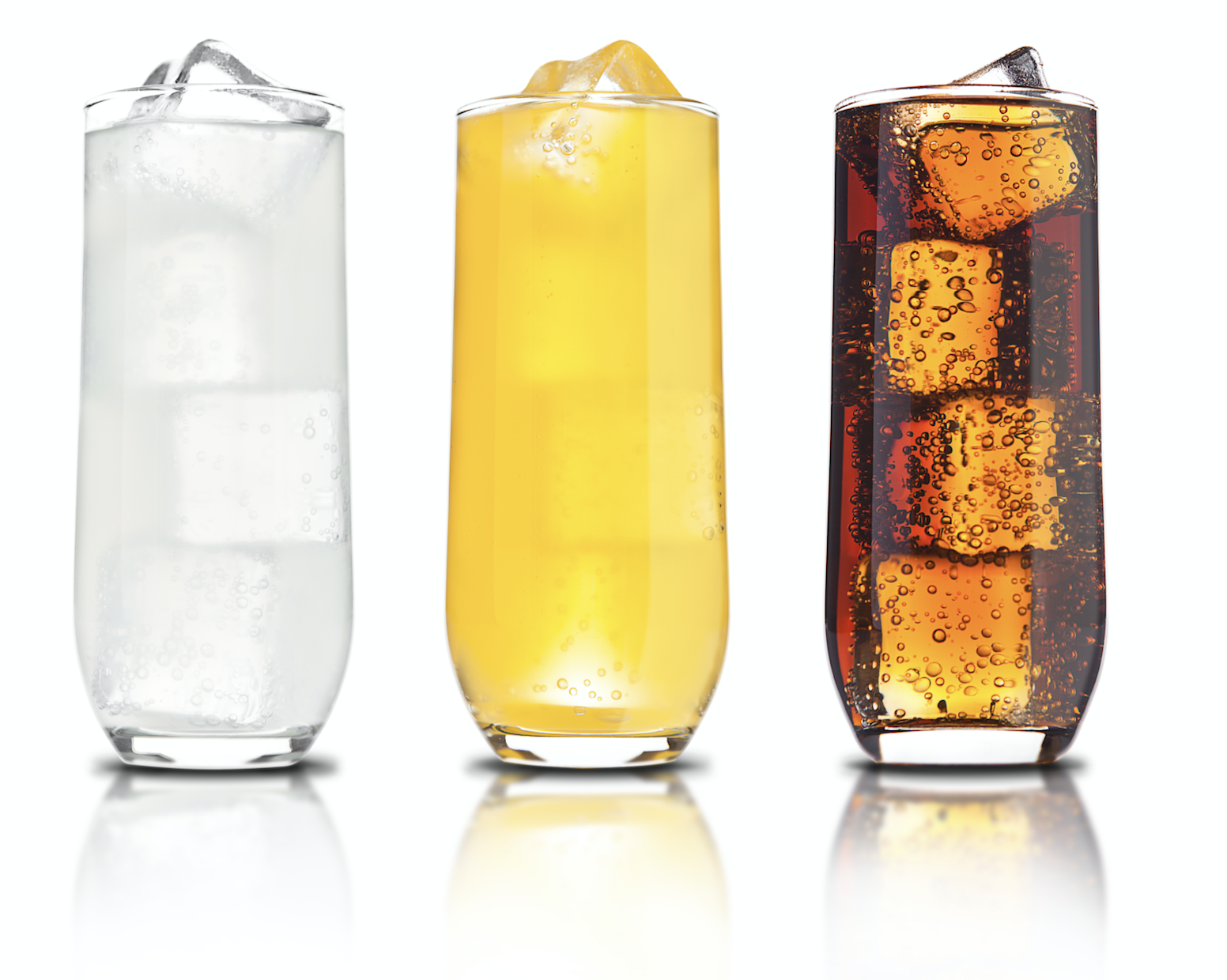 We recently shared the announcement from the Australian Beverage Council to its members – Australia’s largest non-alcoholic drinks companies – which pledged to cut sugar across the industry by 20 per cent by 2025.

The Public Health Association Australia (PHAA)– among other key bodies – has responded to this commitment with trepidation, saying the proposal for this voluntary pledge to modestly lower the sugar average content in their beverages by 20 per cent over nine years is a small step in the right direction, but the target is too modest and the pledge contains many loopholes.

“Clearly the sugary drinks industry is proposing this voluntary package of measures in an attempt to resist the tide of regulation that is happening around the world,” said PHAA CEO Terry Slevin. “While we welcome the news that companies such as Coca-Cola have offered this modest and voluntary target of sugar reduction to address public health concerns around their unhealthy products, it’s not nearly enough to make any impact on the enormous burden of disease contributed by consumption of these drinks.”

“The makers of sugary drinks know their time is up in under-regulated trading in their unhealthy products to the Australian population, and this pledge to reduce 20 per cent of the sugar on average is a clear admission on their part that they are selling an unhealthy product,” Mr Slevin said.

“But this is a weak attempt at appearing to address the damage they are doing to the public’s health. To put this in perspective, a 375ml can of Coke has around ten teaspoons of sugar in it, cutting this down to eight teaspoons is hardly a significant reduction in sugar content. Even the target of implementing this reduction by 2025 is questionable. Why exactly will this take nine years?” asked Mr Slevin.

“The announcement in the UK recently that it will introduce a health levy on sugary drinks resulted in soft drink manufacturers reformulating their products before the tax was even due to commence, which shows how quickly they can potentially change the sugar content in their drinks if needed. 2025 is a long way away. If there was a genuine effort to reduce harms to consumers caused by sugary drinks, it would take a different form entirely.”

“Firstly, it would have a much earlier timeframe for implementation. Secondly, the industry should be transparent in the current trends. They set 1st January 2016 as the start date, what is the reduction in average sugary drink consumption in the last two and a half years? Are they just making a virtue out of the current market reality?” asked Mr Slevin. “The fact that the system is voluntary is also poor public health practice. A mandatory system for sugary drink reformulation and a tax increase that achieves a 20 percent pricing increase are the only ways to create a real impact.”

“We’ve seen this problem with other voluntary industry codes such as the Health Star Rating and it’s clear we need strong legislative action to reduce the harms of unhealthy food and drink to the population,” Mr Slevin said. “This is a positive admission by the sugary drinks industry, but not nearly enough real, credible action.”

“Last week, Australia’s Health 2018 report card by the Australian Institute of Health and Welfare showed we are in the bottom third in the OECD on performance in only one key health area. Obesity. It is good to see that industry finally understands that change is required. But what they propose is too little, too slow, too late, and is inadequate to bring the progress we desperately need. Self-regulation is no regulation.”

Mr Slevin concluded, “Reformulation of sugary drinks is important but is only part of a bigger set of measures. These include a health levy on sugary drinks, restricting their advertising and marketing – especially to children – and broader policy actions such as a national obesity strategy and national nutrition strategy.”

Create a team spirit in indoor bike classes with only 30 minutes preparatio...
Scroll to top