Lack of knowledge about bowel cancer risk and screening alarming. 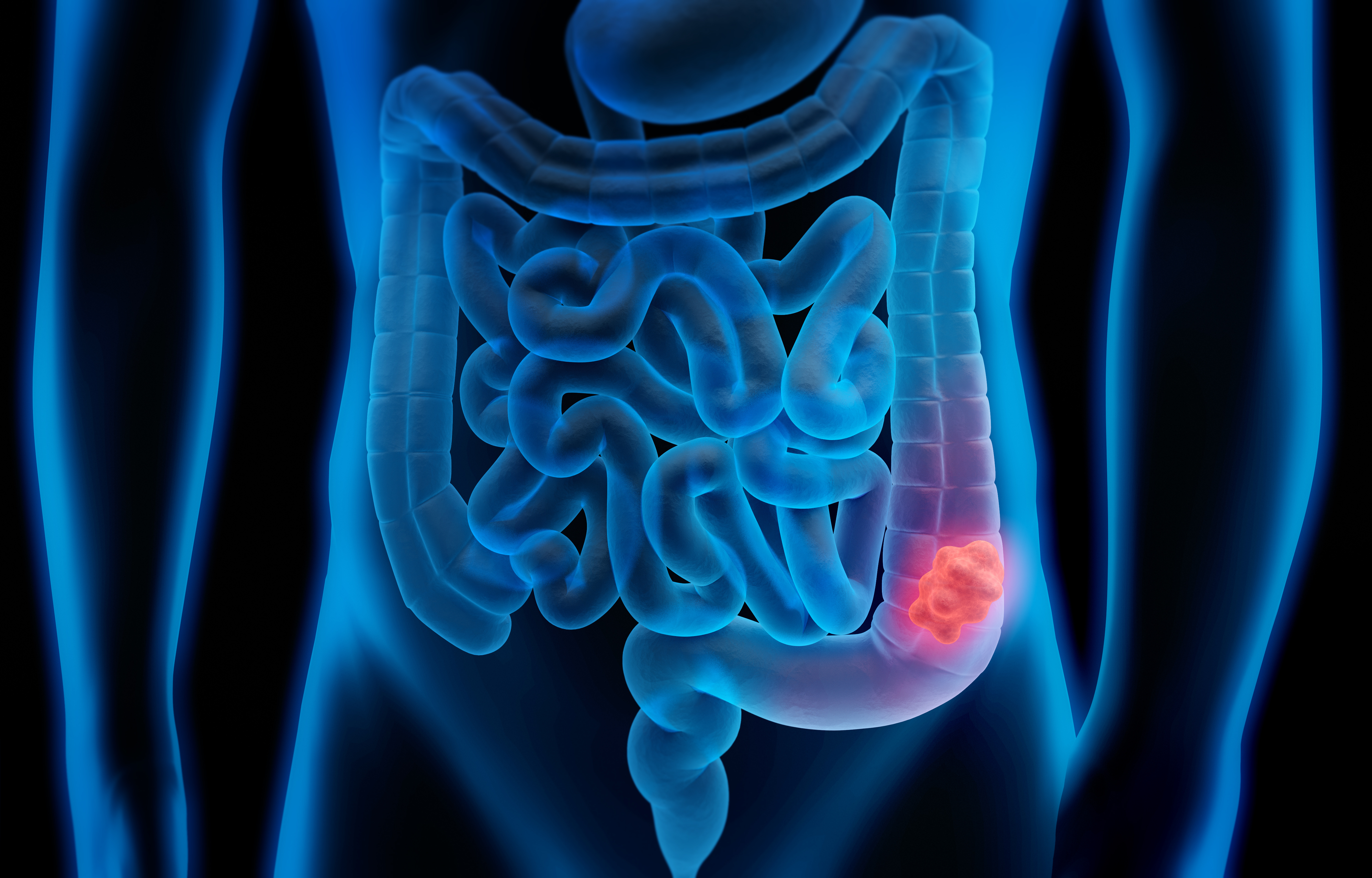 Bowel cancer is Australia’s second leading cancer killer and is expected to claim the lives of more than 33,000 Australians by 2025.

Despite these alarming statistics, less than 1-in-4 Australians (24%) surveyed, correctly identified which risk factors could increase their chances of developing bowel cancer, according to the cross-sectional study.

The low-level awareness was particularly concerning since the study was conducted while millions of Australians were being invited to participate in the taxpayer-funded National Bowel Cancer Screening Program (Dec 2015 – Mar 2017).

“Affecting men and women, young and old, bowel cancer often develops without any warning signs,”said colorectal cancer surgeon Graham Newstead AM. “That’s why Australians need to know the risk factors, make necessary lifestyle modifications, participate in screening appropriate to their level of risk, and be on the lookout for symptoms suggestive of bowel cancer,” Dr Newstead said.

Smoking, alcohol consumption, being overweight and a diet low in fibre all increase bowel cancer risk, but they are factors which can be changed through lifestyle choices.

Age, genetics, personal and family health history also influence the risk of developing bowel cancer but can’t be changed; individuals with one or more of these risk factors should speak to their GP about bowel cancer screening.

“Studies show participating in screening can reduce your risk of dying from bowel cancer by 16%,” Mr Wiggins said. “From age 50, Australians can take advantage of the taxpayer-funded National Bowel Cancer Screening Program (NBCSP). However, people are encouraged to speak to their GP about individual circumstances and participate in screening appropriate to their personal level of risk,” said Mr Wiggins.

For those ineligible for the NBCSP, screening kits can be purchased in pharmacy or online.

“When diagnosed at the earliest stages, 90% of bowel cancer cases are treatable,” Mr Wiggins said.

“But early diagnosis is only possible if patients with a positive screen result or symptoms suggestive of bowel cancer can access the necessary follow up, such as colonoscopy, within the recommended timeframe,” said Mr Wiggins.

Symptoms suggestive of bowel cancer can include:

Not everyone who experiences these symptoms has bowel cancer. Other medical conditions, some foods or medicines can also cause these changes.

However, if you are experiencing any of the above symptoms for more than two weeks, don’t delay in talking to your doctor about them.