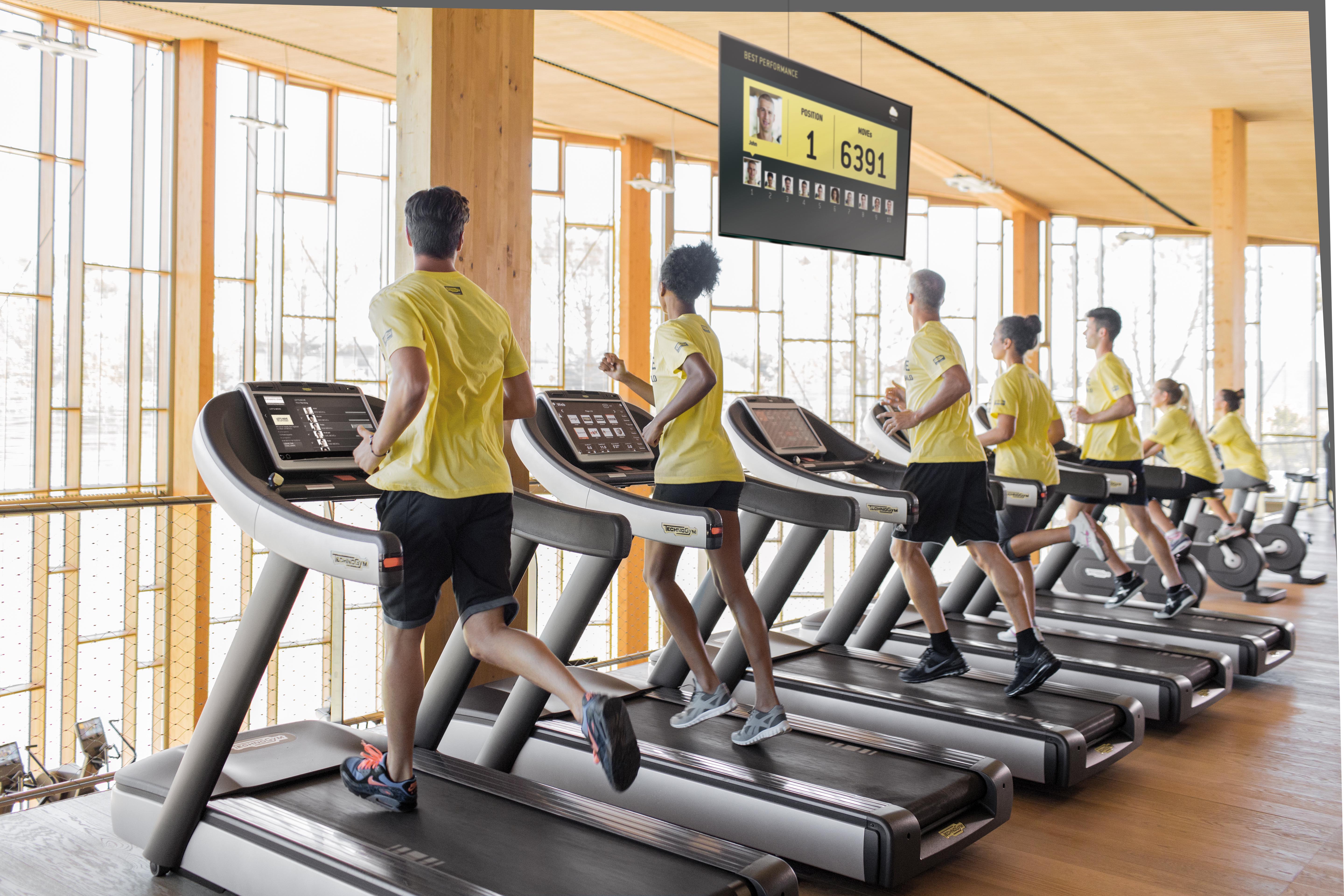 “Technogym closed 2017 with a solid sales performance at global level. In particular we are satisfied of our double digit revenues growth in strategic areas for our future development such as China and the United States.

With reference to profits, on behalf of the entire Technogym team, I’m proud to announce to our shareholders that in 2017 we have significantly further improved the good performance registered in 2016, in terms of both net profit and EBITDA.

Technogym confirms its leadership also in digital solutions; our Mywellness open platform, based on cloud and IoT technologies, launched in 2012 today represents the industry point of reference for “Connected Wellness” and features approximately 15.000 connected wellness clubs and over 10 million users using our digital solution, out of a total of 40 million people training with Technogym every day, all over the world. In line with our leadership in digital, in 2017 Technogym become the first player to implement Apple Watch connectivity and today the features in already active in over 5.000 equipment all over the world.

Innovation remains the pillar of our strategy: during the year which just ended Technogym has launched SKILL LINE – a new product range dedicated to athletic training, alongside the more consolidated fitness and medical areas – that includes new products like SKILLROW and SKILLRUN combining design and sport performance. SKILL LINE opens a new market dedicated to sport performance training for every discipline.

2018 started with our seventh Olympic experience, since Technogym has been selected as Official Supplier to the Pyeongchang 2018 Olympic Games in South Korea. Lastly, last week in San Diego, at the most important international trade show in our industry, we have previewed to the main operators SKILLBIKE – the new bike designed for performance training in order to take indoor the real cycling, triathlon and mountain bike experience – that will be launched in the market in the coming weeks”.