A UNSW study has shown that a large proportion of bowel cancers in Australia are preventable by adopting a healthy lifestyle – particularly for men. 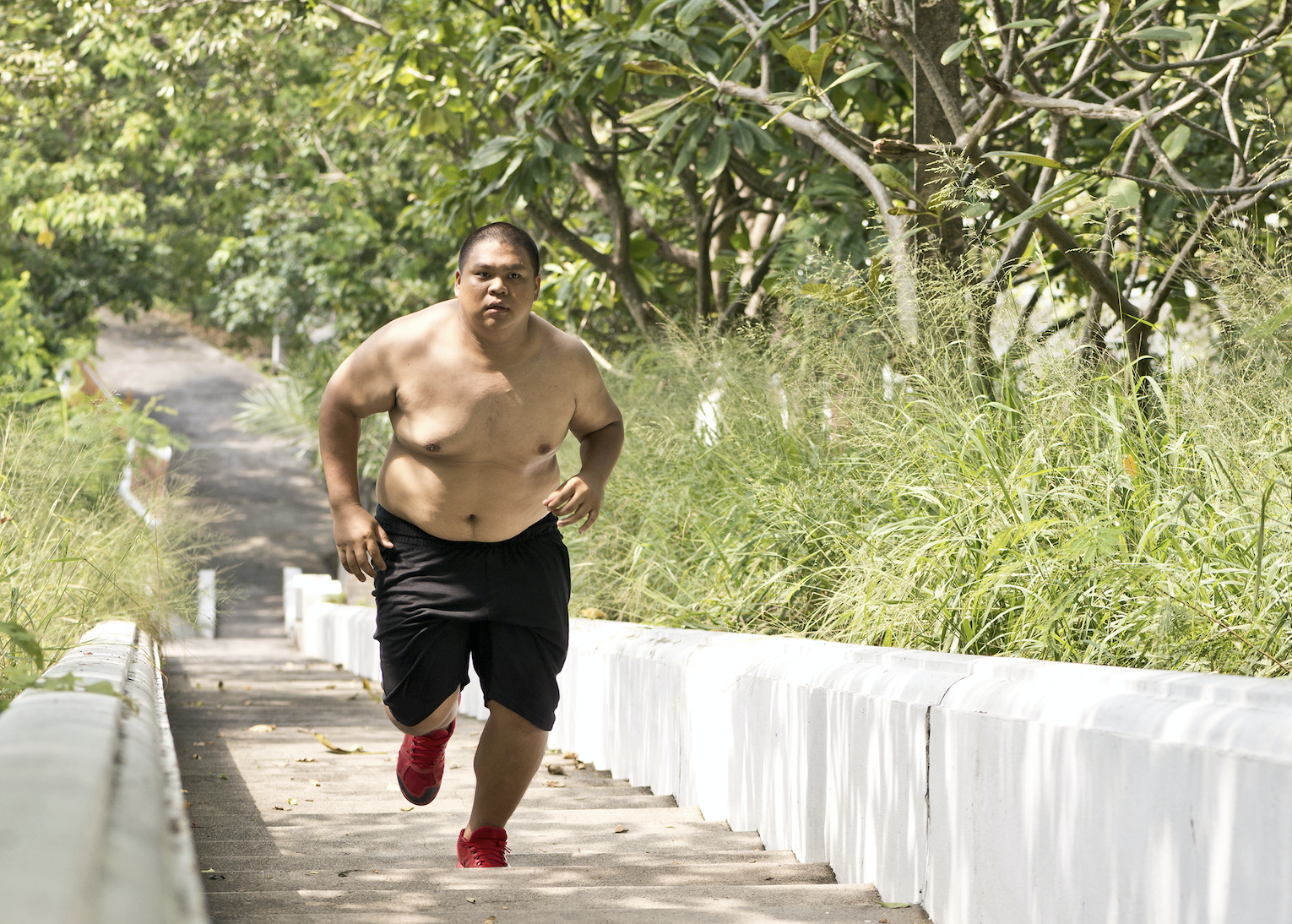 A study by researchers from UNSW’s Centre for Big Data Research in Health has found that current rates of smoking, overweight and obesity and excessive alcohol consumption could lead to 45,000 cases of bowel cancer over the next ten years.

The results, published in JNCI Cancer Spectrum, have implications for public health education, promotion and policy.

“We carefully looked at factors causally associated with developing bowel cancer and their current distribution in the Australian population. We then explored what this means for the future bowel cancer burden in Australia, and where we should be targeting our health promotion efforts,” says UNSW Associate Professor Claire Vajdic.

“Combined, these factors will be responsible for one in four future bowel cancers – even more so for men (37 per cent of bowel cancers) than women (13 per cent),” A/Prof Vajdic said. “If people changed their behaviours accordingly, a large proportion of this future burden could be avoided.”

The study was the first to identify subgroups within the population with the highest burden.

“We found that more bowel cancers were caused by overweight or obesity and excessive alcohol consumption in men than in women,” says A/Prof Vajdic.

These patterns were due to differences in both the prevalence of these lifestyles – both factors are more common in men – and the strength of the association between the lifestyle factors and bowel cancer risk.

“Hormones and differences in body fat distribution, particularly excessive fat around the stomach, likely contribute to the higher body fatness-related risk in men. We also know that men drink more alcohol than women, which increases their bowel cancer risk.”

The researchers also found an interesting interplay between smoking and alcohol: the bowel cancer burden attributable to smoking was significantly exacerbated by excessive alcohol consumption, and vice-versa.

“This means that the future bowel cancer burden would be markedly lower if current and former smokers did not drink excessive alcohol,” A/Prof Vajdic says.

“Our findings can inform both general and targeted education, public policy, health literacy and health promotion campaigns aimed at reducing cancer incidence and maximising early detection,” A/Prof Vajdic says. “The results suggest education efforts may need to be especially directed towards current and former smokers, given their increased burden. We know that smokers are less likely to participate in our National Bowel Cancer Screening Program, so they are a particularly vulnerable group.”

The results can also be translated into a number of health recommendations.

“Our findings make a case to support everybody – but men in particular – to achieve and maintain a healthy weight to prevent bowel cancer,” A/Prof Vajdic says.

The current Australian recommendations for healthy living are to not smoke, to do at least 150 minutes of moderate or 75 minutes of vigorous physical exercise per week, to maintain a healthy weight (BMI 18.5 to 25kg/m2), to drink fewer than two alcoholic drinks per day, to not eat more than 65g of red meat per day, and to keep processed meat consumption to a minimum.

“Any action you can take to prevent or detect bowel cancer early might save you from the battle I’ve had,” she says. “I’d encourage men and women – but especially men – to adopt a healthy lifestyle and participate in bowel cancer screening to reduce their risk. GPs and other health professionals should target prevention and screening advice to their patients, using insights from this research.”