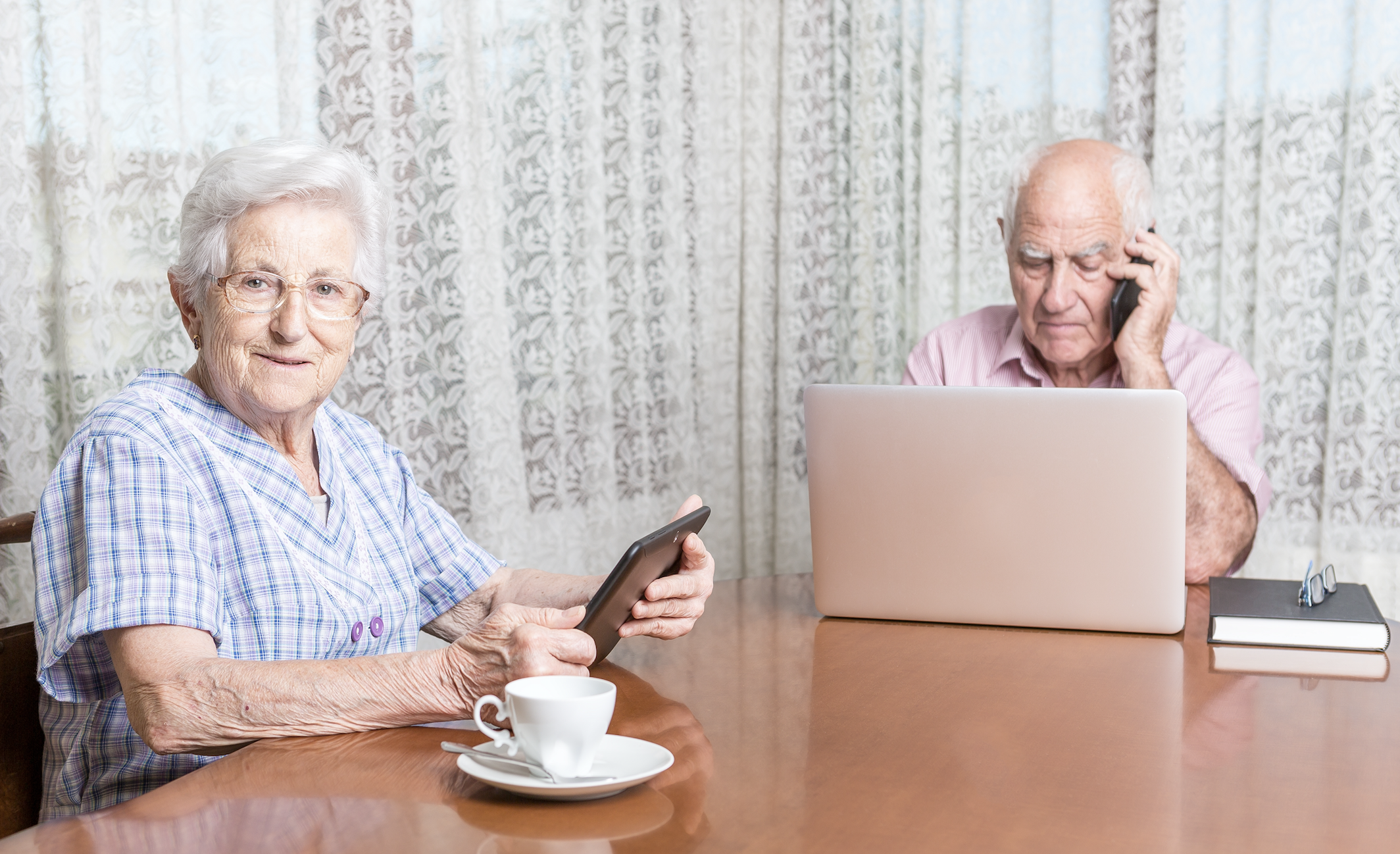 [HEALTH NEWS] A comprehensive, independent survey of over 19,000 residents of Australian retirement villages, shows that although there is work to be done in the sector, it continues to be one of the highest rated industries by its customers for satisfaction.

The villages.com.au National Resident Survey, conducted by Australia Online Research, found that overall satisfaction is 7.9 out of 10, and Net Promoter Score is 22. This is driven largely by the sense of community, safety and ease of ageing that retirement villages provide to its residents.

The National Resident Survey also found that the main reasons for moving to a retirement village remains unchanged – to maintain independence and freedom in the face of anticipated declines in capabilities and health.

Chris Baynes, CEO, villages.com.au, said “For most, the move is a good one, resulting in a net improvement in overall happiness, mental wellbeing, financial security and even physical health. A majority (72%) would make the same decision again.”

However, while the study showed an increase in the quality of life, there is an underlying concern of fairness, transparency and responsibility, and increasing levels of complaints, particularly relating to the village manager and/or the operator.

There is a direct correlation between reduced satisfaction and perceived poor response by the village manager or operator to the residents’ complaints. Only 37% of residents feel a ‘valued customer’ by the operators and only 41% feel understood.

“Older people are intelligent, capable and competent and when they make the decision to move into a retirement village their level of satisfaction goes through the roof,” said Mr Baynes. “However, if they aren’t shown respect when issues occur, and when they are treated as a number not a person by a village manager satisfaction plummets. Many feel that their village manager falls short on personal qualities needed to get the job done – such as being proactive, quality focused, consistent and accountable. This highlights the need for greater support by the operators in providing the necessary training, as well as resourcing for the village managers to do their job well.”

The villages.com.au National Resident Survey highlighted that happiness levels increase in village residents since they moved into the village (52% increased versus 15% decreased), with one quarter saying life has significantly improved.

“Retirement villages continue to play a vital role in our society as an avenue for continued independence and freedom among the Australian ageing population. For the most part, they successfully deliver on their promise, with increased levels of happiness and well-being among residents,” said Mr Baynes.