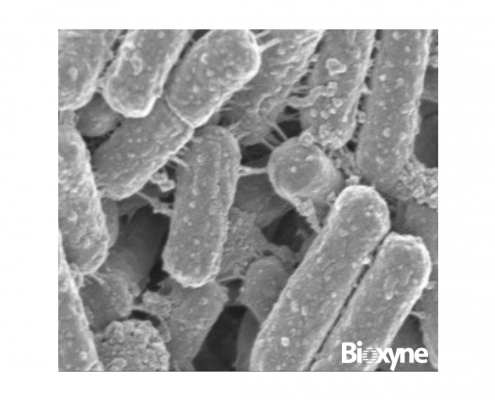 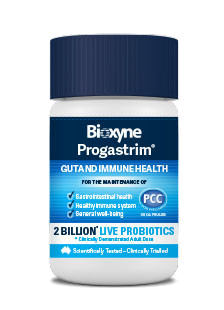 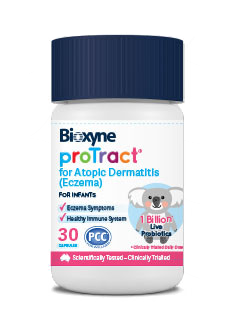 [HEALTH NEWS]  Australian life sciences company Bioxyne today announces positive results from its Australian clinical trial into the effects of taking a daily probiotic supplement containing the bacteria strain Lactobacillus fermentum VRI-003, with participants who consumed the probiotic reporting a consistent reduction in gas and bloating compared to those on placebo.

Women appeared to benefit more from taking the probiotic than men.

Lactobacillus fermentum VRI-003 has been shown in laboratory studies to inhibit the growth of a range of “unfriendly” microbes, including enterotoxigenic E. coli, Salmonella, and Clostridium[1], which are some of the major organisms responsible for food poisoning and traveller’s diarrhoea. This latest clinical trial indicates it can help reduce gas and bloating when consumed daily, particularly in women, and may therefore be effective in providing symptomatic relief in some cases of gut microbiome dysbiosis disorders.

The double blind, randomised, placebo-controlled clinical trial examined the effect of taking Lactobacillus fermentum VRI-003 (minimum of 2 billion cfus) for six months on the microbiome composition, gut health and quality of life of healthy participants. A total of 47 participants completed the study, with an average age of 35 and an almost even split of men and women.

While the study associated a range of health benefits with taking 2 billion CFU of Lactobacillus fermentum VRI-003, including less antibiotic use, the most notable impact was in relation to the reduction of gas, bloating and general stomach rumbling.

“Your gut microbiome is very important for gut health. It can be disrupted by a range of things, including antibiotic use, stress, travel and a poor diet. It’s recognised that gas and bloating can be signs of an unbalanced gut microbiome, which is why we asked the trial participants to report these, amongst other symptoms, during the six-month trial.

“The participants who took the probiotic on a daily basis reported consistently lower incidence of both gas and bloating starting from around six weeks. There was also a consistently lower incidence of stomach rumbling. The women in the study appeared to benefit more from the probiotic treatment – it is recognised that probiotics can affect women and men differently due to sex hormones.

“I would suggest health practitioners working with patients where they suspect symptoms are caused by gut microbiome dysbiosis consider whether supplementation with Lactobacillus fermentum VRI-003 may be appropriate.”

Trial participants were also asked to provide three stool samples for 16S RNA microbiome analysis – one prior to commencing the trial, one at 3 months and the last at 6 months, using a dedicated sample collection kit. In addition, they were asked to complete a daily diary recording gastrointestinal symptoms and bowel movements, a validated quality of life questionnaire (SF36), and a record of any adverse effects. No probiotic-associated adverse effects were reported, and no gross global change was seen in the overall composition of the gut microbiome.

“The lack of significant changes at the phylum or genus level on the microbiome composition in the trial is consistent with previous studies of other probiotic organisms. It is likely that the beneficial effect of Lactobacillus fermentum VRI-003 is due to effects on a small number of key friendly and unfriendly species or strains of gut microbes, as has been seen in laboratory studies of this organism. An effect on specific strains could explain the beneficial effects on some self-reported gut symptoms seen in the trial,” Dr French said.

The efficacy and safety of Lactobacillus fermentum VRI-003 has been demonstrated by scientific and clinical trials including double-blind, randomized studies with more than 200 people.

In clinical trials, Lactobacillus fermentum VRI-003 has demonstrated positive effects on the gastrointestinal and immune systems, including reduced susceptibility to respiratory tract infections, improvement in eczema (atopic dermatitis) symptoms, and boosting of the immune response to the flu vaccine[2].

Lactobacillus fermentum VRI-003 is of human origin, exhibits superior survival to other probiotics in the acidic (pH 2-4) environment found in the stomach and large intestine, colonises the human intestinal tract and stimulates the areas of immune tissue in the small intestine2.