With 1 in 5 Australians affected by mental illness but many failing to seek help due to social stigma, there is increased need for action at the state, territory and federal levels. 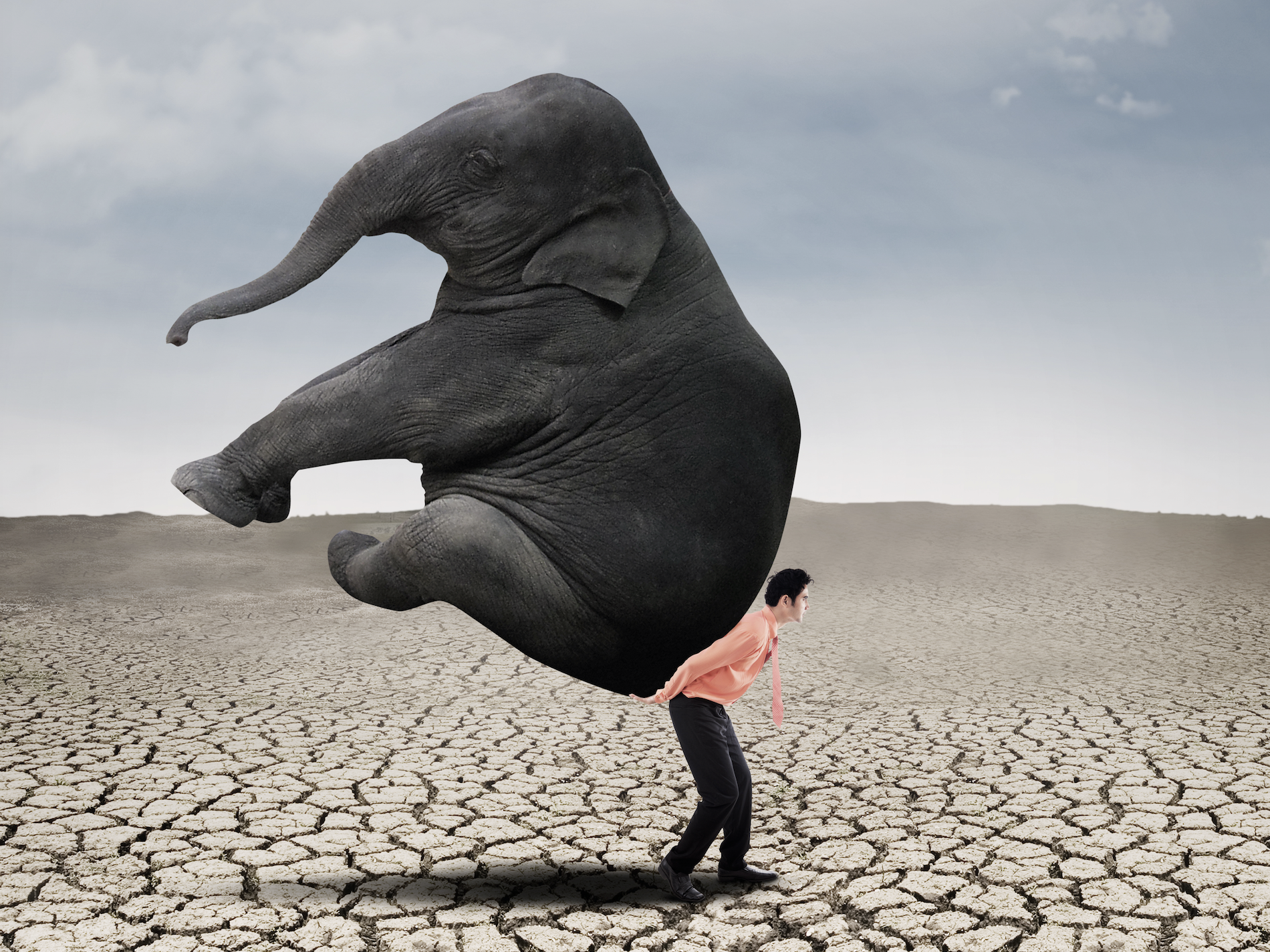 With one in five Australians affected by mental illness but many failing to seek help due to social stigma, there is increased need for action at the state, territory and federal levels.

PHAA President David Templeman said, “The mental health and wellbeing of Australians is clearly not where it should be, with 20 per cent of the population dealing with depression, anxiety or other mental health issues.”

“This is not an issue with a quick fix – it requires intervention by policy makers and increased community awareness of how to provide support to those who are struggling,” Mr Templeman said. “We need to consider all of the determinants of mental health at the individual level, the relationship/family level, the societal and community level, and at the political and economic levels.”

People with mental health problems are at increased risk for suicide, which has been increasing across Australia for the past ten years. There were 3,128 suicides in 2017 (higher than the global average), more than double the number of deaths caused by road vehicle accidents.

PHAA President David Templeman called for increased attention to what is becoming a national crisis saying:

“Eight to nine Australians die by suicide each day and more than 200 suicide attempts occur each day. These numbers are extremely concerning – and should serve as a wake-up call that many Australians who are at risk for suicide are also struggling with poor mental health which we can do more to prevent.”

“If we look at the group at highest risk for suicide which is middle-aged men in rural and remote communities, it’s clear that stressors such as severe drought and economic uncertainty are likely playing a major role in their declining mental health and some individuals are choosing to end their lives as a last resort.”

“People who are also facing social isolation and a lack of connection to family, friends and community are at risk for mental health problems, and there simply isn’t the level of prevention or support that is needed,” he said.

PHAA released a new Suicide Prevention Policy last month which outlines steps for policymakers to take in the prevention of deaths by suicide.

“We need to take the same approach to reducing suicide as we do to reducing road deaths – it’s a national health issue. Suicide is still surrounded by stigma and viewed as something of a private matter due to the individual factors involved – but at heart it’s a public health issue like any other.”

“Allocating more resources and funding are key, including full support for the national suicide prevention strategy and for all state and territory level suicide prevention policies and plans. Our efforts to stop this must reflect the true scale of the issue,” Mr Templeman said.